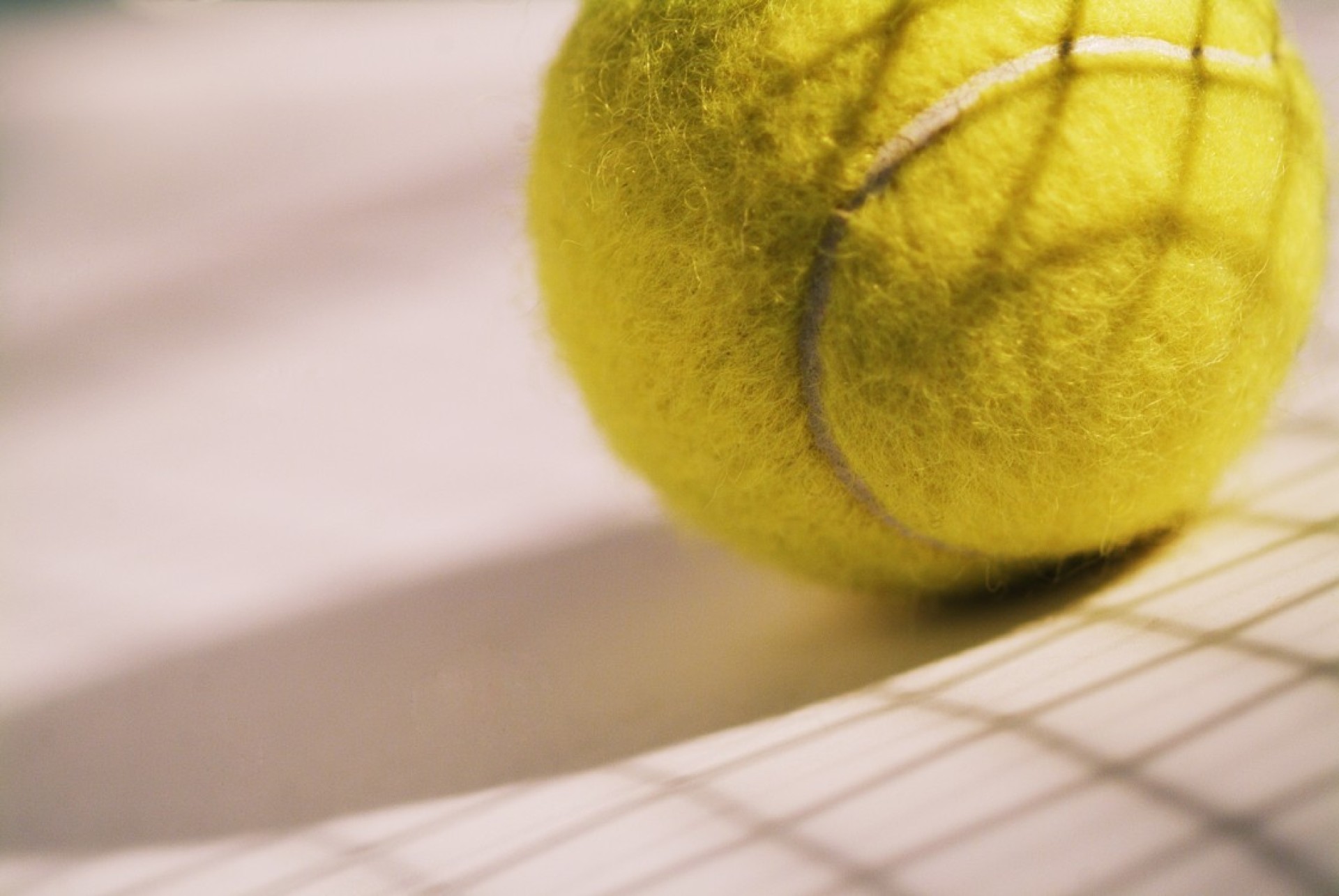 Commonly referred to as the World Cup of Tennis, it starts with 133 nations competing to reach the finals. The last 18 teams, consisting of four players each, will battle it out next week. If you’re unfamiliar with the Davis Cup, you may be surprised. It has much more energy and crowd participation that grand slams like Wimbledon.

The women’s equivalent is called the FED cup, which is being held in Budapest in April 2020. It’s recently been relaunched to now include 20 nations and a much larger prize fund.

The defending champions are Croatia, who’ll have a tough job overcoming this year’s home favourites, Spain. Britain traditionally does quite well having won ten times, most recently in 2015. But unfortunately, we’re not expected to reach the final this year, due in part to Andy Murray still recovering from hip surgery. Despite them not winning since 2007, America still holds the record of 32 wins, closely followed by Australia with 28.

With the recent emergence of first-time winners like Argentina and Switzerland, this year’s championship is sure to be an interesting spectacle for tennis fans and casual observers alike.

It’s called the Davis Cup after American, Dwight Davis, commissioned a silver punchbowl as the trophy for the first friendly tournament in 1900. He was one of 4 members of the Harvard Tennis team, who toured America and helped set up an international version with the British Isles.

From table to lawn, if you’d like to get involved or start playing tennis, we can help. Simply go to Get active, then choose your activity.

With My Savings+ get money off all your equipment and kit. Or perhaps you’d like to join a local club, enter a competition or take up lessons. We also offer travel subsidies to get you to your tournament and elite funding for help representing Great Britain.

Share your tennis tales or action shots with us on social media through #mycssc. We’d especially love to hear from anyone who we’ve helped to improve their game, at socialmedia@cssc.co.uk