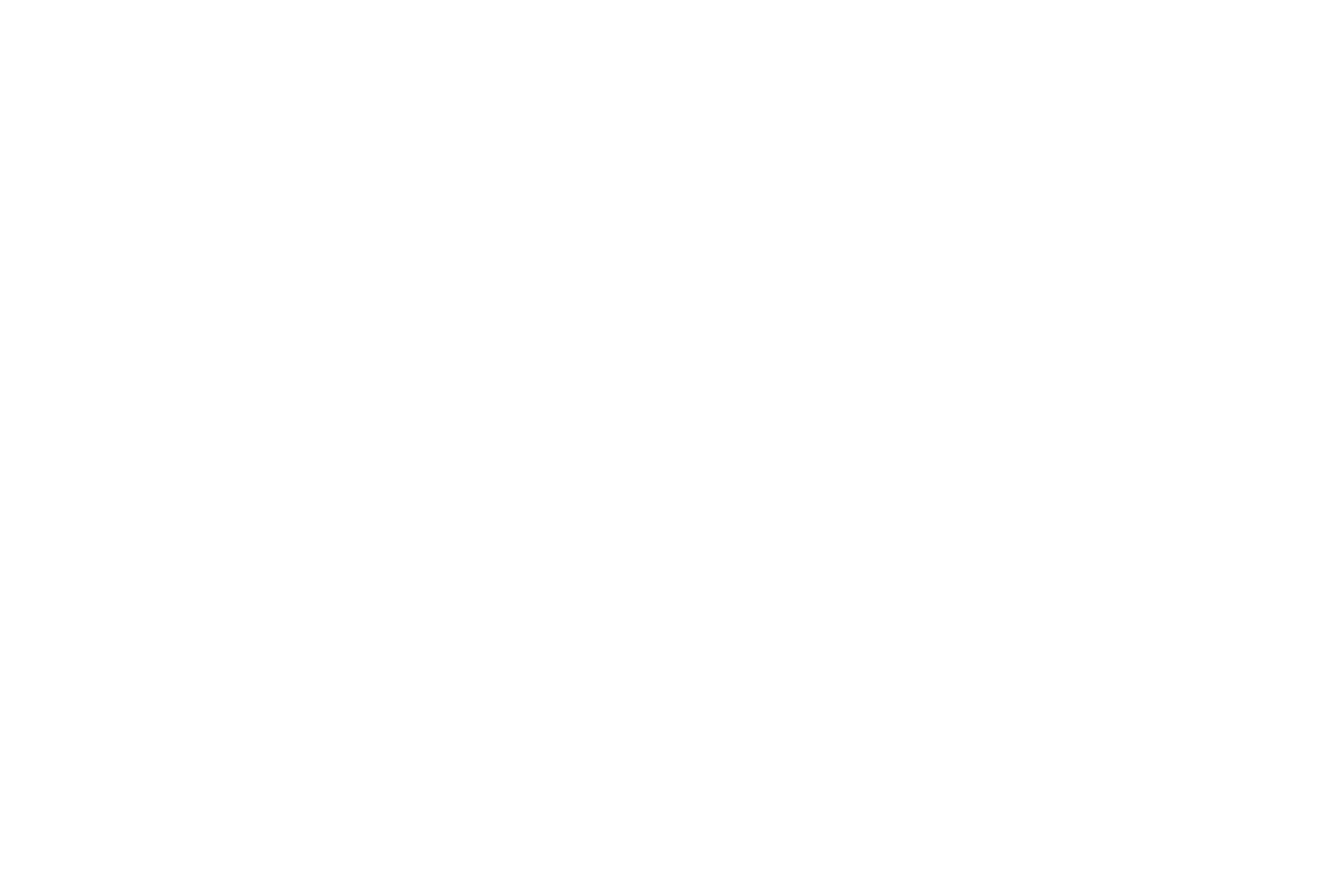 Become a member and receive £300 of FREE instant benefits

Explore thousands of online and instore savings and discounts

Our latest local and national offers, partners and experiences 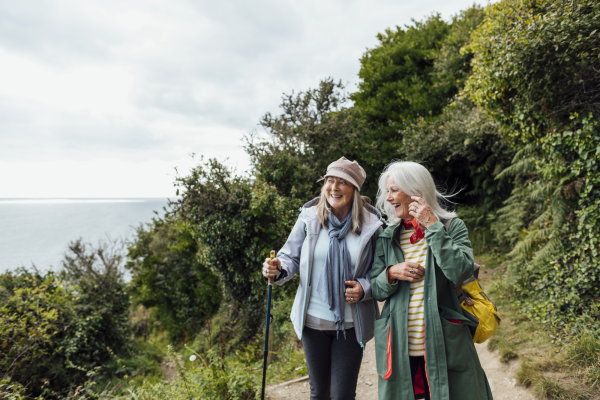 Walk On The Wild Side

Wander through our walking offers and join in the rambling renaissance 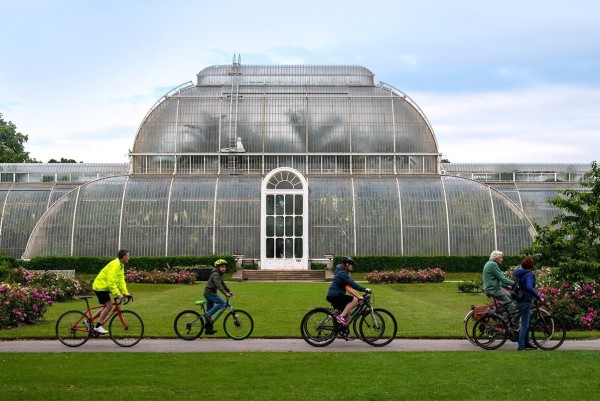 Join CSSC on this exclusive members event at the Royal Botanic Gardens, Kew. 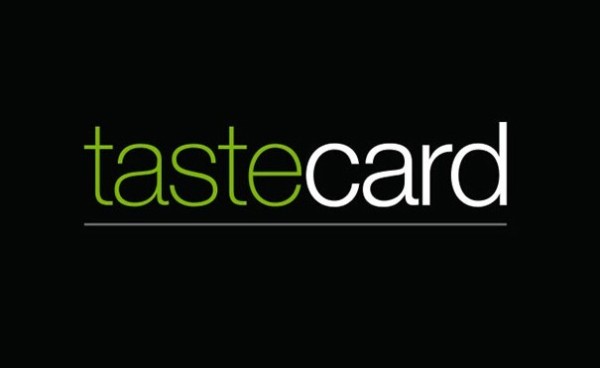 Takeaways and eating out just got a whole lot tastier, with up to 50% off thousands of local and national restaurants, with a FREE digital tastecard. 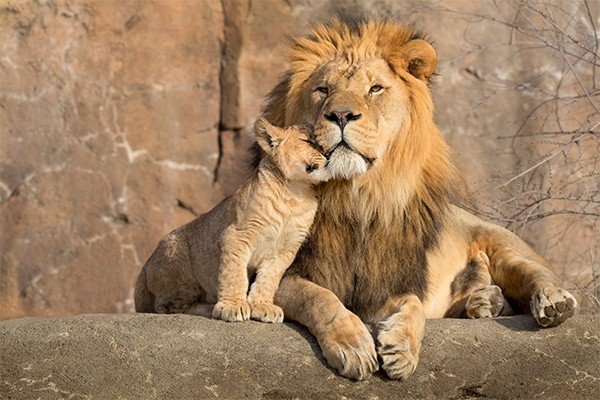 Learn all about the incredibly diverse species and become an intrepid explorer with a day pass for Tuesday, 30 August. 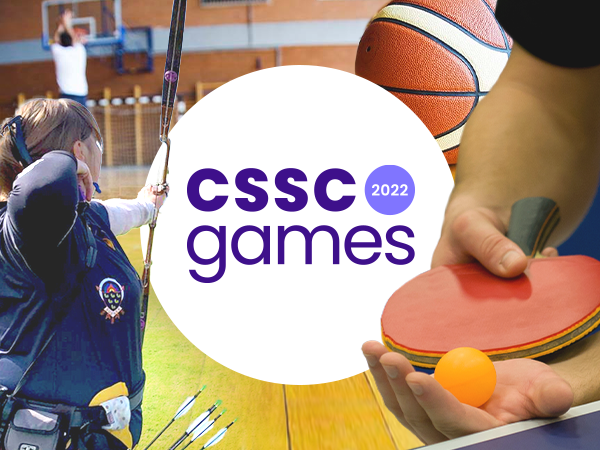 LAST CHANCE TO BOOK! Choose from over 20 awesome sports, games and activities in this year’s festival of fun.

Stay up to date with all things CSSC

Congratulations to the lionesses of the England football team who won the European Women's Championship, yesterday and brought home the stunning new Euro's trophy. 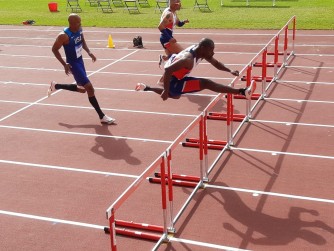 This Thursday the Commonwealth Games kicks off in Birmingham for two weeks of awesome sports and fierce competition. Not only is this a home Games, but CSSC has members taking part. 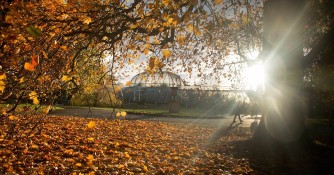 It’s not every day you can see a new species of plant and explore a world record all in one place. But that’s exactly what you can do at Kew Gardens this summer. 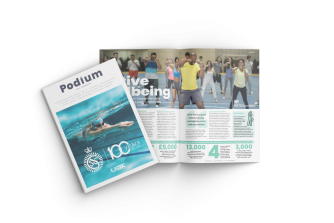 Podium has been nominated