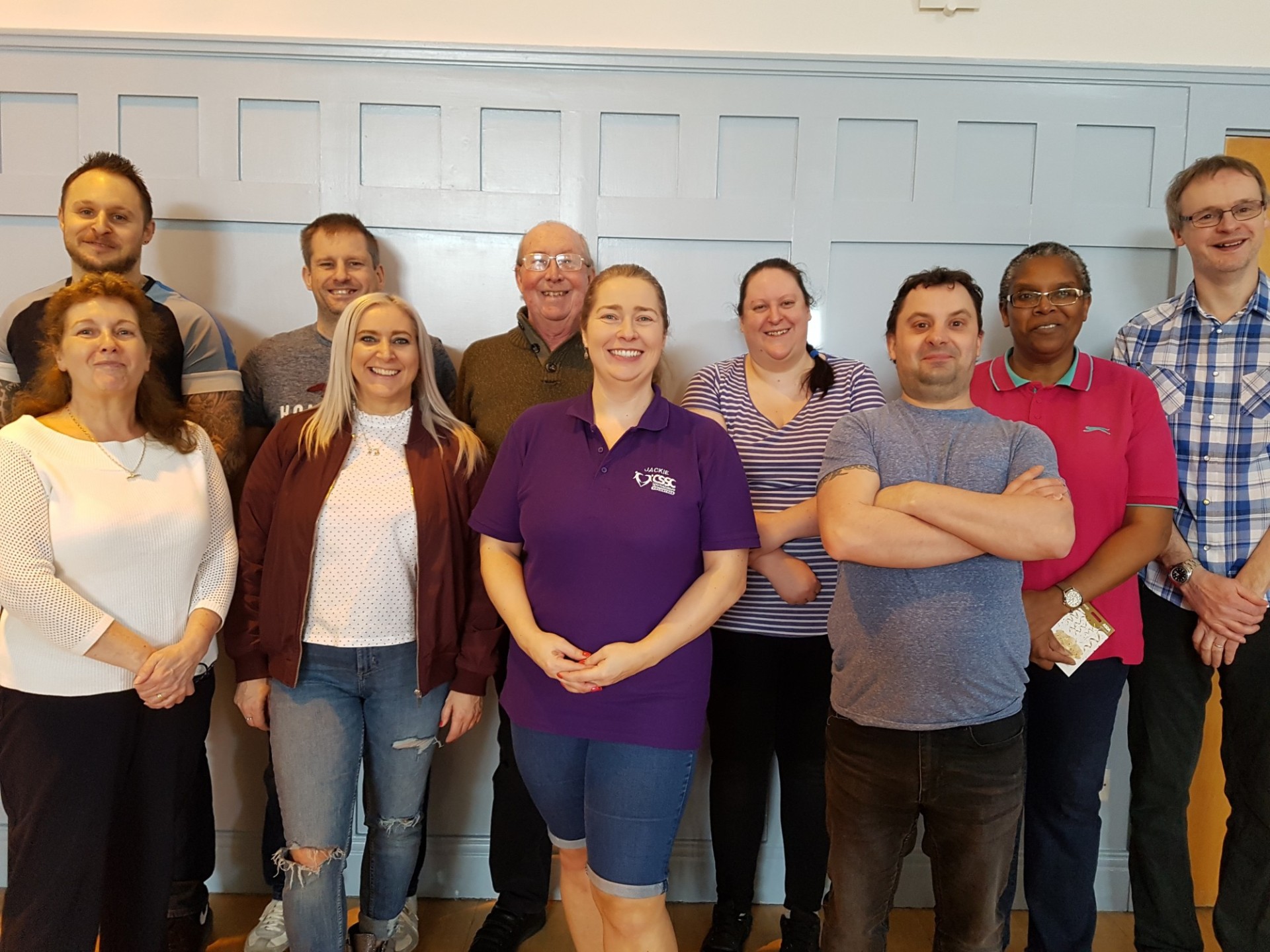 Today we held the first North East region skittles qualifying event & it turned out to be a great success.

With a good number of entries, we got straight down to business playing three legs each then after a short break we played a further three. At the end of the first three legs there was only 6 points separating the highest & lowest scores so we all had everything to play for as we started the next legs.

A great day out

Performances generally improved in the second set of games as people got into the swing of things. Sadly there were no strikes or spares on the day but those qualifying for positions on the NE the team are keen to practice before we head off to the National finals being held in Cheltenham this June.

We took this opportunity to also run boccia and indoor kurling taster events which everyone got involved with when not on the skittles alleys. Some took to the sports much quicker than others, the smiles on faces indicated it was a great day and anyone observing all three activities could clearly see we have some rather competitive members in the NE!

There was a £10 gift card prize for the top overall score (excluding those making the team) which went to Marion.

There was a tie for the top scoring leg (excluding those making the team) so Marc & Angie were both awarded with £10 gift cards.

Congratulations to everyone and good luck at the National finals. 🏆😁👍