Find out how dieting and running helped Vicky lose an inspirational 6-stone!

I approached last year as a year for me. In January 2018 I decided I would start running again as a way to help get a bit fitter. I managed a couple of miles but it was a slow start with lots of stopping and walking. I really struggled so I decided to go to my local running club to help me get back into it - Avon Valley Runners - on a Monday night and the group were really good at helping me to improve.

I had a goal of running the Semington Slog in the April which is a 10k race and I didn't think at the time I would be able to do it.  However, I lost a little bit of weight (10lbs) and started running a bit more and I completed the 10k in 1:20. It was one of the hardest things I'd ever done, but I achieved it!

Looking back at the pictures of the 10k I decided that something needed to change. Two weeks later I joined Slimming World to aid my weight loss. I started increasing my running as well which appeared to get easier once I started to lose weight. I introduced interval training and watched my speed get better.

By getting rid of some weight and upping my training I was feeling great, so great that I decided to set myself a challenge to run more miles in November than I had run in all of 2017. I did it! I ran 67 miles!  I then decided to sign up for the Bath Half Marathon which takes place on March 17th. It's great to have a goal to aim for.

I've been upping my running, trying to follow a plan and increasing my times. I've also lost 6 stone 4lbs altogether on my journey. I'm faster than I've ever been and I can run further than ever before. I really think that exercise was the key to my weight loss. Changing my diet has helped but the running is making a real difference not only to my weight but my shape and mental health. Having time alone and setting myself challenges is great for me. I also love the medals you get from running a race and setting new personal bests.

By setting myself challenges I am improving and now regularly run over 60 miles a month which I could never have imagined doing before. I don't think I could have lost as much weight if it wasn't for the running as seeing those improvements has been fantastic. I would encourage anyone to do it. I also try to attend my local Parkrun most Saturdays which is a good way of seeing improvements.

In terms of healthy eating, I like to make a tomato based sauce which I can use as the base for meatballs, lasagna filling, bolognese or chilli. I'm vegetarian and try and cook most of my meals from scratch.

If I'm making bolognese or lasagne I put veggie Mince in as well. If I'm making a sauce for Veggie meatballs I put those in so they can soak up the flavour. If I'm making chilli I add some Veggie Mince, red kidney beans, smoked paprika and chilli. It's a good base for making a lot of different meals.

Usually around one person per week asks me how I got into running because they can see the change in me is so beneficial.

Congratulations Vicky on your fantastic inspire me journey. 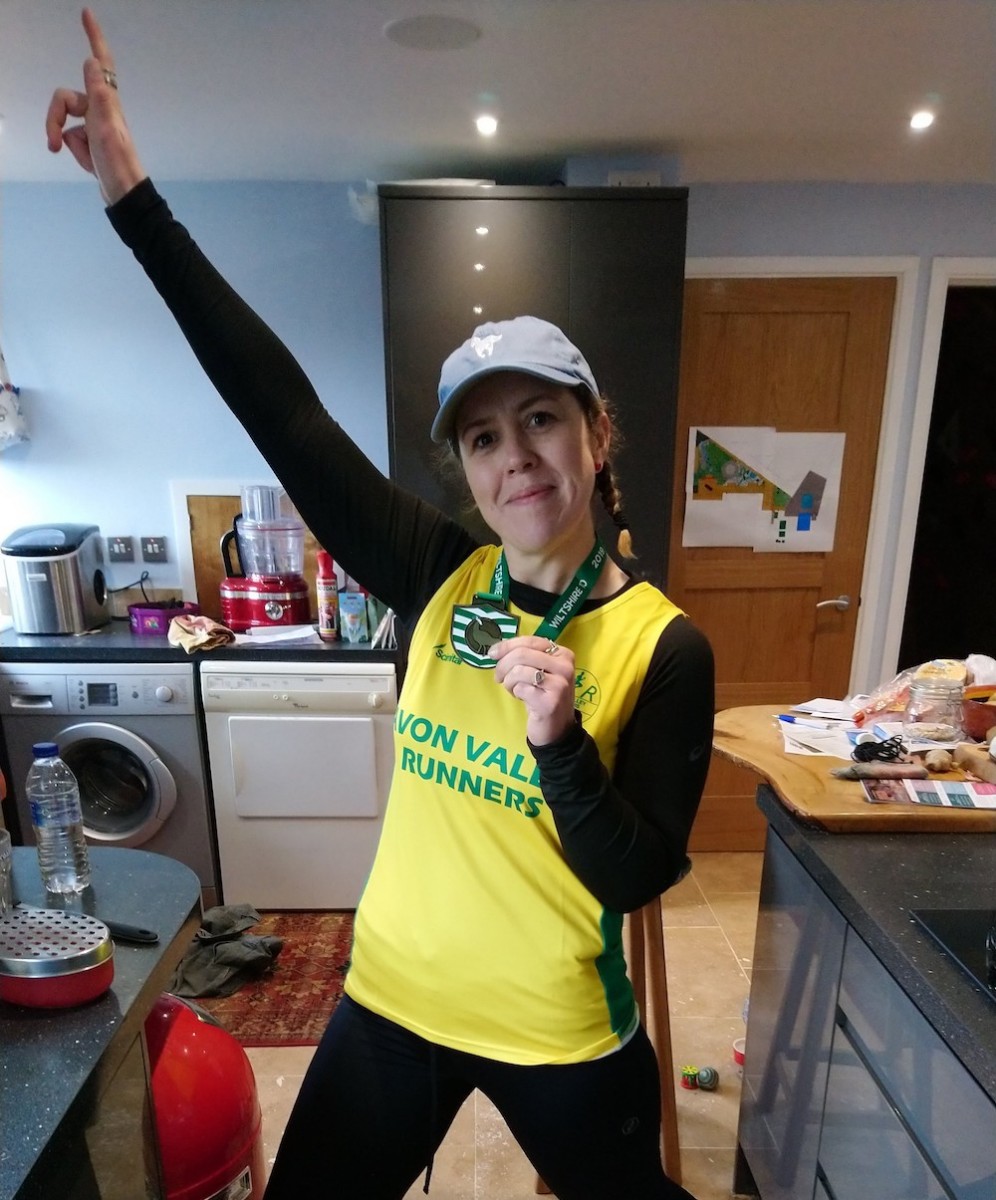 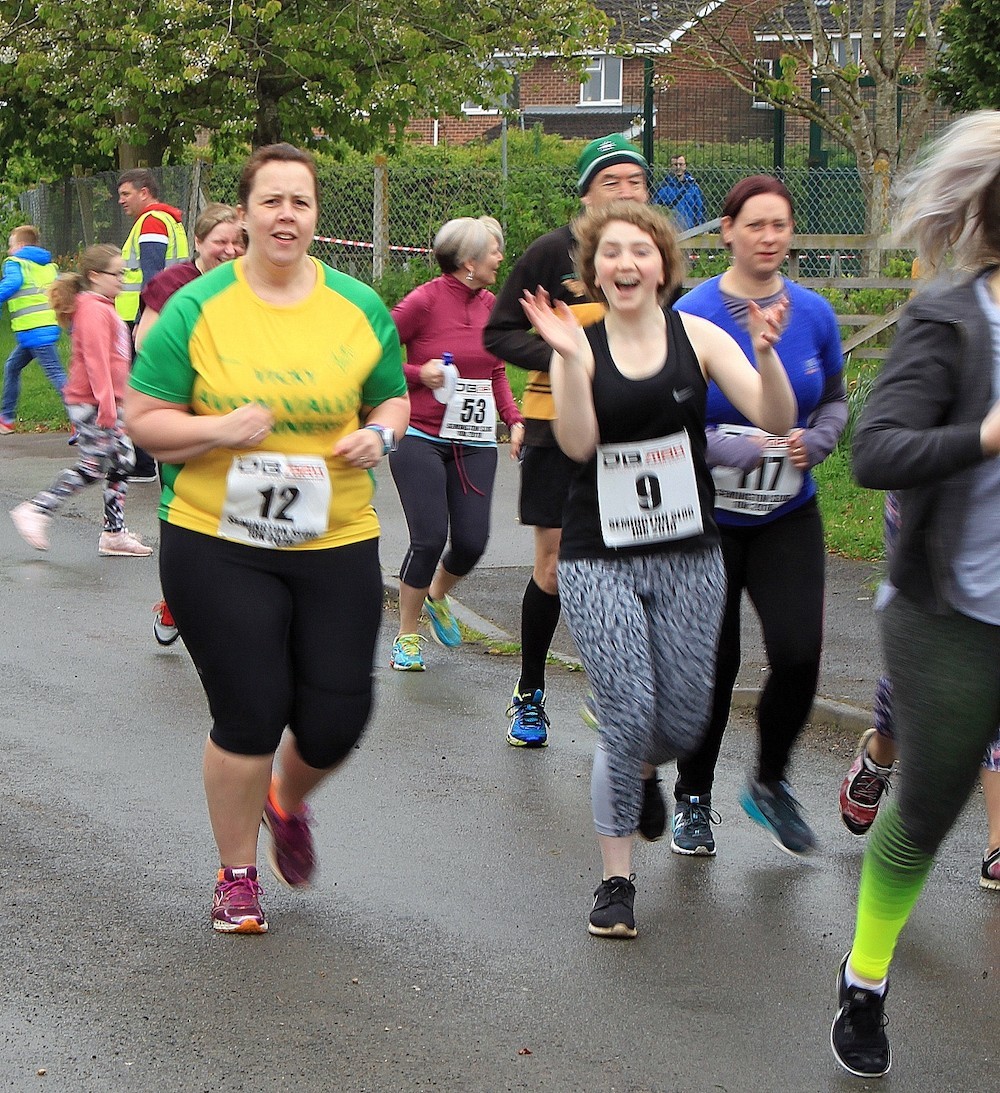 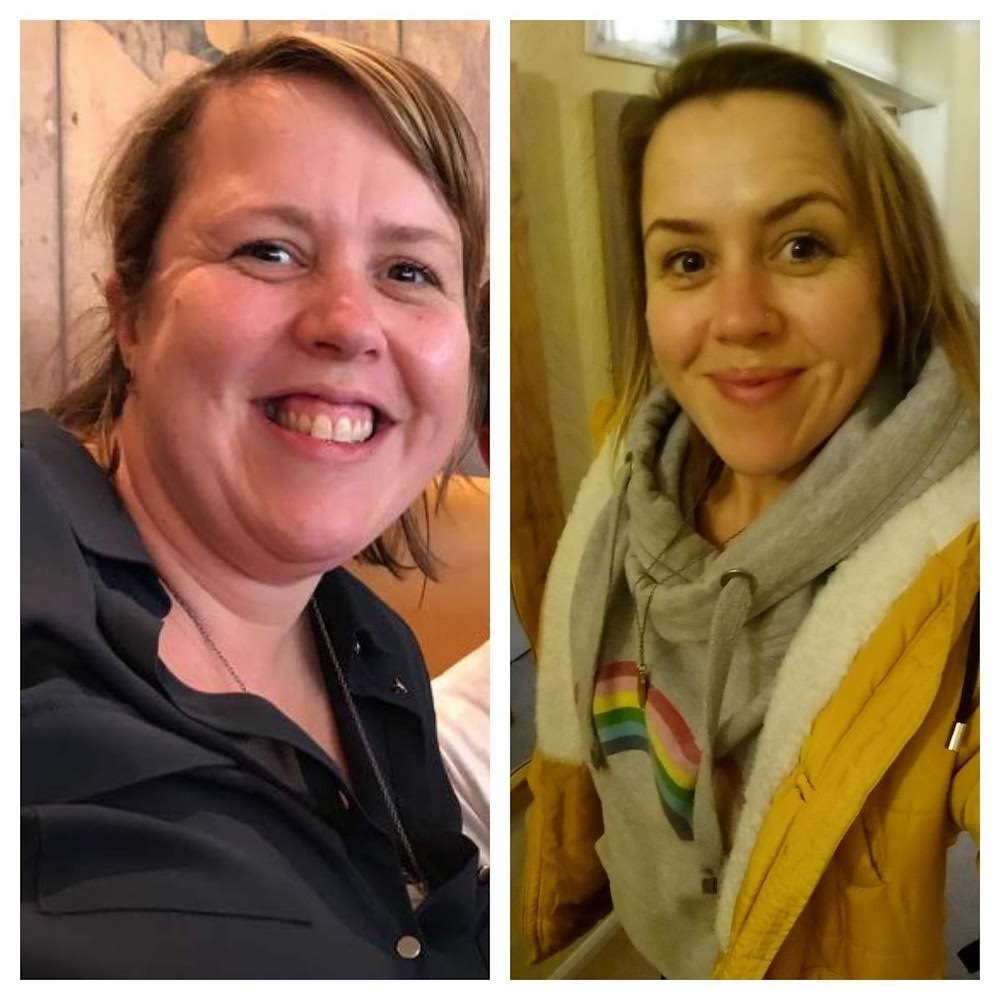