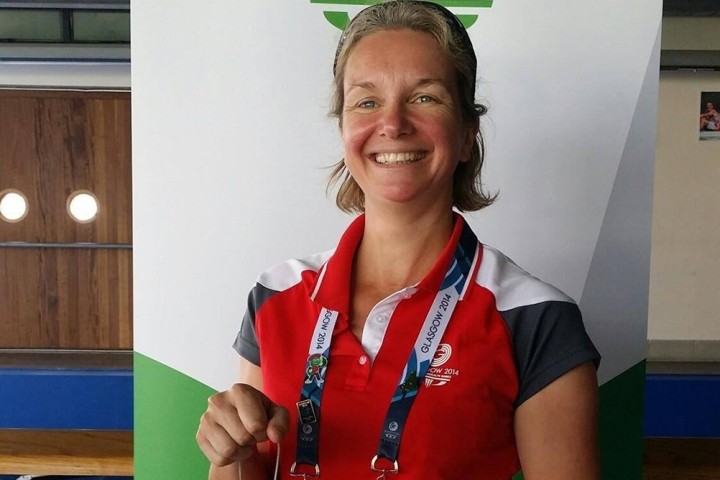 My involvement with CSSC sports goes back to 1987 where I have been a regular at the CSSC Swimming Championships as well as athletics events. I am primarily from a triathlon background and gained a Level 1 coaching qualification several years ago. To add to that, I have been a Wales and Great Britain elite triathlete so have many hours of training and racing experience and hours of being coached myself.

I was proud to win CSSC Sportswoman of the Year (some time ago!) and can still be seen at CSSC events as well as training regularly with my local swimming club.

I am keen to be able to help anyone looking for advice on any aspect of both pool swimming and open water swimming at any level. 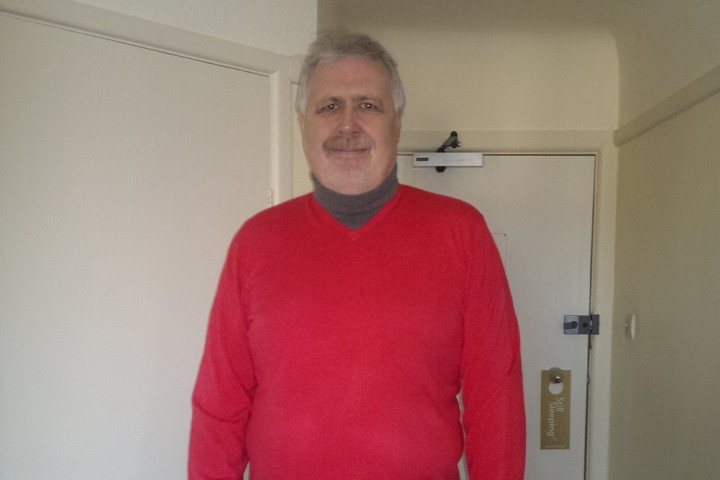 After retiring from the MOD in 2014, I followed my lifelong passion for swimming by re-qualifying as an ASA L2 Teacher and RLSS Lifeguard. I then worked at various local leisure centres and holiday parks until July 2016.

From 2012 until last year, I was a volunteer coach and teacher at Brixham Swimming Club and Swim School. I set up and ran a successful Masters swimming group and served on both of their Executive Committees.

I am continually working towards further qualifications such as ASA Competition Judging and Level 2 Coaching and I served for a short period on the Devon County Swimming Committee. Since 1995, I have represented the MOD at the Civil Service National Swimming and Diving Championships where I have won several medals and trophies.

During this time, I have also been actively involved in competing, organising, officiating and volunteering at this and numerous other MOD and Civil Service Sports and Leisure events such as athletics, pool, snooker, tenpin bowling and multi-sport events.

Use our form to contact an advisor with your swimming questions.

Before you get started