I’m Roger Kasper, a regional Press Officer for HMRC, based in London. My fitness journey started when my GP delivered me the news I’d been dreading.

I’ve always considered myself a fit and healthy fella. I’m 54, slim build, have never smoked and keep myself on the go.

But the verdict from the doc was different – I faced a life on statins unless I could cut my cholesterol level.

“You need to get active,” he told me, delivering the news that my cholesterol needed to fall from 7.5 to 5. Earlier in the year, I’d cut it from 8.5 after a brief period of ‘being good’ by axing the bacon sandwiches and cheese on toast lunches.

“I garden, occasionally cycle and walk more than 10,000 steps a day,” I replied, smugly.

“This is average,” he replied, much to my chagrin.

From electric dreams to parkrun screams

Chastened by this, I laced up my new £89 running shoes (well, you have to go for it), and set on my new adventure.

It started on a wet and freezing cold wintry morning in not-so-sunny Bognor Regis, where I was enjoying a lively weekend at an Electric Dreams’ festival.

The sounds of Martin Fry from ABC singing ‘Shoot that poison arrow through my heart’ were still swirling around my head when my insistent brother pulled me out of bed at 8 am and dragged me kicking and screaming to the local Saturday morning parkrun.

For the uninitiated, this is a 5km (3.1 miles) run around a park – the clue’s in the name – which started in 2004 by a handful of friends and has now grown to have three million members.

I didn’t much feel like going on that December 2018 morning in Bognor, following a particularly enjoyable night before!

But my brother Nick dragged me around the Hotham Park circuit and – having not run in earnest since the heady marathon-frenzy days of the early 80s – I was fairly pleased with my time of 32 minutes.

Little did I know what I had unleashed! Not just a passion for parkrun, which I now try and take part in every Saturday morning, but also an obsession with my personal best running times.

As I type, I have just wiped seven minutes off that 32 minute initial personal best, and have a bigger ambition to knock another seven minutes off by the end of 2019. That is some aim and, if I make it, I will see my name in lights….on my local parkrun's website.

Becoming part of the club

Spurred on by my parkrun activities – I loathe at the moment to describe them as a success – I have signed up to a running club near my Euston Tower office. Each Wednesday, a personal trainer takes us to nearby Regent’s Park where we practise running and do interval work, where we run, break, walk, etc.

Taking to the court

I have also taken part in a CSSC basketball tournament at Cardiff, representing London North. We triumphed with a trophy in our category, but little did my teammates know that I hadn’t played the game since school. Oh well, it was all about the taking part!

And now the news you’ve been waiting for….how has all this activity affected my cholesterol rating?

The great news is I’ve won the battle but not the war. The doc has decided not to put me on statins because of the improvements I’ve made in my lifestyle and the results of my most recent blood test.

But he wants to see me in a year’s time – so if I thought I could lay back in the sun, I’ve got another thing coming! 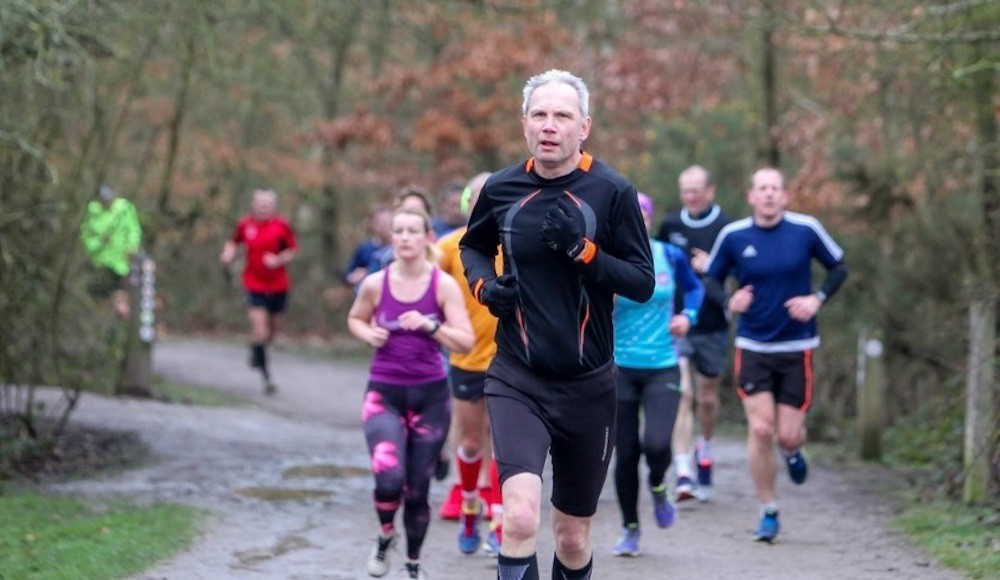 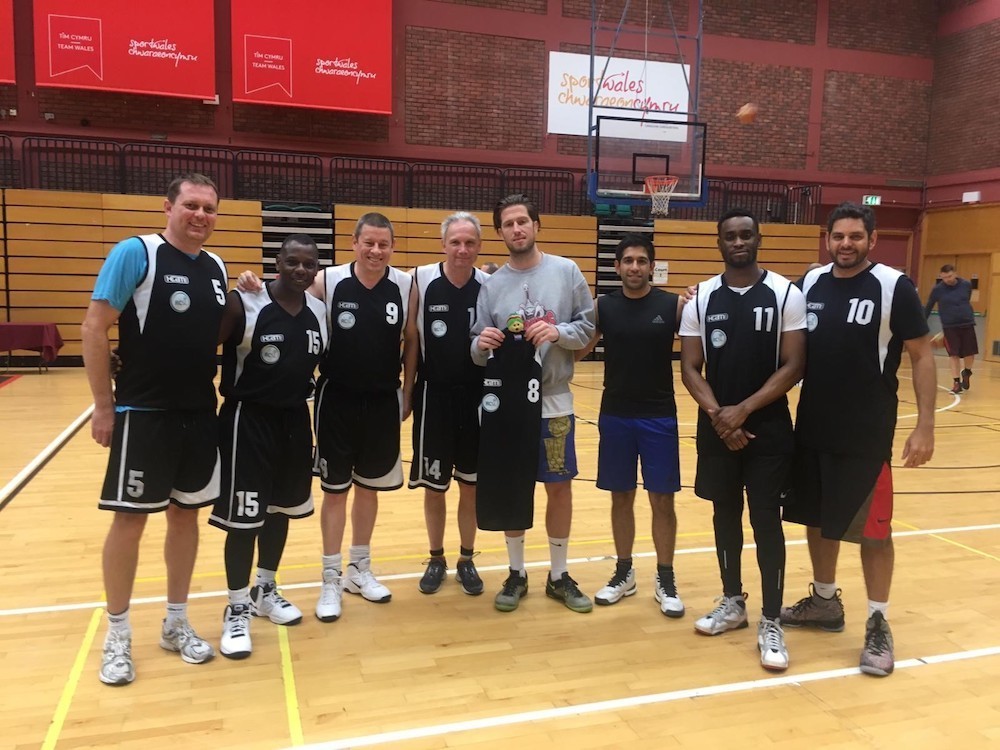 Use our Activity Subsidy Scheme to help cover entry costs to your running events.