Be inspired by these fantastic images of Queen Elizabeth II's visit to our sports ground in Chiswick during the 1953 coronation celebrations. We're very grateful to Madeline Skelly for sharing these photos. Madeline was a player in a cricket match on that day:

“I was very excited and very nervous when I had to go into bat (unexpectedly!) but managed to survive and score some runs. I was told later that the Duke of Edinburgh commented on my ability to give the ball a good thump!".

With an estimated attendance on the first day of between four and five thousand, it was a momentus occasion for the Civil Service, with the last gathering of such magnitude taking place almost 30 years prior at the 1926 Civil Service vs Australia cricket match, also held at Chiswick Sports Ground. 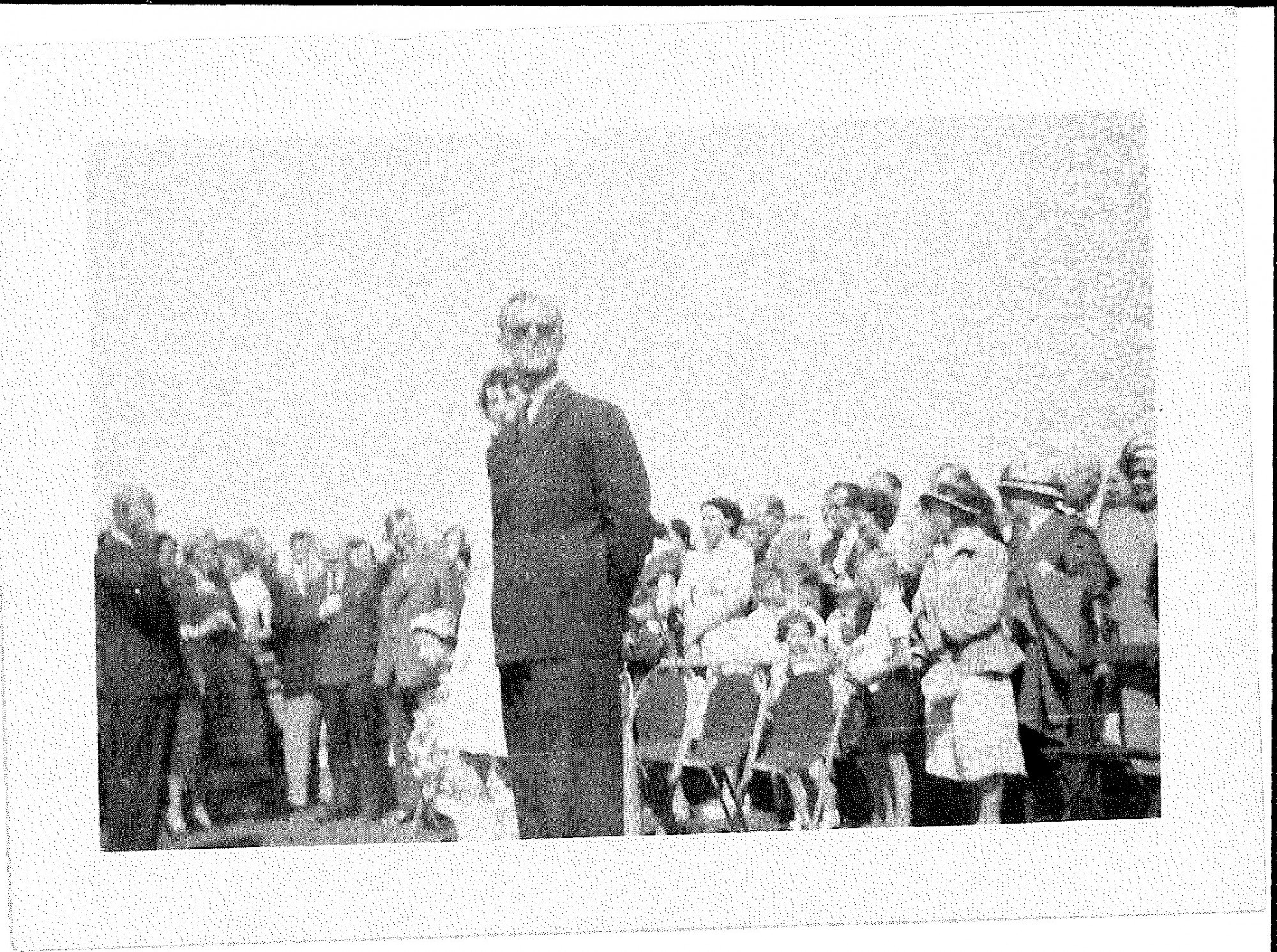 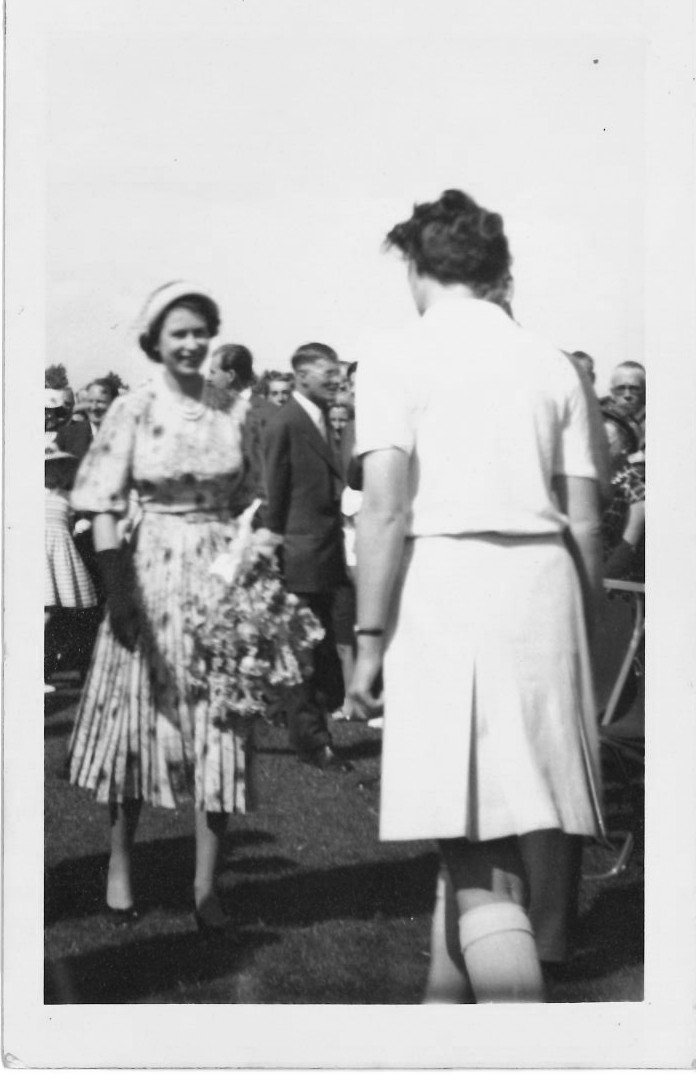 The Queen greeting a player 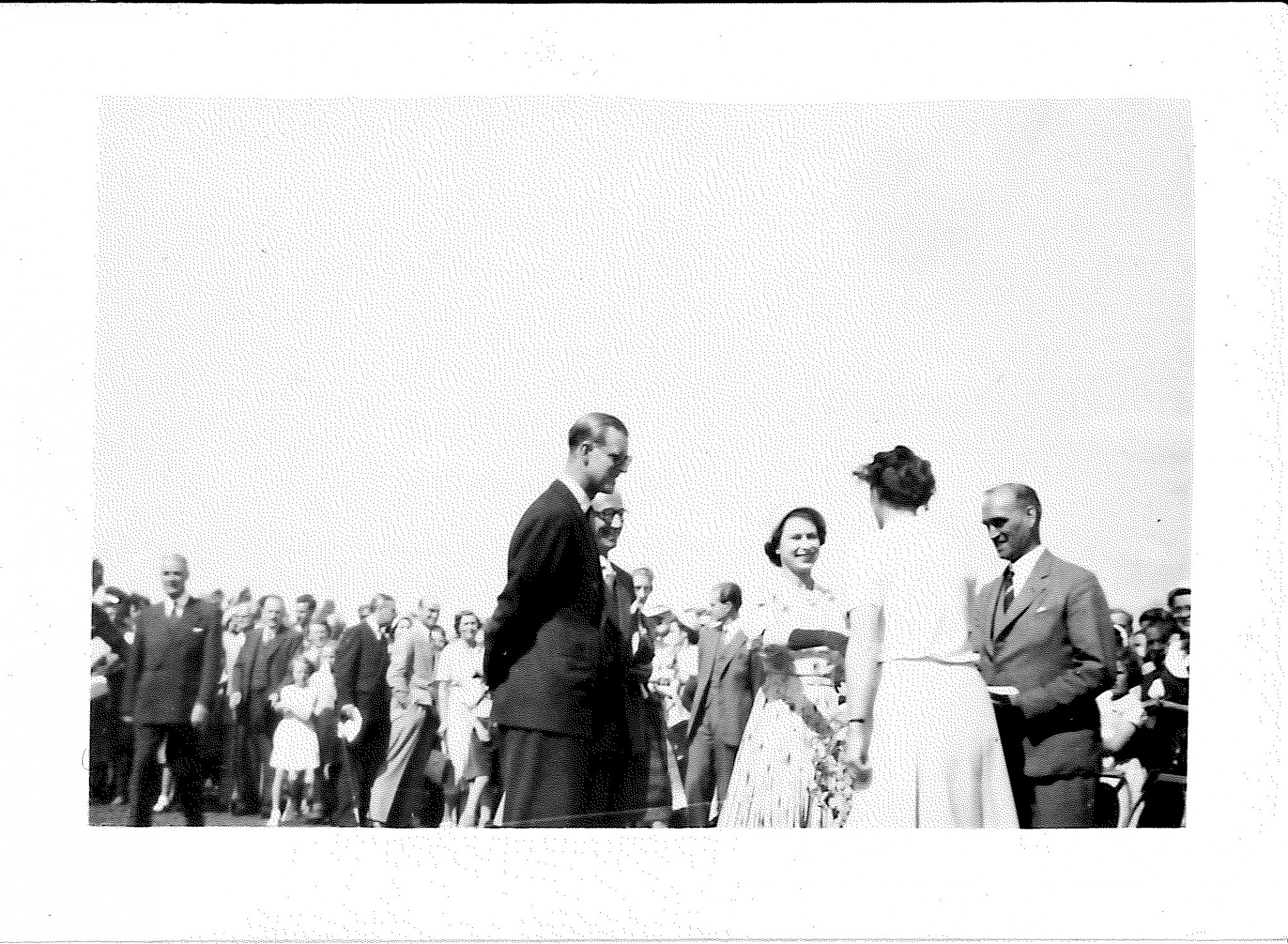 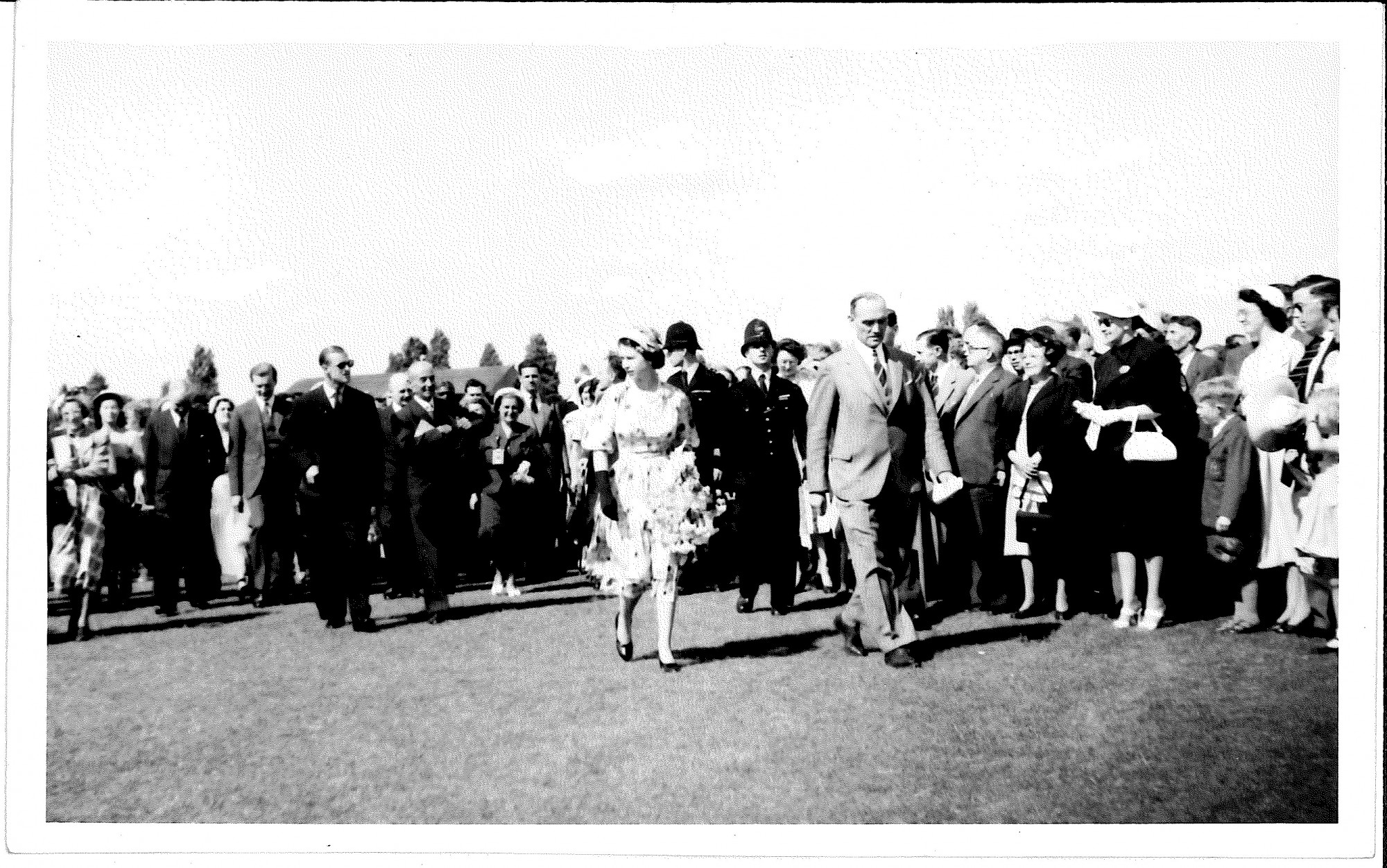 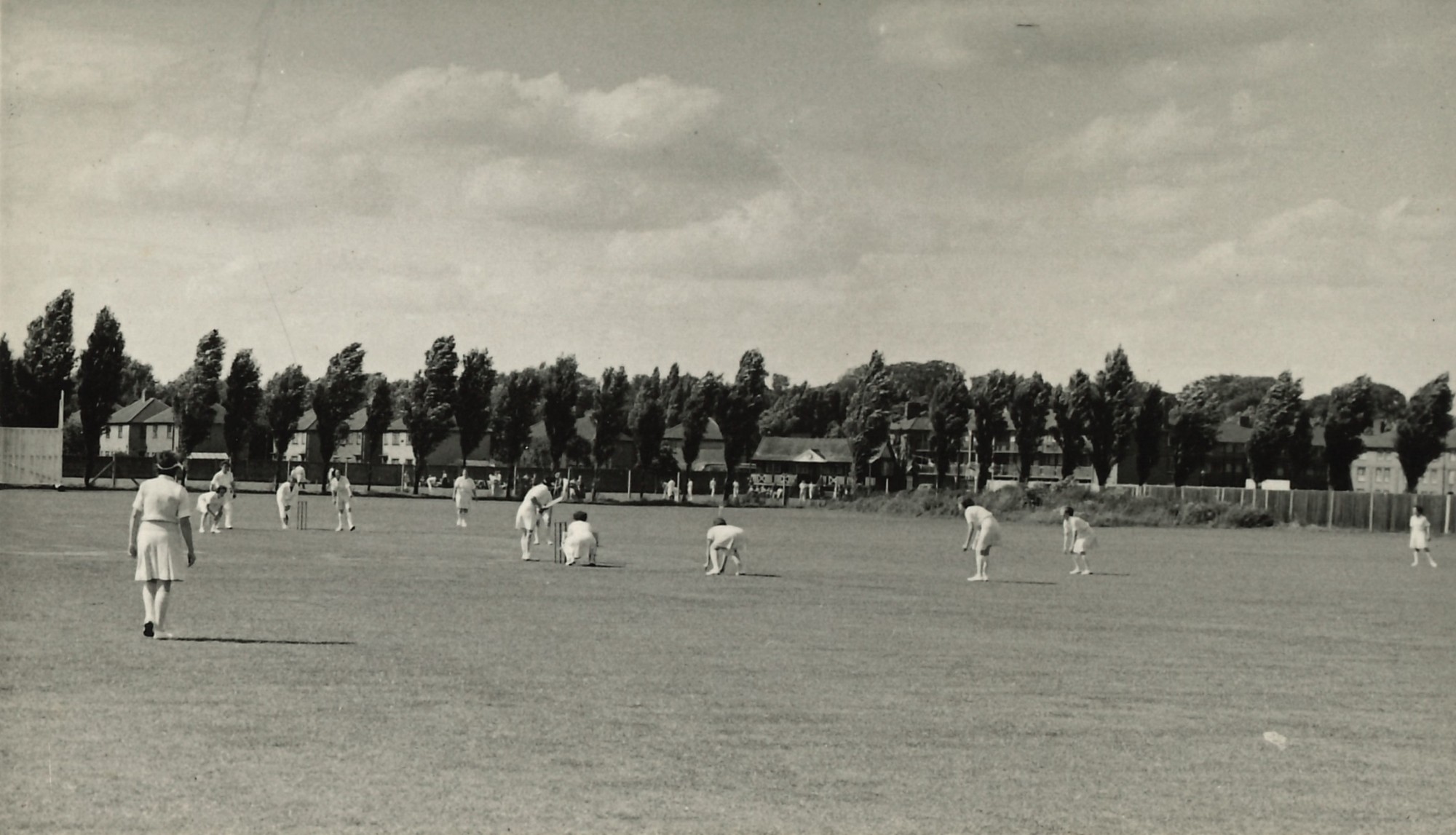 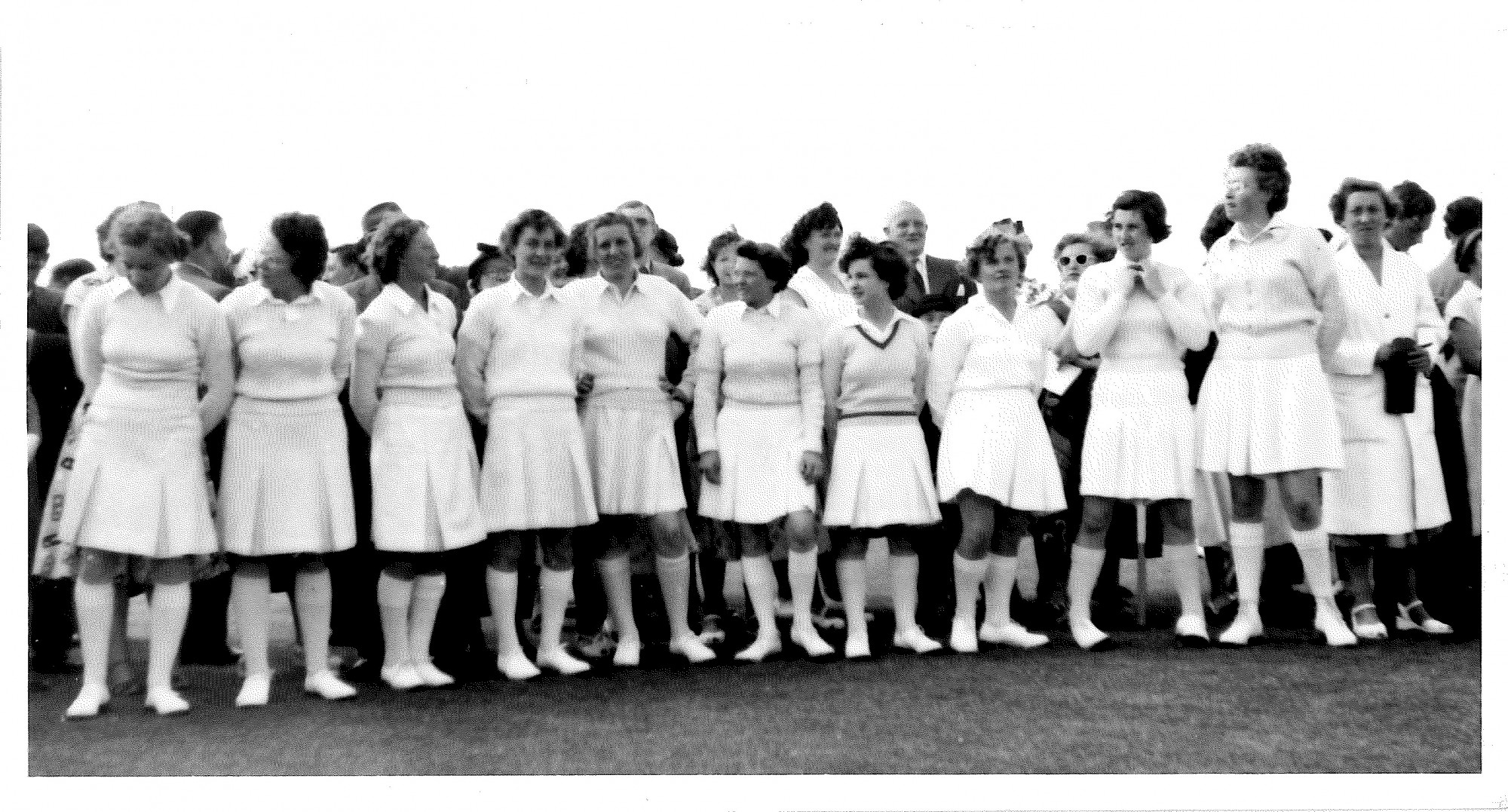