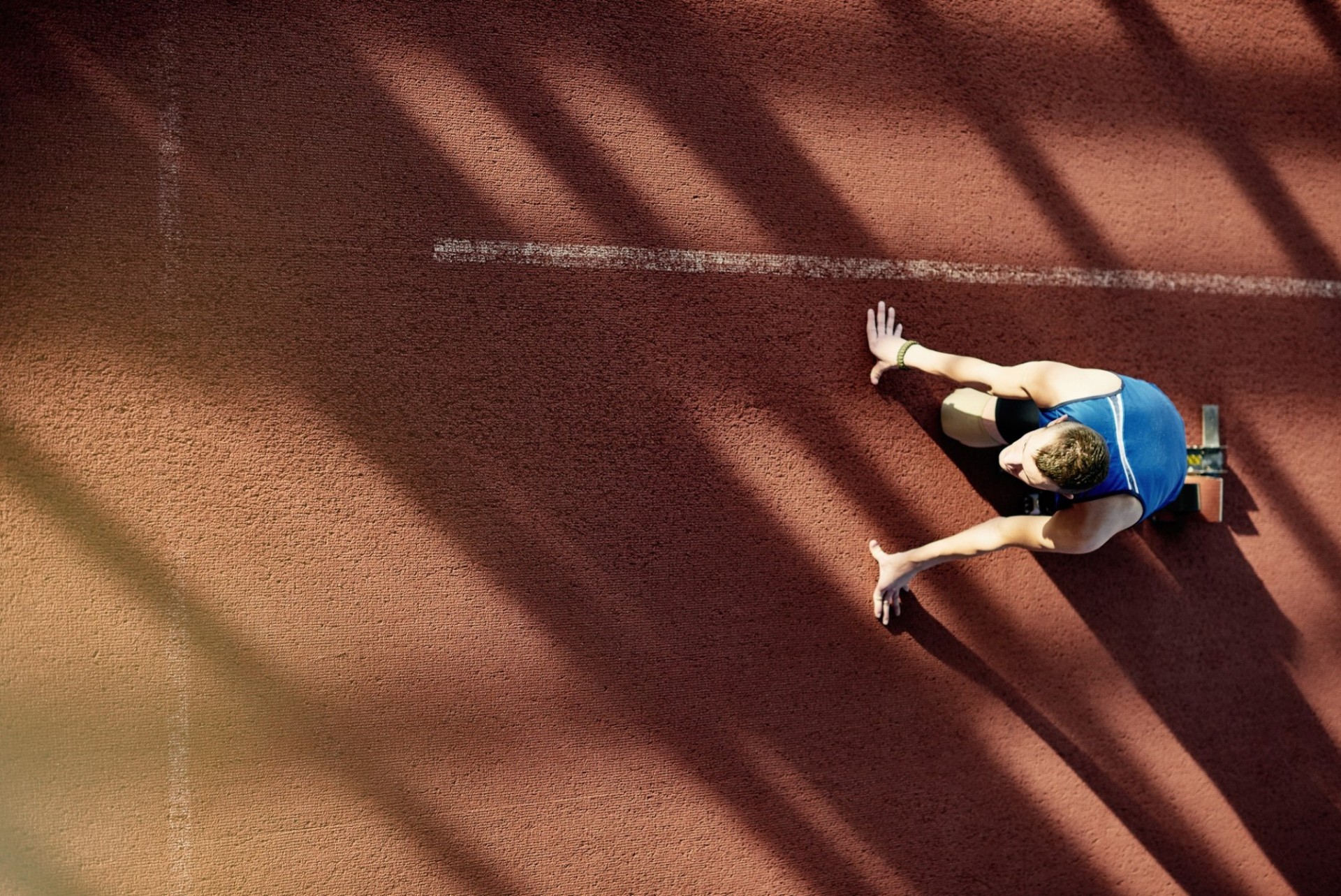 From 24 August to 5 September, Tokyo will once again open its doors to the world and host the 16th Summer Paralympic games. Team GB has some of the finest athletes in the world, who’ll be hoping to replicate the amazing performances of past Games, including Rio 2016, when Team GB finished second in the medals table, bringing home 147 medals, including 64 Golds!

This year Tokyo will see one of the largest Parasport competitions ever seen. 537 events over 22 different sports will include two new additions from Badminton and Taekwondo.

Other sports on display throughout the Games include:

Joining racket sports, wheelchair tennis and table tennis, badminton is making its Paralympic Games debut this summer. Both men and women are competing for medals in singles and doubles tournaments across a range of classifications.

With Jack winning consecutive world champion singles titles in 2017 and 2019 and Dan ranked No.2 in the word, Team GB has an excellent chance of bringing home some medals.

Para Taekwondo matches are made up of 3 x 2 minute rounds. The only difference with Olympic Taekwondo is that kicks to the head are not allowed. So, you can fully expect some exciting, non-stop action from the athletes.

Team GB have an excellent trio of athletes including: Amy Truesdale, Matt Bush and Beth Munro. Amy, from Chester, was world Champion in 2017. Matt, former Jujitsu fighter from South Wales is Britain’s first male Para Taekwondo athlete to win a world championship in 2019. And Beth is a former Netball player and Javelin competitor, so knows her way around the Paralympic scene.

A brief history of the Paralympic Games

On 29 July 1948, the day of the Opening Ceremony of the London 1948 Olympic Games, Dr. Guttmann organised the first competition for wheelchair athletes which he named the Stoke Mandeville Games. They involved 16 injured servicemen and women who took part in archery.

The Stoke Mandeville Games later became the Paralympic Games which first took place in Rome, Italy, in 1960 featuring 400 athletes from 23 countries. Since then, they have taken place every four years and grown to the epic tournament we’re looking forward to watching this summer.

If you’d like to get involved with any of the sports you see on display during this year’s Paralympic Games, we may be able to help with our financial support or Sponsorship scheme.

Similarly, if you have dreams of representing your nation in any sport or field, our Elite funding programme could be just the ticket to help with the expense of equipment, training or travel.