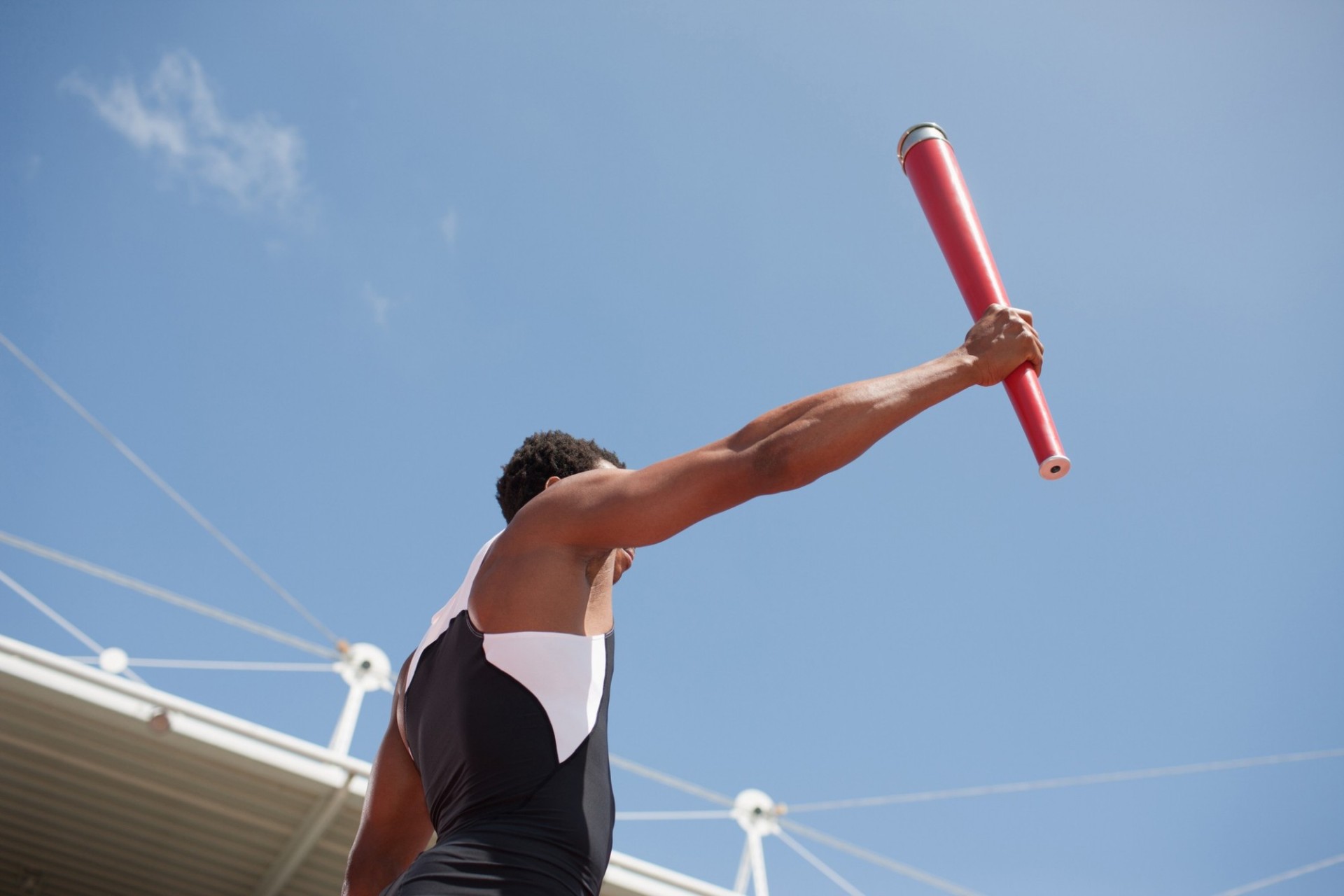 This year’s Olympic games includes 46 different sports. Most you’re probably very familiar with, others perhaps not so much. So, over the next few days we thought we’d take a quick look at some of the more obscure sports coming up, to give you a brief insight into what’s involved, what to look out for and whether Britain has a fighting chance in any of them.

Making its Olympic debut this year is Skateboarding. Not just a sport for kids anymore, skateboarding has been rising in popularity for decades as an export from America.

There will be two disciplines on display during the Olympics, for both men and women. Street and Park. Street skating is held on a course similar to a real street, while Park is held on an official course, like those you might see in towns and cities across the UK.

You’ll probably notice a carnival-like theme with music and cheering. Far from putting competitors off, it will help create a brilliant atmosphere, not to be missed.

Believe it or not, Britain does have a Skateboarding team heading to Tokyo, including: Bombette Martin and our youngest ever Olympian at just 13 years old, Sky Brown. The incredibly affable Sky is currently 3rd in the world, so has a great chance in her category.

Another debut sport at this year’s Olympics is Sport Climbing. Held over three different disciplines including: Speed, Bouldering and Lead for both men and women. Competitors will take part in all three disciplines and their combined position will determine the winners.

Bouldering allows climbers to be more creative. They need to climb as many routes or (problems) as they can in a set time period.

Lead is more traditional climbing asking competitors to climb as high as possible in six minutes. Again simple, but some last-minute lunges will result in some spectacular viewing.

Britain’s hopes of success rest on Shauna Coxsey’s shoulders. At just 28, Shauna from Runcorn is a remarkable athlete and a true inspiration for future climbers.

Apparently more than just a quick way to search the internet, Surfing is not only a beautiful sport to watch, but requires remarkable skill and practice.

Surfers will score points by performing tricks with varying difficulties. The more technically difficult and elegant the move, the more points they score, similar to gymnastic scoring.

Unlike other events, Surfing will see multiple competitors at the same time, with each run taking about 20 minutes, although this is a strictly solo sport with no contact.

Unfortunately, although perhaps not unexpectedly, Britain doesn’t have a surf team going to Tokyo. The ones to watch out for will be the US and Australian teams and with any luck some south Pacific island nations among the medal winners.

This is just a taster of what to look forward to this summer. We’ve still got the traditional Olympic sports to watch and with any luck increase our medal haul.

Come back on Wednesday to learn a little bit about three more exciting sports to whet your whistles.

If this has piqued your interest in taking up some more unusual sports, why not let us know with our Sports Strategy survey. Or of course, check out our range of offers and opportunities to get cashback on skate, surf or climbing gear.