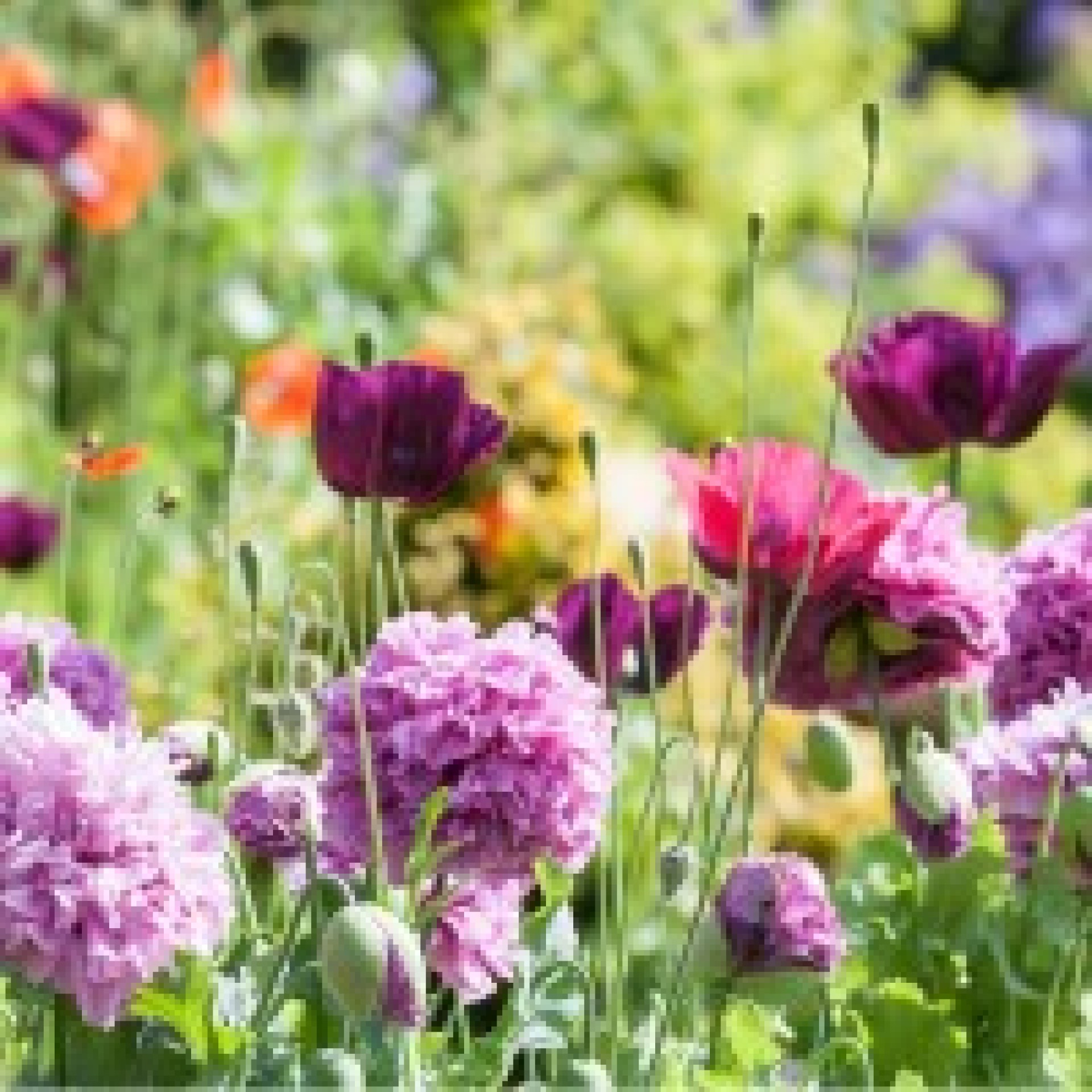 This Friday, 20 March, is the spring equinox, signifying our journey out of winter and into a new season. The autumn equinox is on 22 September this year, signalling the end of summer, but this rarely seems to capture the same intrigue and imagination. Perhaps, simply because spring heralds warmer weather and a more jovial and joyous time of year, for more people. At least for half the globe anyway.

Given that the southern hemisphere celebrates the beginning of their autumn at this time of year, perhaps a more egalitarian name should be the March or September equinox.

So, what is an equinox?

Often confused with the solstice, which marks the point at which the sun is furthest from the equator. The word comes from Latin meaning ‘equality of night and day’. And occurs when the sun is exactly above the equator.

It’s not a newly observed phenomenon. Humans and animals have recognised the significance of this time of year for many thousands of years. If you’ve ever been to Giza in Egypt, you may notice the Sphinx looks directly at the sun and the great pyramid at Chichen Itza in Mexico reveals a descending snake.

The funniest myth we’ve heard, so far is that you can more easily balance an egg on its end, during an equinox! In fact, it’s widely believed that due to the earth’s gravitational pull, it’s easier to balance anything and everything. So, perhaps a great time to take up yoga.

It’s also widely held that it marks exactly 12 hours of daylight and 12 hours of night. But, thanks to our atmosphere and the curvature of the earth, the daylight is fractionally longer during the equinox.

A legend, which is true, but needs incredible accuracy, is, if you’re standing in the right place on the equator at precisely noon, you won’t get a noontime shadow. It’s also true that if you were standing on the North Pole, you’d observe the sun skim the horizon but never set for six months.

However, the myth that an equinox lasts all day, is not true. It’s merely a brief fraction of a second in time.

Celebrate the start of spring

If you’re looking forward to the approaching warmer weather, what better way to celebrate the equinox than a bit of planting. From window boxes and house plants to gardens and allotments. Now’s the perfect time to make use of our My Savings+ discounts and cashback at garden centres and online retailers.

National, Covid
More from National news
Back to National News