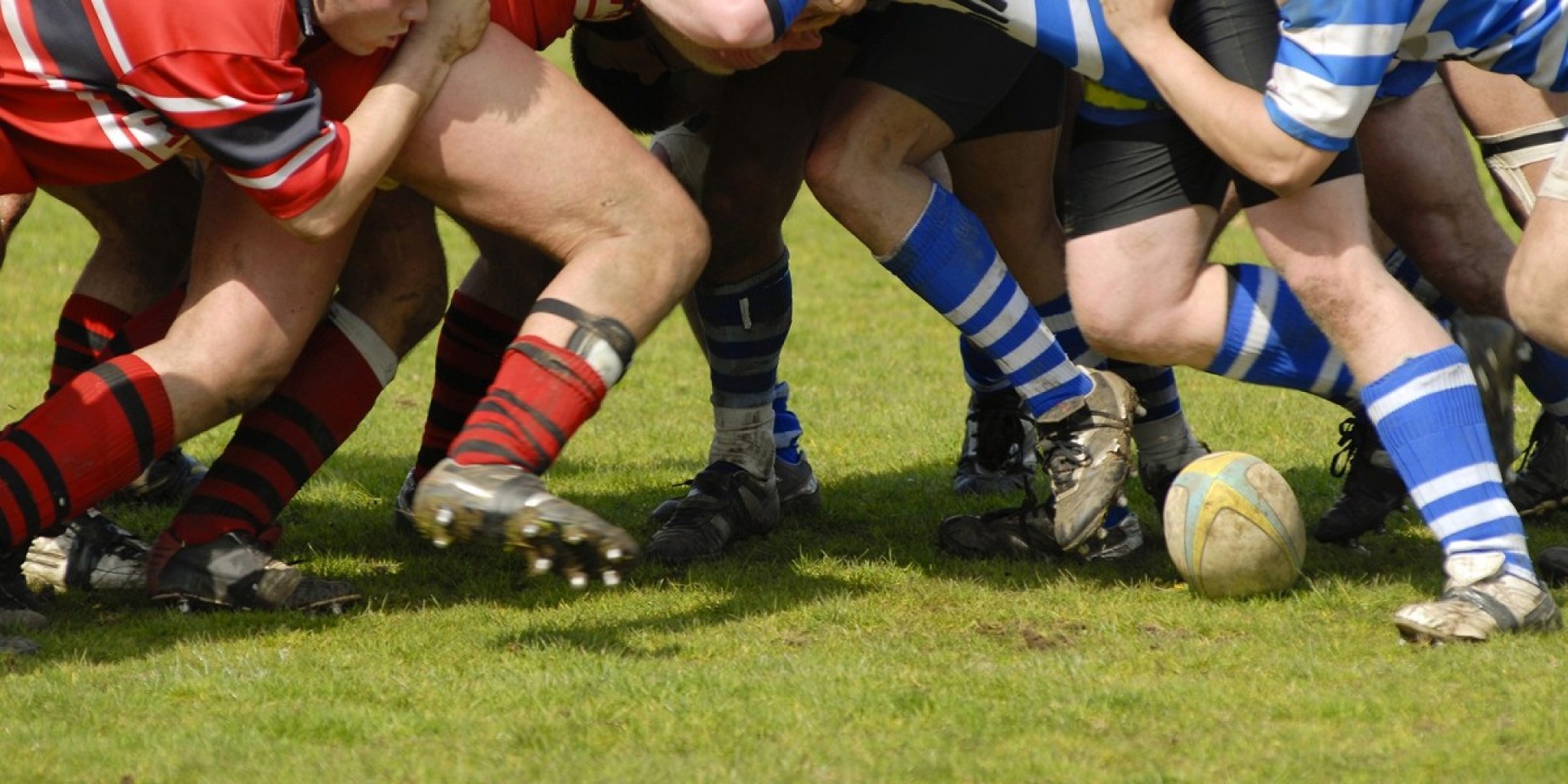 On 20 September Japan will host the Rugby World Cup for the first time. Twenty of the finest rugby playing nations will go head-to-head over six weeks to compete for the Webb Ellis Cup.

Leading the charge for the home nations is Wales, who go into the tournament as recent winners of the Six Nations’ Championship. But sure to make them scrap for every try and line-out, both Scotland and England will be hot on their heels.

Notable matches to look out for are: New Zealand vs South Africa on 21 September, as two of the favourites; Ireland vs Scotland on 22 September; and Australia vs Wales on 29 September. All are guaranteed to be hard fought clashes among titans. Should all go well for the home nations, England could well meet Wales in the Quarter finals, the winner of which could go on to meet Scotland in the final.

Having already qualified for the next women’s world cup in New Zealand 2021, both England and Wales will face some stiff competition from the 5 times winning host nation. But more about that closer to the time.

Try these scrumptious facts on for size

Rugby has been at the heart of CSSC since our very inception. Inaugural matches between the civil service and the Army have been documented in our sport’s journal as far back as 1923. Which is why we have a long, proud history of bringing you the very best of Rugby in all its forms. From discounted tickets at Twickenham, to local touch rugby matches and loads more.

To get involved check out ‘Get Active’ or try our new search function for events near you.

National
More from National news
Back to National News