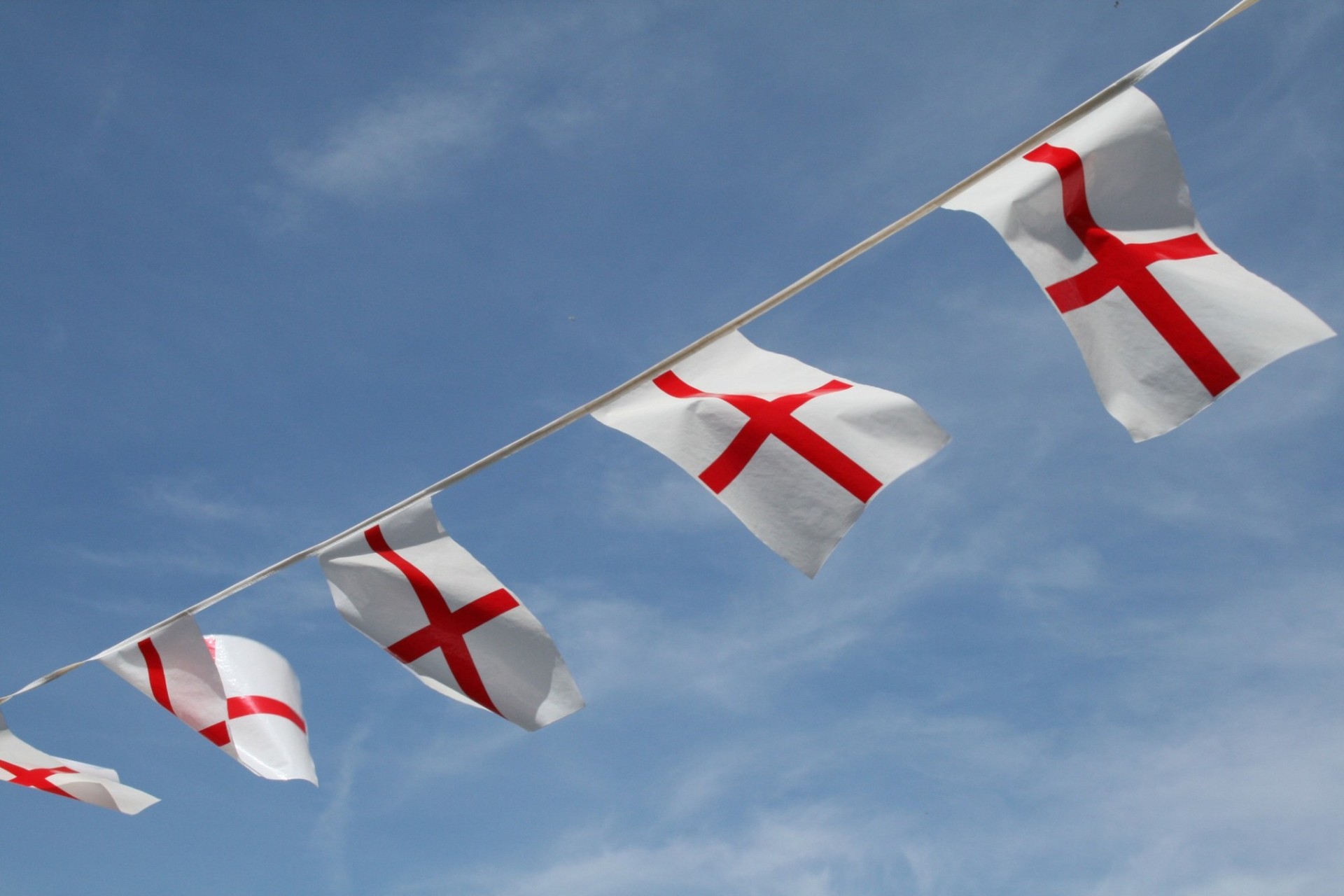 Far from being only an English Patron Saint, George is also canonised in Bulgaria, Georgia, Portugal, Romania, Brazil and others. 23 April usually marks the feast of St George but is often moved if the date falls between Palm Sunday and Easter Sunday.

St George is documented In English folklore as far back as 673, with various vague references throughout the next few hundred years, with the celebration often rivalling Christmas as the major feast of the year. Veneration across Europe and the middle east can be dated even further back to 300 AD. More recently there has been a growing campaign to celebrate St George’s Day as an English national holiday, with cross-party support. Organisations such as English Heritage are leading the charge (Sorry) to turn around the indifference felt by some to celebrate this important element of English folklore, even suggesting replacing St George with a less obscure Saint with a stronger connection to England.

Who was St George?

Firstly, St George wasn’t English. Actually born in the third century in what is now known as Turkey, George is thought to have died in 303 AD in Lydda (modern-day Israel). Not only did he probably never visit England he also wasn’t a knight. It was only during the 11th century that St George is first pictured as a ‘Knight in shining armour’. More likely he was an officer in the Roman army.

Despite him never visiting England, thanks to his reputation for virtue and holiness, his popularity among English Kings from Edward I, who adopted the red cross on a white background as his emblem, to Edward III who is said to have personally owned a relic of his blood. It wasn’t until Henry VIII’s time that the now familiar St George’s Cross was used to represent England.

It should not surprise anyone who is remotely sure that dragons aren’t real, but the story of St George slaying the dragon was a fable added much later. Most likely to symbolise the ongoing battle between good vrs evil.

During the middle ages, common folk turned to St George to help ward off and protect against illness, but his ‘help’ has been noted as recently as the First World War when his apparition was said to have appeared during the retreat at Mons.

The St George cross appears in the UK’s highest honours, including both the Order of the Garter for chivalry and the St George Cross, which is still awarded to recognise the greatest acts of heroism and courage in extreme danger. Not to mention adorns most wartime memorials since WWI.

Find out more about St George at English Heritage

Whether literal or fictional, the historical significance that St George has played throughout history is both fascinating and inspirational in English history, art and culture. And well worth discovering for yourself with our heritage partners this weekend.