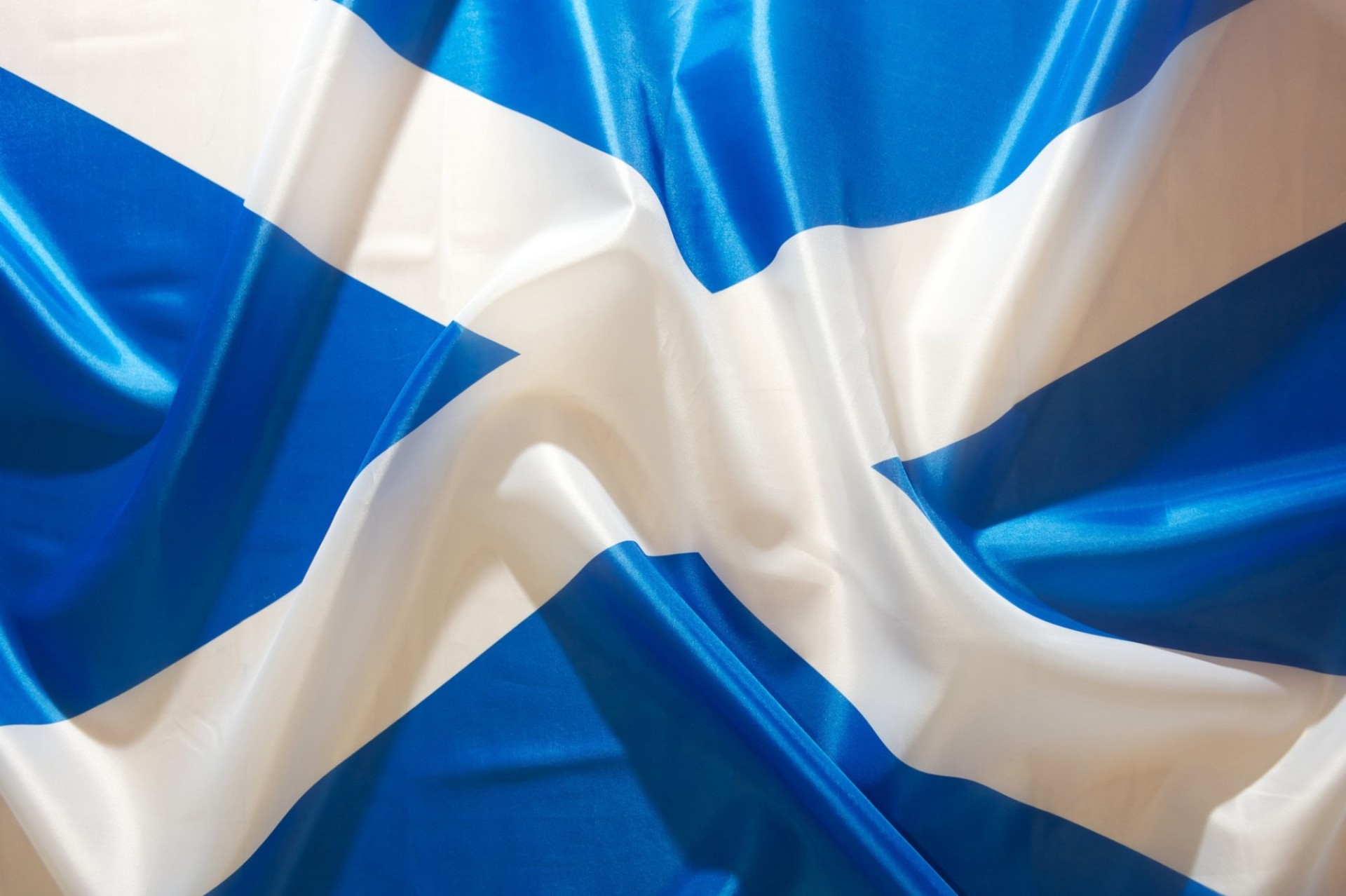 Saint Andrew’s Day or ‘Andermas’ is Scotland’s feast day of Andrew the Apostle. And one of the most important public holidays for many Scottish people, marking the start of a season of winter festivals, including Hogmanay and  Burns Night, which we explore in a little more detail, including an interesting recipe for haggis, last year.

Far from being solely a Scottish celebration, St Andrew’s day is recognised all over the world. From Barbados and Columbia to Romania and Russia. Many of these counties have traditions and customs dating almost as far back as St Andrew himself. In Poland for example, young people often pour hot candle wax through a hole in a key into cold water.

However, nowhere has St Andrew had such an impact on the culture as Scotland, including the national flag, the Saltire, or St Andrew’s Cross. Interestingly, the Saltire dates back to the 9th century, making it the oldest national flag still in use.

Who is Saint Andrew And what’s his connection to Scotland?

Andrew was the brother of Peter, who were both thought to be apostles of Jesus. He lived between 5-60 AD and was born in Galilee in the middle east. As were many people at the time, Andrew was a fisherman and appears in the Bible many times, throughout the New Testament.

Long after his death, artefacts and relics, including his remains, were brought to Scotland by Regulus, a Greek monk, who fled to Scotland in the 4th century. These artefacts were buried in the town, now called St Andrews.

In the 9th century Oengus II, who was king of the Picts (North Scotland inhabitants) won a ‘glorious’ battle, despite being heavily outnumbered. In honour of his victory, Oengus II appointed St Andrew as the Patron Saint of Scotland. Legend says, that on the day of battle, two clouds formed in the shape of a white cross against a bright blue sky, influencing the design of the Saltire.

Other sources disagree with this legend, but, however he came to be so ingrained in Scottish folklore it’s fair to say St Andrew remains pride of place among Scottish people.

If you plan to mark the occasion why not raise a glass to St Andrew at one of our many awesome activities, stays and experiences across Scotland.

We're excited to announce the launch of our CSSC local discounts range through CSSC savings.

You can use an interactive map to search participating retailers near you. Just download your Local Discounts Card and show it instore to save.

National
More from National news
Back to National News