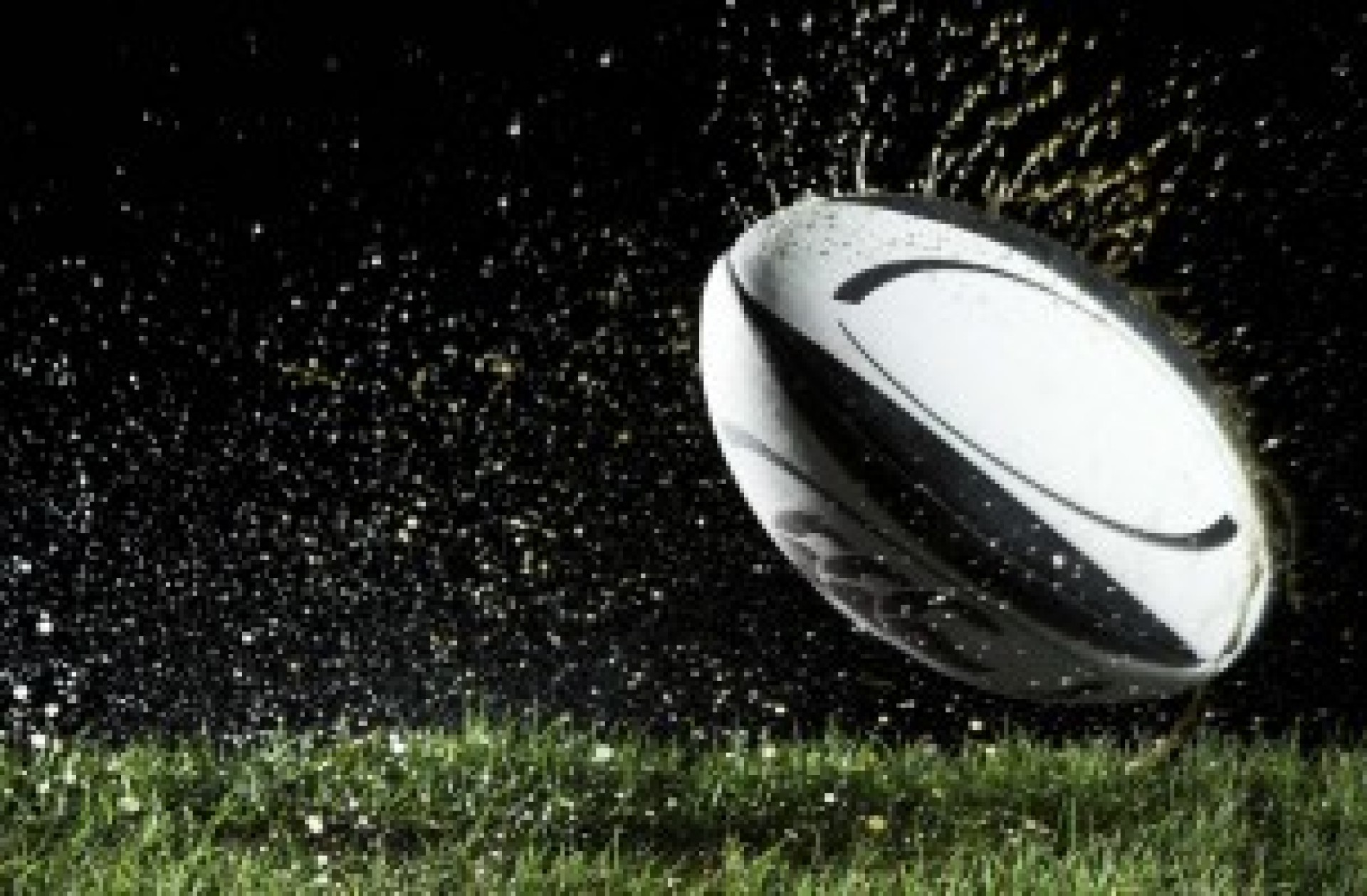 This weekend the Six Nations Rugby Tournaments kick-off for what is sure to be two hard hitting, nail biting competitions.

The men’s tournament starts with current holders, Wales taking on Italy at the Principality Stadium and Ireland vs. Scotland, in Dublin on Saturday 1 February.

The women’s tournament starts on Sunday, with Ireland facing off against Scotland, Wales taking on Italy and France will try to overcome the might of, 15 times winners and current holders, England.

With the bruises still showing from the home nation’s disappointment of the men’s Rugby World Cup back in October, the six nations will be the perfect opportunity to heal some open wounds.

But whomever ends up victorious this year, rest assured it will be a triumph of fair play and exhilarating sport.

As massive fans of Rugby for nearly 100 years, we continually try to bring you the very best events, competitions and tournaments around the country for you to watch, play and enjoy.

If you’re interested in joining a local club or arranging for tickets to one of the hundreds of big matches in leagues up and down the country, check out Get Active or contact your local association to see what going on near you.

Keep your eyes peeled for tickets to rugby events coming soon. Including the Army vs. Navy at Twickenham and Rugby Sevens in London and Langford, in May.