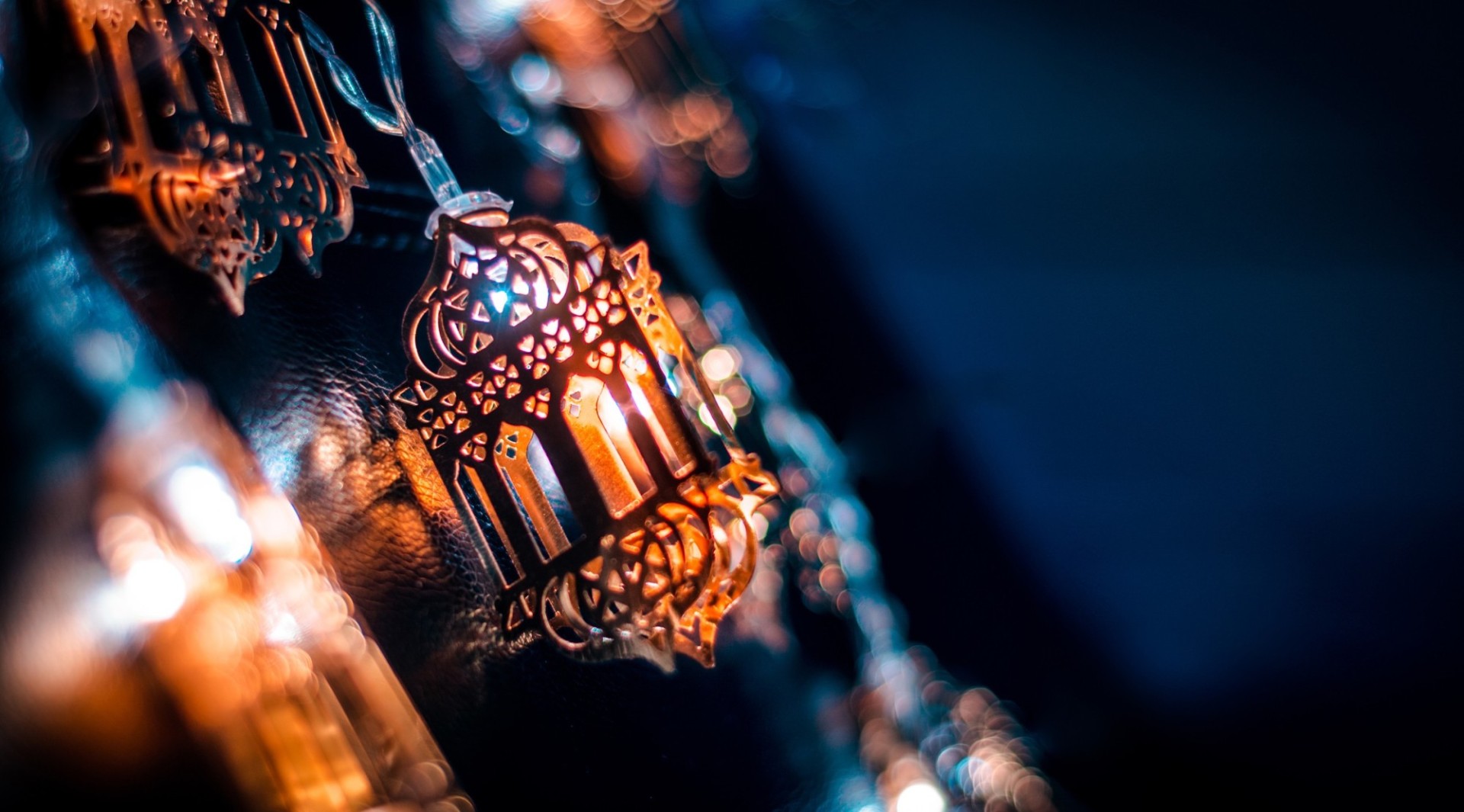 The Islamic or Arabic calendar, also known as the Lunar Hijri consists of 12 months in a year, made up of 354/355 days. It’s used to record and celebrate the Islamic holidays, yet because it’s 10 days less than the Gregorian calendar explains why Islamic festivals and rituals are not static and move each year.

Ramadan is the ninth month in the Islamic calendar and is regarded as one of the ‘five pillars of Islam’, which are the fundamental practices of all Muslims. Ramadan lasts 29-30 days from the first sighting of the crescent moon to the next. This year it falls on 1 April – 1 May, during which time observers who are able to, fast from sunrise to sunset. As well as not eating or drinking during daylight hours, Muslims often use their time in prayer and study of the Quran.

Fasting is seen as a time for spiritual reflection, devotion, worship and self-improvement. The act of fasting helps to cleanse the soul and teaches self-discipline, control and sacrifice. It grows empathy with those less fortunate and encourages charity, compassion and generosity. Throughout the year Muslims frequently share a fixed amount of their income with charities to help the poor. This giving and other good deeds become much more prevalent during the month of Ramadan

The history of Ramadan

The word ‘Ramadan’ means ‘scorching heat’ and is thought of by some as one of the names of God. Many Muslims believe that all scripture was revealed during the month and instead of being a purely Islamic tradition was in fact a much more widely practiced observance across many religions.

The end of Ramadan, on 1 May this year, is marked by the first of two Islamic holidays, Eid al-Fitr and the sighting of the next month’s crescent moon. Eid is usually celebrated with prayer and the breaking of the fast, often with close friends and family, and very often with sweet treats and food. New clothes and shoes are usually worn, and children are frequently given gifts of money by relatives.

At sunset during Ramadan families will usually break their fast together and sometimes in larger gatherings with friends and extended families. Buffet style meals of traditional dishes are served and many eat dates to commemorate Muhammed breaking his fast before performing the fourth of five daily prayers.

If you’ve been fasting during April, or celebrating Ramadan in your own way, we wish you a very happy Eid and hope we can help you celebrate Shawwal and the rest of the year in the company of your friends and loved ones.