In the UK, Father’s Day is celebrated on the 3rd Sunday of June. Possibly to echo the influence from America, who has held it on this date each year since 1910. However, across much of Europe, especially Catholic countries, since the 5th century, Father’s Day has been celebrated on 19 March, the Feast of Saint Joseph, the husband of Mary and ‘Earthly’ Father of Jesus.

Father’s Day across the world

In many countries such as Italy, Estonia and Samoa, Father’s Day is or has been a national holiday. And in other countries, the traditional activities vary widely.

In Germany for instance, it’s traditional for all men and older boys to go hiking, which includes pulling wagons by ‘man’ power alone. Given that the wagons are full of beer, wine and food, apparently makes it all worthwhile. Back in the 18th century, the villages’ man with the most children would be awarded a prize (earplugs or vasectomy perhaps). 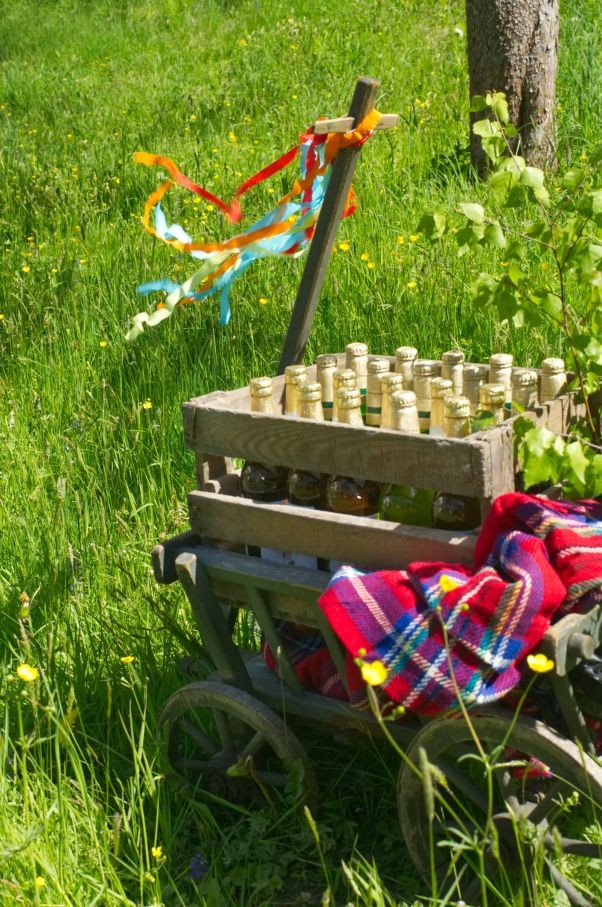 Never one to miss a retail opportunity. France’s Father’s Day was popularised by a lighter manufacturer, Flaminaire, who implied “Every Father wants a new lighter”. Whereas in the Netherlands, families like to ‘eat out’ as they do on Mother’s Day, where they present hand-made gifts as well as more traditional consumables such as socks, ties and electronics. (I guess men will be men all over the world).

In Thailand, they celebrate Father’s Day on the birthday of the former King, Bhumibol Adulyadej, on 5 December. And celebrate Mother’s Day on 12 August, the birthday of Sirikit the Queen Mother. Thai people will often wear yellow, the colour of the day for Monday, the King’s day of birth. They may also light candles all over the country.

It wasn’t until the 1930s that Father’s Day became popular in Australia when donations for elderly men in care homes were gathered. Prior to the rise in popularity, many in Australia looked upon Father’s Day as “unnecessary” and “undermined the ‘supremacy’ of the head of the household”, deriding the enveloping American tradition. More recently In Australia, gifts include handmade crafts, inexpensive presents and of course a BBQ.

However you choose to celebrate or disregard this Father’s Day, we wish all the wonderful men, dads, mentors and role models a restful and well-deserved day for yourself.

There’re loads of ways you can treat someone special with CSSC. Perhaps a meal out or even a takeaway with tastecard. A day out to a heritage site or something with a little more action like Go Ape. Or maybe echoing the Dutch sense, just a tie, aftershave or pair of socks through CSSC savings.