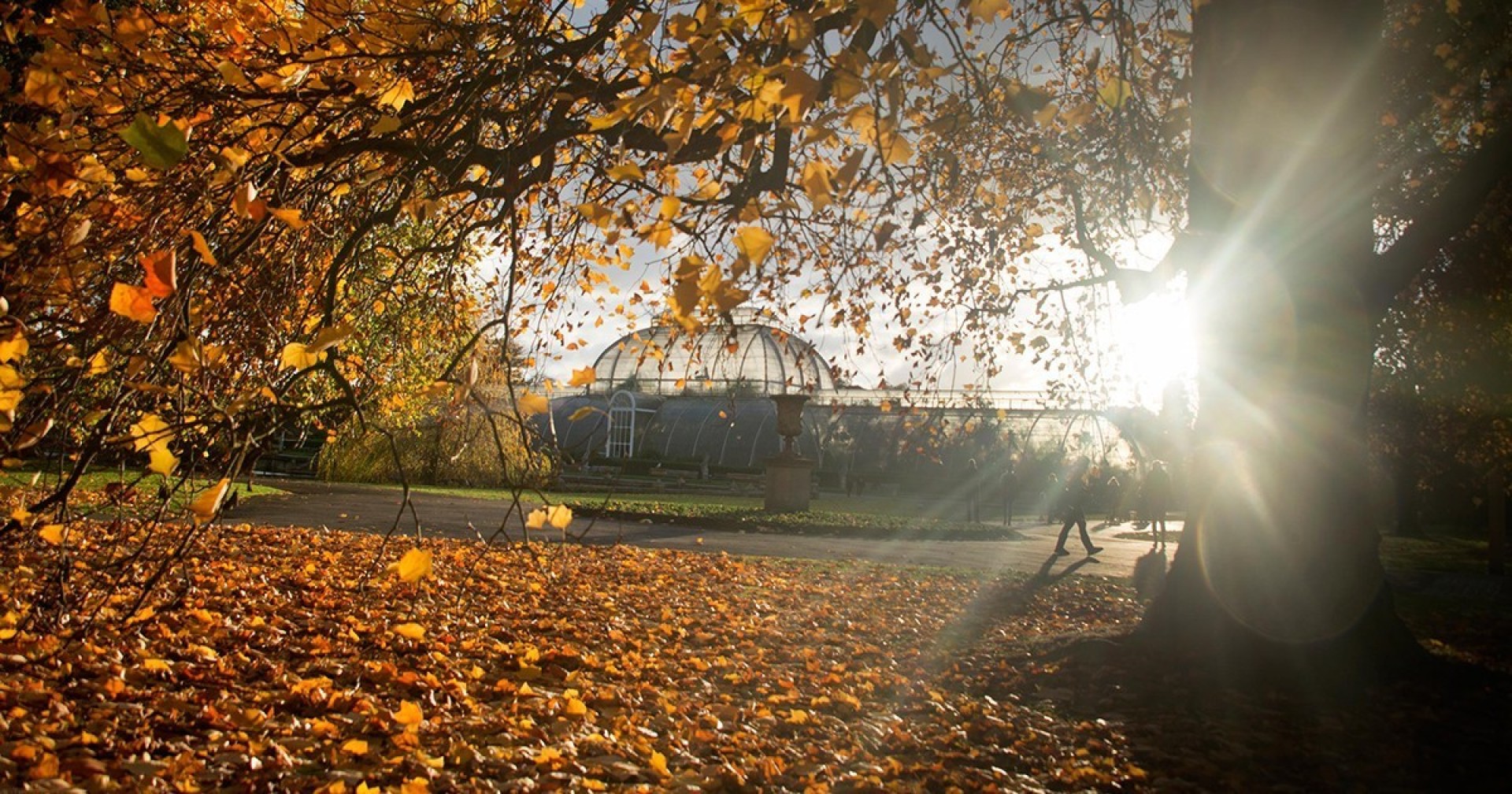 Who knew that water lilies lived for over 100 years? Well, the lovely people at The Royal Botanic Gardens, Kew probably did. In fact, the famous giant water lily, named after Queen Victoria has been at Kew Gardens for 177 years.

In 1852 it was named Genus Victoria after the monarch and was thought to be from two separate species. Now, scientists have discovered it’s actually an entirely new type and have named it a Botanical wonder of the world. It’s the first new discovery of a giant water lily in over 100 years and holds the record for the largest in the world.

In honour of the research partners and the famed South American home of water lilies, the new plant has been named V Boliviana.

They hope, the discovery of the new species will inspire more research and encourage more visitors to Kew Gardens, to learn about these fascinating plants and their habitats.

The summer and Autumn are both wonderful times of year to visit Kew Gardens, which is currently in full swing of beauty and elegance.

Remember you can visit both Kew Gardens in London and Wakehurst, Kew’s Wild Botanic garden in Sussex completely FREE. You can also take up to five children with you for FREE plus you get 50% off a second paying adult.

Both sites offer a wonderful family day out and a rare chance to have fun while delighting, educating and keeping the kids entertained throughout the summer holidays.

You’ll also love the 10% discount CSSC members get at onsite and online shops for truly unique gifts and presents. Just enter the code Guest10 in their online shop. Or show your CSSC digital membership card at stores.