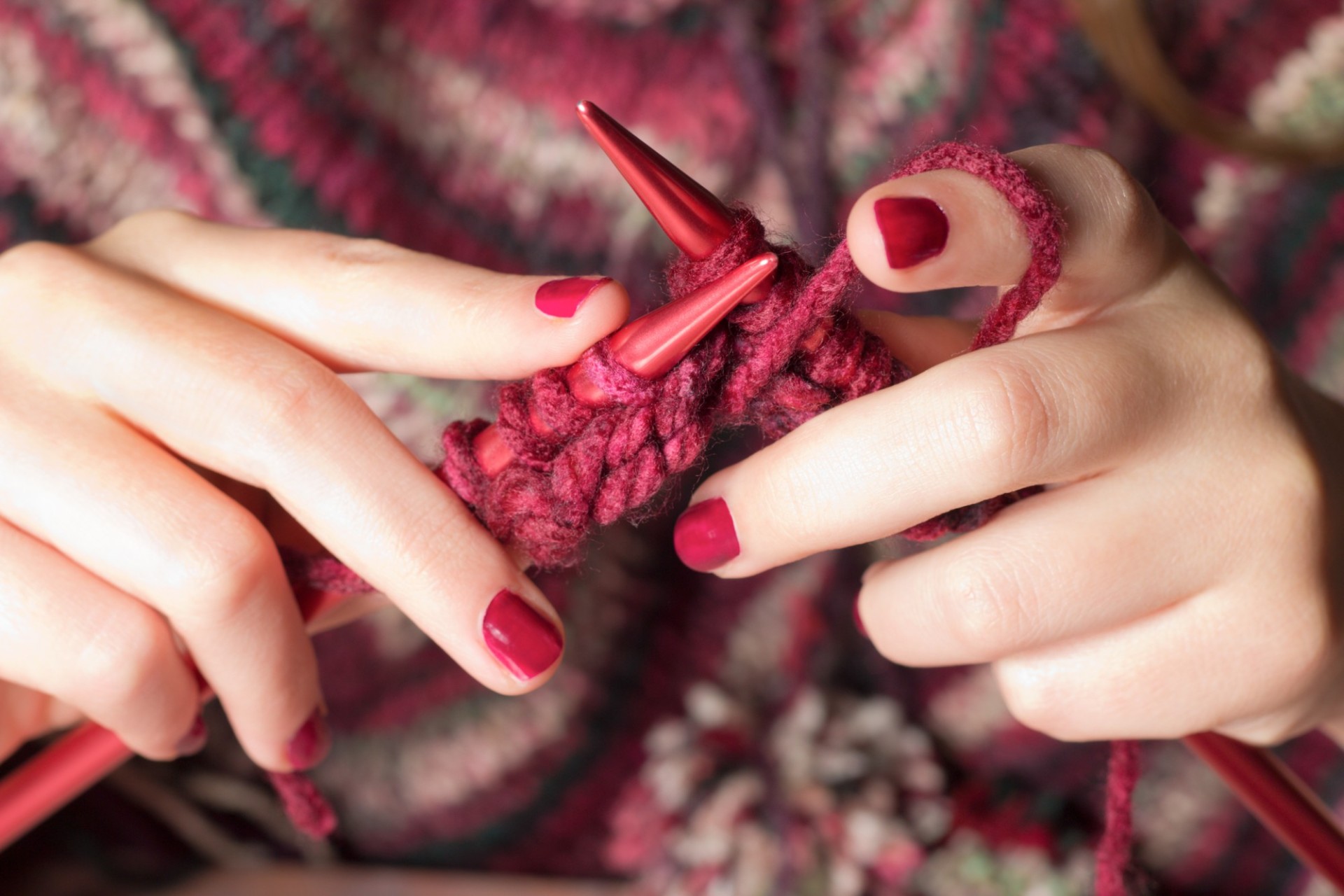 Today we take you back to 1923 to a ‘yarn’ from the CS Sports Journal. This was a time when no one thought twice about using the phrase ‘T’was’ outside of a Christmas parable.

“The yarn spinners will hark back to the desperate physical struggle at White Hart Lane in 1923”.

To all appearances sublimely unconscious of the incessant din and clamour, the 22 coloured figures on the green sward struggled grimly; fought dourly and desperately for supremacy.  One would have thought that the existence of the Empire, rather than the glistening trophy temptingly displayed on the balcony, was the prize for which brave men strained every nerve in their hot and restless bodies. During the last hour, when the score stood 1-1, and men took every possible physical risk in the attempt to win the symbol of honour from which the rays of the setting sun struck flashers of light, combatants crashed headlong to the hard, sun-baked ground every other minute. Middleton, the Southampton goalie, worked in an obviously crippled condition. All effort was in vain; neither side could score, and the teams became joint-holders, the Cup to rest in Southampton Post Office during the first six months.

T’was a famous fight. It will be a long time before the spectators forget the ding-dong struggle. Many an onlooker must have to witness every Cup Final in the years to come, and assuredly when the tales of the future are told, the yarn spinners will hark back to the desperate physical struggle at White Hart Lane in 1923.

Mr A. G. Russell, Chairman of the C.S.A.F.C. presented the Cup, and complimented both teams on the splendid sporting display given. He also warmly thanked the Directors of the Tottenham Hotspur F.C. for their kindness and assistance.