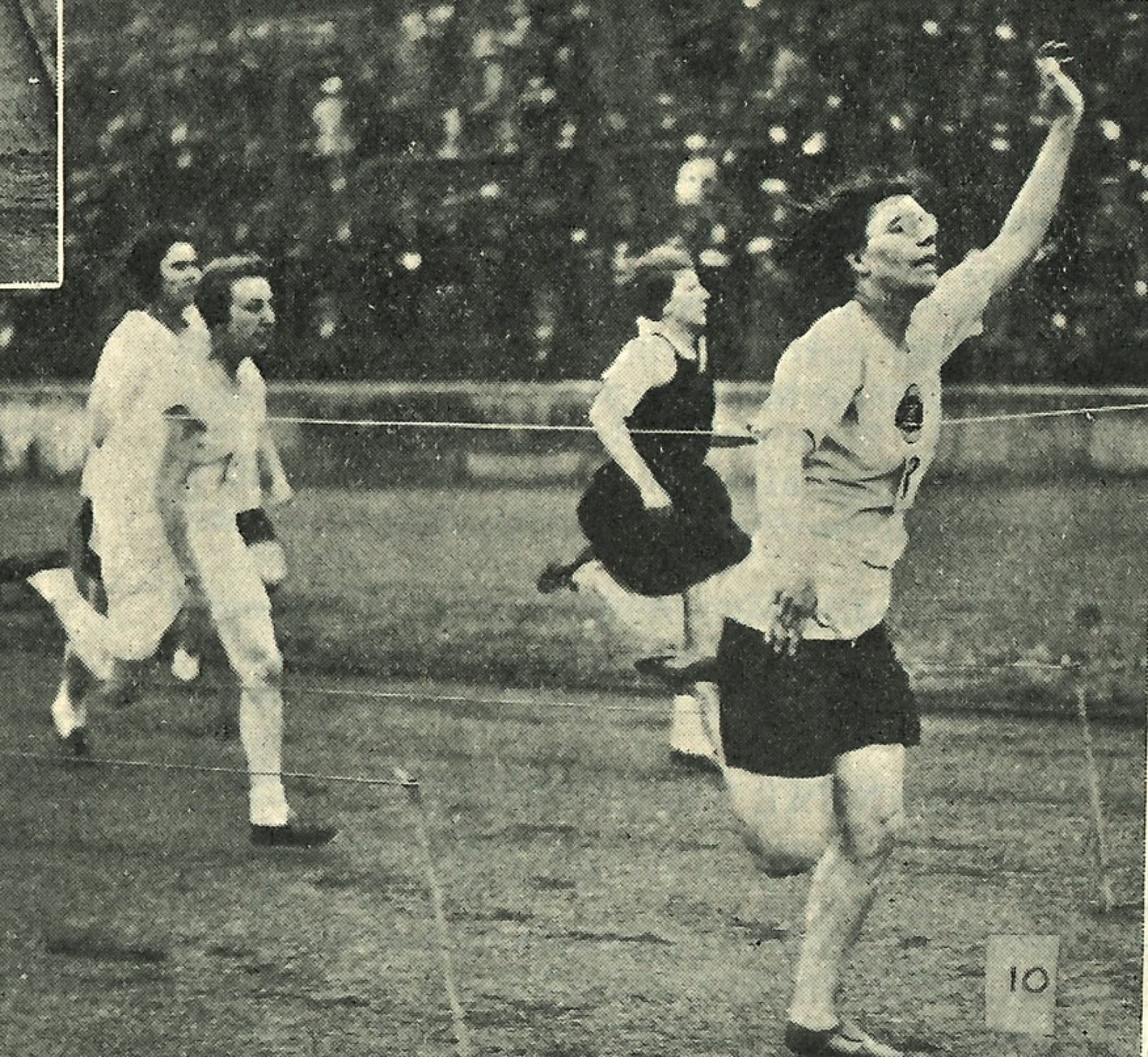 Since 1864, athletics has proved incredibly popular among civil servants. Perhaps it’s the varying display of skills and disciplines required, which make the CS so athletic. Whatever the reason, disqualifying a competitor for running, is perhaps the greatest motivator for creating one of literature’s most revered villains, you’ll ever hear about.

From the beginning the sports were an important social occasion that came to be known as the Ascot of athletic sports. Open carriages were brought onto the ground and parked around the track. Many ladies in bonnets and crinolines were present and gentlemen and officials wore top hats.

In 1870 the sports transferred from Beaufort House to Lillie Bridge, West Brompton. From 1885 they were held on the Stamford Bridge ground.

Charles Herbert (1846-1924), a winner at the sports in 1869, 1870 and 1875, became the Hon Sec of the Amateur Athletics Association  and a member of the International Olympic Council from its foundation. He was regarded by Pierre de Coubertin, the creator of the modern Olympics, as one of the key figures who made the first Olympics possible.

There's a good story about one of the competitors in the 5 miles walk in the 1868 meeting, who finished first, but was disqualified for running the last 20 yards. He was Abraham Stoker, from the Chief Secretary's Office, Dublin, later known to the world as Bram Stoker, the creator of Dracula. And, who knows, the illustrious Bram may have once upon a time attended The Civil Service Theatre; located within the MOD Northumberland House.