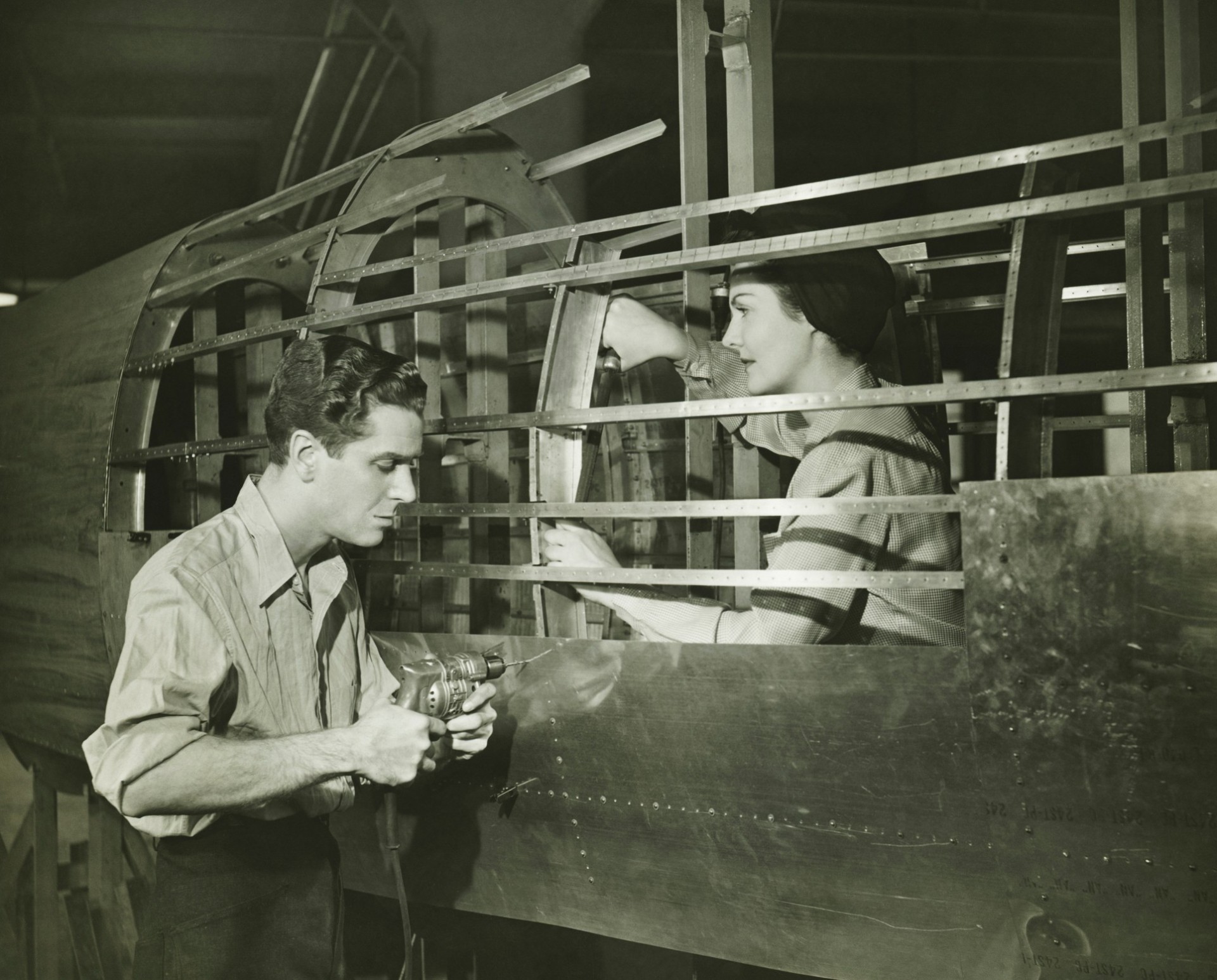 As we commemorate the 75th anniversary of VE day, we’re reminded of the sacrifice our members, volunteers and staff made, abroad and at home.

Throughout our 99-year history, CSSC Sports & Leisure has witnessed many tumultuous periods. None more so than the 2nd World War.

Born from the ashes of the first great war, CSSC was formed to bring strength, unity and camaraderie to the civil service, during an unprecedented term of uncertainty.

A mere 18 years after our inception, CSSC answered the call, to once again support the country, during difficult times.

Providing relief and entertainment through sports and games

In 1940 CSSC were approached by His Majesty’s Government to help the war effort from our unique position. With the huge migration of people out of London, leaving their homes and loved ones, we took the opportunity to set up new evacuation centers and provided some light relief to the disenfranchised masses of civil servants, with sports and recreation. We utilised our knowledge to set up and establish teams and competitions, knowing that sport was more than just fun and exercise, it was perhaps the one true equaliser, unifier and ambassador of entertainment.

With the population more widely spread out and disparate than at any time previously, CSSC observed the need for a re-ordering of established regions and so set up 12 new areas for members to join and become part of new communities, up and down the country.

It was not just spirit and optimism CSSC stepped up to provide, but space and finances too.

CSSC relinquished its sports ground and boathouse at Chiswick, together with multiple grounds across the country, from Manchester to Cardiff for the war effort. Assisting the Searchlight Battalion, the London regiment known as ‘the Kensingtons’ among many others. Our Newport sports ground was even repurposed and ploughed up for crop production.

While it was not possible to use these grounds for sport and recreation during the hostilities, CSSC remained on site at all our facilities, with a modest staff, throughout the war, to aid in the repair and maintenance of the grounds. This proved invaluable when restarting the associations on the cessation of hostilities.

As concerns grew about the war effort and its funding, CSSC, once again led the way in supporting the cause. Our proposal of slashing our funding by 90% was gladly received by His Majesty’s Government. Feeling, as rightly should, that we could not in good conscience continue to receive our grant, during a national emergency such as this.

With our new evacuation centres helping to transform the lives of their communities, they housed and witnessed many new activities, rarely seen previously. Harrogate alone saw the introduction of amateur dramatics, choral and operatic societies, sports days and dances.

Our unsung heroes were the volunteers who remained at our requisitioned sports grounds, ensuring that the show carried on, in the face of air raids and substantial bomb damage. A quote from Plymouth Ground’s General Secretary, ‘A F Pound’ perfectly captured the spirit of the time.

“Bombed and fired by the enemy as we have been, we are still able to face the Council proudly to remind them that those of us who have braved the fray have the cause still at heart, as our activities and progress will show”.

While these were the most difficult and challenging times in the country’s recent history, they were not without hope and shoots of inspiration.

Despite many members being recruited for active duty, CSSC’s assistance in helping to lift the country’s morale remarkably saw an increase in membership, which further helped to strengthen and restore our necessity.

Once the war was over and our Government grant restored, CSSC began to rebuild and look towards the future of brighter times.

While incomparable to historic adversity, we again find ourselves in turbulent times. And with the tenacity, courage, vision, compassion and resolve of our predecessors, members and volunteers, CSSC will continue to unify, encourage, strengthen and support our members and their families.