Congratulations to our Group Chief Executive Simon Lee and Centenary Development Executive Hedley Featherstone for being recognised for their long-term significant services to their communities, in this year’s New Year’s Honours list.

Both Simon and Hedley have been named as Members of the Order of the British Empire (MBE). A fantastic honour, which they are both delighted to accept for their hard work, passion and dedication to the civil service.

Simon has been recognised for his services to sport and wellbeing. Having led CSSC since 2012, he has transformed the organisation, which supports over 140,000 civil servants across the UK to lead healthier lives. It is under Simon’s leadership that CSSC began offering our members free access to English Heritage sites, as well as pioneering our market-leading discounts platform, which includes over 4,000 ways to save. In 2019, Simon signed the Armed Forces Covenant to reinforce the relationship enjoyed between CSSC and the Services since 1922. 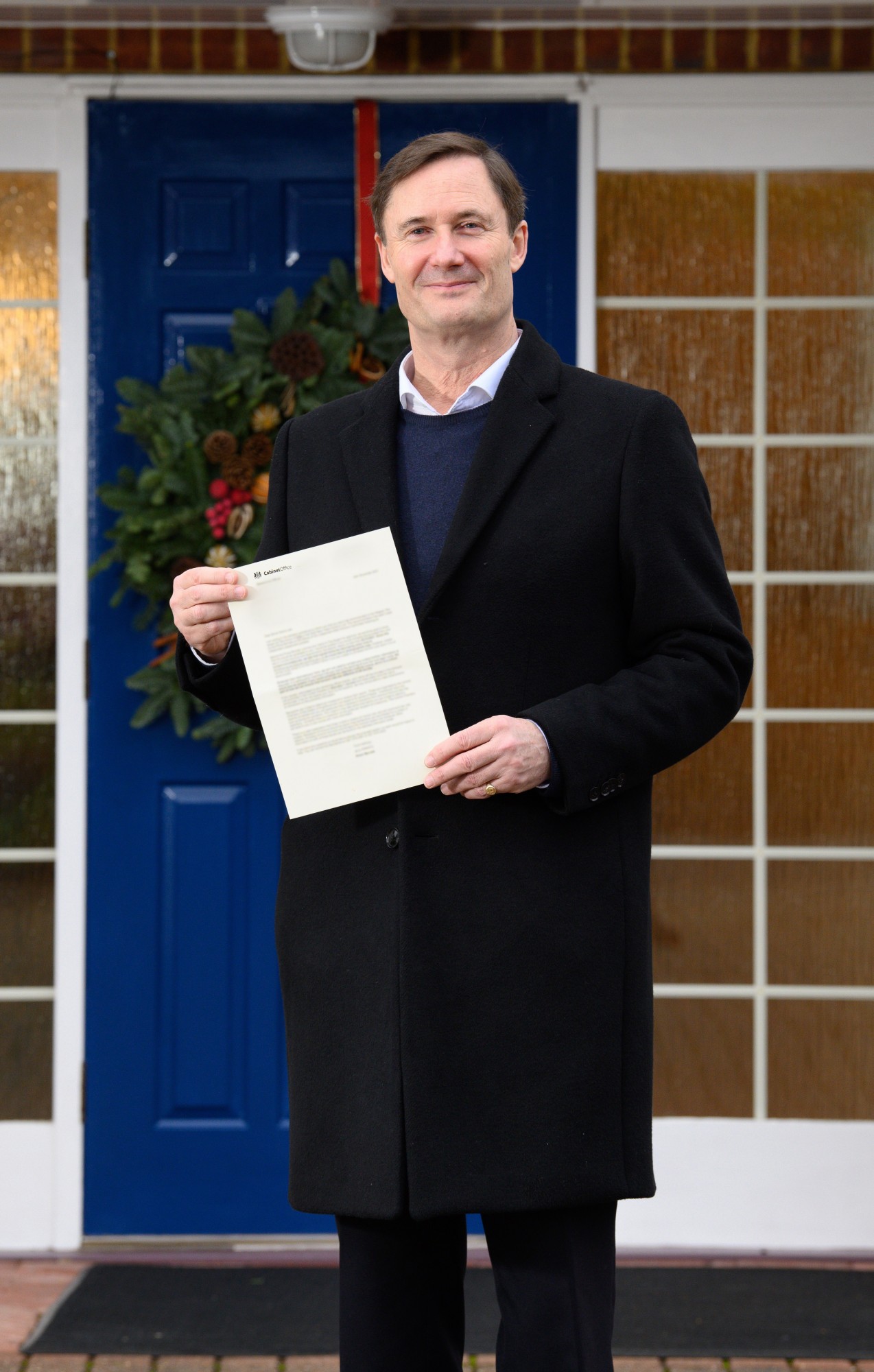 Simon is very humbled to be recognised in this way, saying:

“When I joined CSSC just under 10 years ago, I joined an organisation that was bursting at the seams with potential, with an incredibly dedicated team of staff who were committed to improving the lives of our civil servants and public sector employees and their families. This award recognises the dedication and passion that our staff and volunteers have shown, day in, day out, over many years, in providing vital wellbeing support and services to our members all over the UK. Their work has never been more important than it is today.”

Hedley is a true veteran of CSSC, having joined in 1991 after spending 20 years in the Civil Service. It was soon after joining the civil service that his passion for volunteering and sport began initially volunteering for the Health and Social Security Recreational Association (HASSRA). From 1981 to 1989, he was seconded to HASSRA as Regional Secretary as well as National Deputy Secretary; playing a key role in what has been described in HASSRA’s history as its ‘golden years’. This period would see HASSRA winning CSSC’s prestigious Duke of York Trophy several times. Since joining CSSC his contribution has been significant and includes the development of its first accreditation and training programme for volunteers. Most recently, Hedley oversaw a wide-ranging programme of activity relating to the organisation’s centenary, which was celebrated throughout the course of 2021. 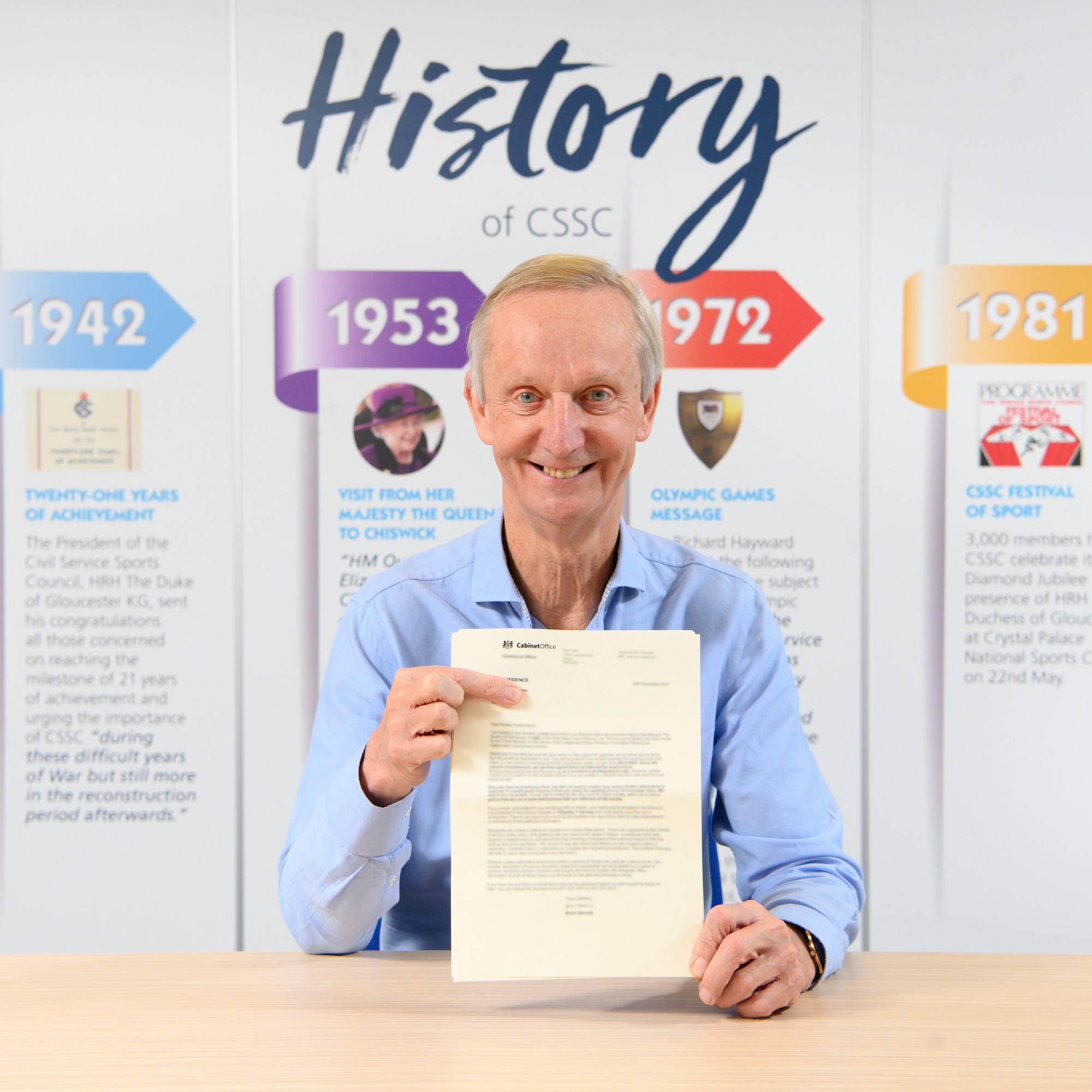 Upon hearing the news that he was to be recognised for his contributions over many years, Hedley said:

“The Civil Service has been my life’s work, and I’ve enjoyed every minute I have spent serving the people of this country. CSSC is a wonderful organisation which truly makes a difference to the lives of our civil servants and public sector employees and their families, and I’m proud to have played my part in supporting such a wonderful group of people.”

Congratulations to Simon and Hedley. Well done to you both, we couldn’t be prouder of you.