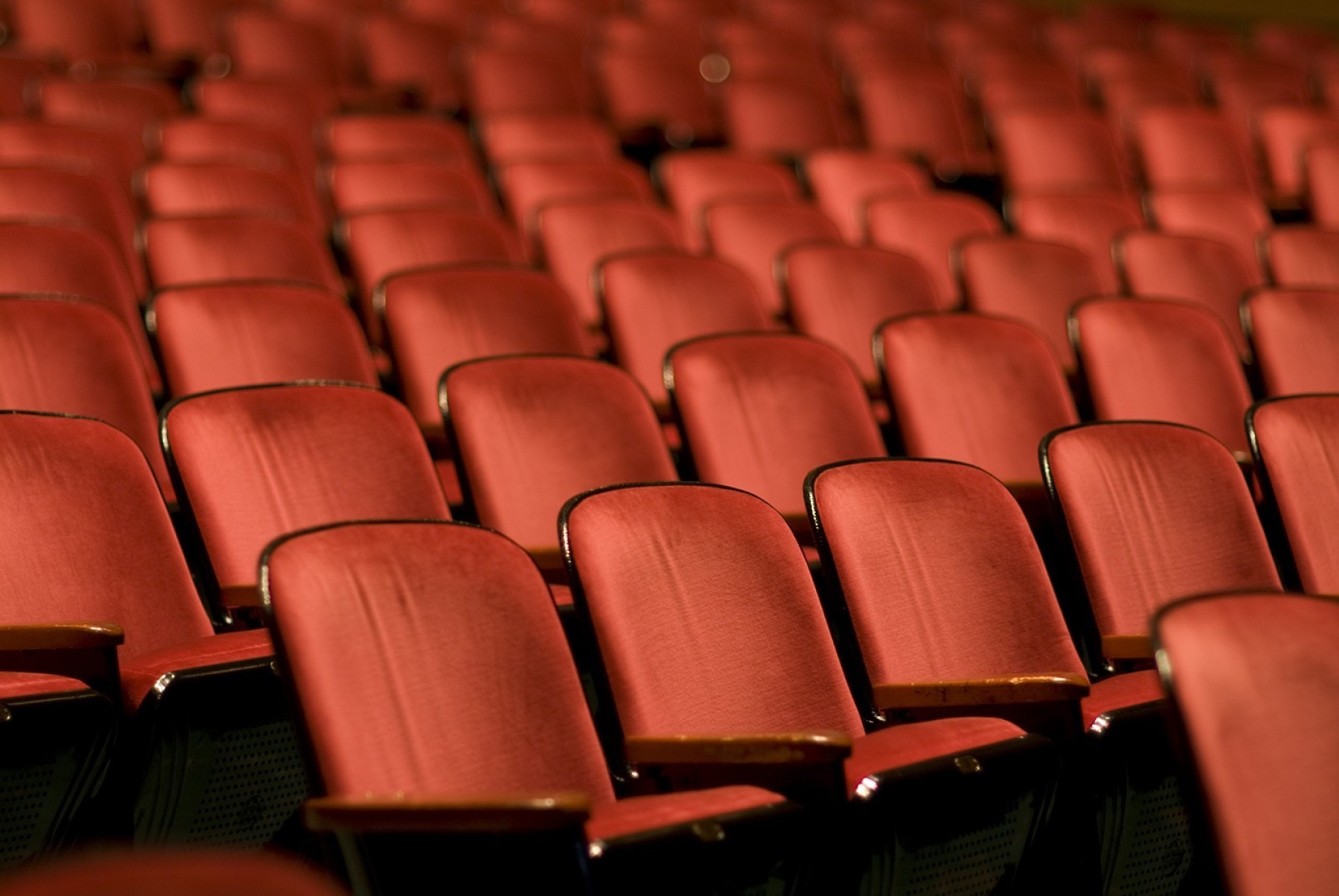 On Sunday 9 February the Dolby Theatre in Hollywood, Los Angeles, hosted the 92nd Academy Awards, more commonly referred to as, the Oscars.

Considered by many to be the pinnacle of awards for the film industry, the Oscars recognises both artistic and technical excellence for filmmakers and stars, from around the world.

Thanks to the time difference between the west coast of America and the UK, chances are the post-award parties are still in full swing. So, while the Martinis are still flowing, we thought we’d give you a quick run-down of a few of this years’ winners, to hopefully give you some inspiration on what to see this weekend with your discounted cinema tickets, or perhaps even buy with your cashback.

Winners of the best films include:

And the Oscar for the best trivia goes to…

The gold-plated statue is technically called the Academy Award of Merit. It’s 34.3cms tall and weighs 3.5kgs. First awarded in 1929, the statue’s design depicts a knight holding a sword, standing on a reel of film. Due to a shortage of metal during the war, statues were made of painted plastic.

The origins of the nickname ‘Oscar’ are disputed, but the first reference was made by the Academy’s executive secretary, who said it reminded her of her uncle Oscar. Since 1950, winners aren’t allowed to sell their Oscars on the open market, without giving the Academy first refusal to buy it back for $1. Over the years a few have been sold, fetching over $800,000.

“These go to eleven”