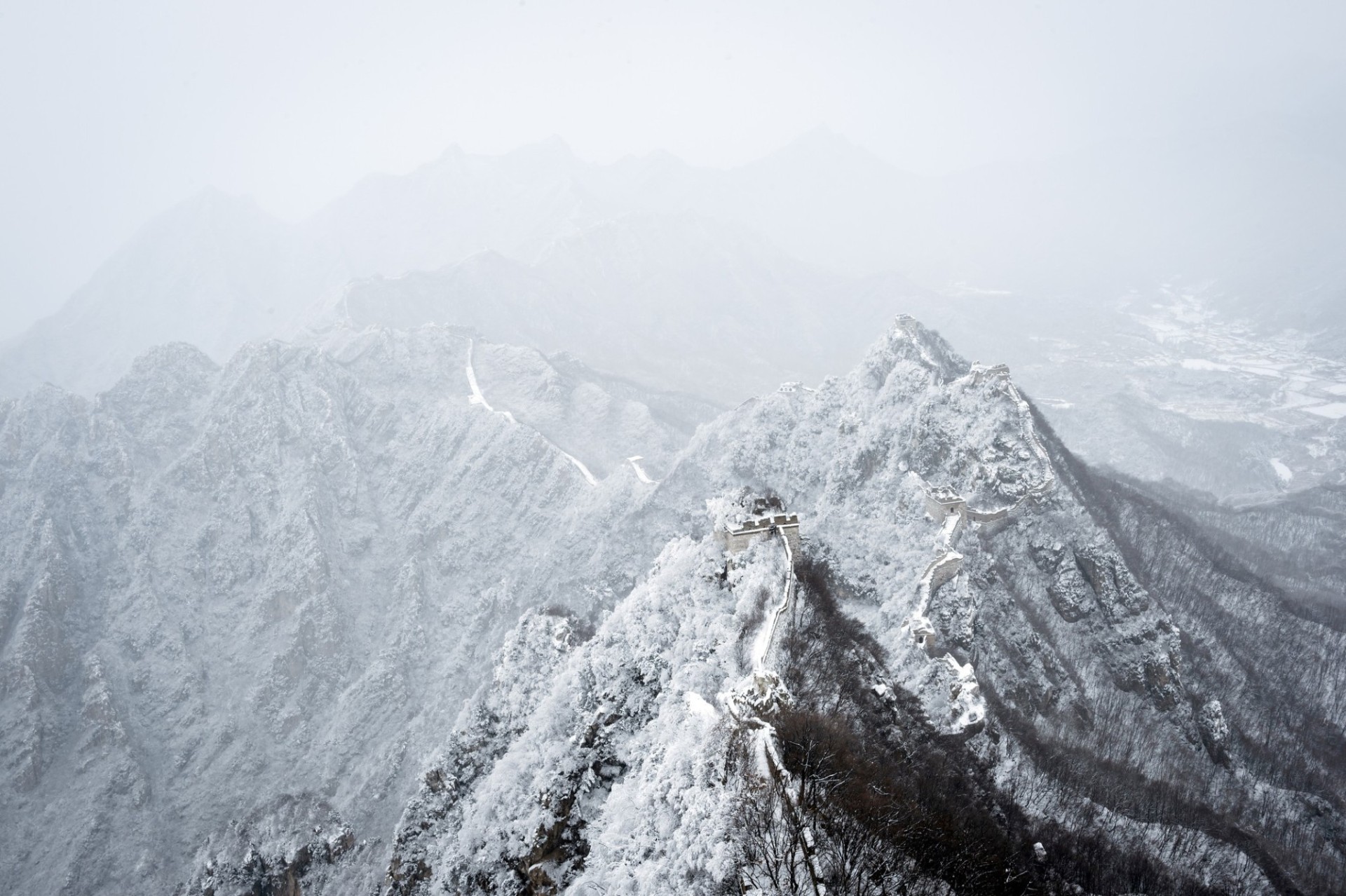 This year’s Winter Olympics are being held in Beijing, which is hosting 15 different winter sports, with 91 countries and territories competing for the honours. What better way to celebrate the Chinese Lunar New Year of the Tiger, than with a feast of sports, competition and exhiliration.

People who are born in the year of the tiger are said to be natural leaders who walk and talk assertively and inspire respect. They are hungry for excitement and are prepared to take risks, yet they are sensitive, humourous and generous. Perhaps a fiting list of requirements for an Olympic athlete, who is prepared to throw themselves down a mountain as fast as they can go.

Joining the more traditional events of downhill skiing in its various forms are less traditional and more modern sports. Including Biathlon, Bobsleigh, Cross-country, Curling, Figure skating. Freestyle-Skiing, Ice hockey, Luge, Nordic Combined, Speed Skating, Ski Jumping and Snowboarding. As the UK often sends very few competitors to the Winter Olympics, we wanted to take a brief look at some of these sports to understand a bit more about them.

Biathlon combines cross-country skiing and rifle shooting. Events consist of multiple circuits where competitors would pause after each lap to shoot at five targets. Missed shots result in extra time or distance being added to a competitors’ race. The winner is whoever completes the course in the shortest time. Unfortunately, Great Britain’s chances are zero with no competitors attending.

Much like lawn bowls on ice, the object of Curling is to score points by sliding your stone to remain as close to the middle of the target or ‘button’ as possible. Each team has eight stones and competitors can knock other stones out of the way or block routes to win. Dating back to Scotland in the sixteen century, it’s no surprise Britain is sending ten competitors who traditionally perform well.

Introduced to the Olympics in just 1998, snowboarding is a relatively new event. Held over two specialities, slalom and halfpipe, it makes for a spectacular event to watch. Much like skateboarding, the Halfpipe requires tricks and technically difficult manoeuvres to score points. Incredibly, Britain is sending three brilliant athletes who each have a great chance of winning a medal. Definitely one to watch.

Much like its name suggests, Speed Skaters win by clocking the fasting time in head-to-head races. Similarly to some cycling races, the course is oval and competitors will either race in groups or at opposite sides of the track/rink. It requires huge bursts of energy and massive stamina to win and races often come down to a matter of inches making it a tense sport to watch. Look out for five British athletes heading to Beijing.

Thanks to two of the most iconic athletes in British sport, figure skating needs no introduction or explanation. When Jayne Torvill and Christopher Dean won with their near-perfect routine in 1984, they firmly put figure Skating on the British watch list. A beautiful and less intense but no less dramatic event, Figure Skating is a great sport to watch, especially the three British Olympians.

Not for the faint-hearted, all three downhill racing events reach speeds of over 80 mph, with bobsleighs exceeding 100 mph. Not especially fast or dangerous you may think, but headfirst with nothing more than a thin bodysuit to protect you from concrete hard ice and it’s a sport worthy of our respect and admiration for its competitors, of which eleven are from Great Britain.

We wish all our competitors the very best of luck at this year’s Winter Olympics. However, if you’re someone who likes to cheer on the underdog, we recommend you keep your eyes peeled for Alexander Benjamin who is competing in the Alpine Skiing events on behalf of Jamaica. Born in London to a Jamaican father and English mother, Alexander only took up skiing in 2015 with no full-time coach. He’s a talisman to an entire country and should be an inspiration to anyone who thinks they don’t have what it takes to compete at the highest level.

If you’re inspired to take up skiing or any sport you see this Winter Olympics, whether like Alexander you wish to compete or just experiment, remember to use your CSSC savings to grab all your gear at sports retailers and specialist shops and don’t forget the offers at the indoor and outdoor ski slopes around the country.