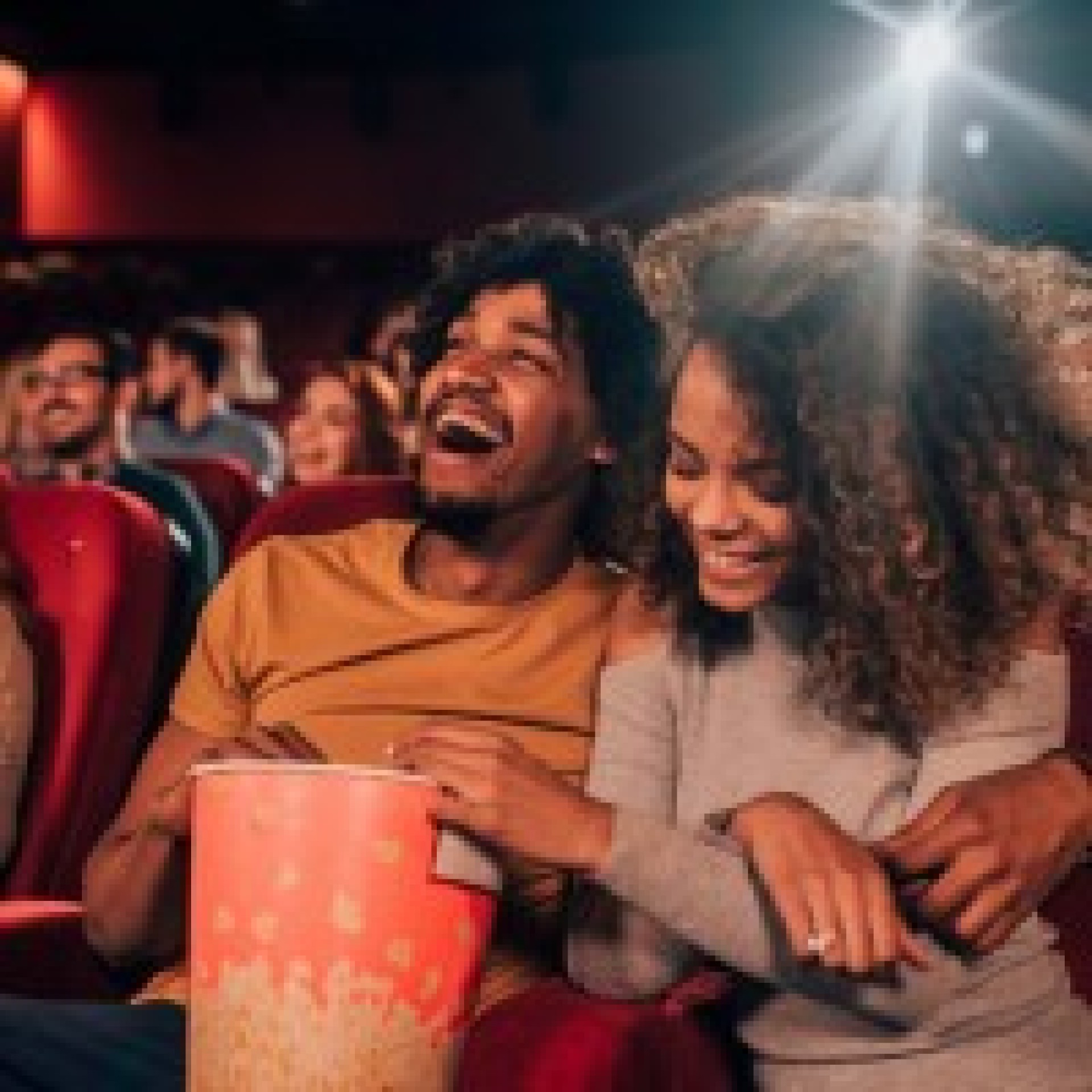 The movies have come a long way since they were first introduced to the UK, 124 years ago. On 21 February 1896, in the Polytechnic Institute in Regent Street, London, the Lumière Brothers débuted their new moving picture device, showing a range of ‘movies’, of course, in black and white and with no sound (yet). This was closely followed by Liverpudlian inventor Robert Paul demonstrating his own device, the Theatrograph with equal acclaim.

They were an instant success and rapidly grew in number and popularity, especially among the poorer working class, who could afford the very reasonable rates and loved these rare glimpses into the new world and a chance to escape their mundane lives.

The appetite for new movies only grew more voracious with the introduction of colour and the ‘Talkies’ in the 20s, which gave rise to the legends of the screen we still talk about today. Charlie Chaplin, Buster Keaton Greta Garbo and Joan Crawford, to name a few.

As with all modern inventions it took a while for officials to catch on, meaning initially there was no licensing or censorship. But once they did, it seems they were more worried about what tightly packed audiences in dark rooms might get up to, rather than what was on the screen.

The first film classification came along in 1912, but they weren’t legally binding, meaning many local authorities imposed their own ratings, often differing from neighbouring councils. Unbelievably, thanks to an error in 1984 (not the book), it wasn’t until 2010 that ratings became legally binding.

The introduction and expansion of televisions in households around the UK was thought to be a major threat to the cinema industry. But thanks to innovations in sound and visuals, cinemas remained popular and continued to grow.

A major leap forward was the introduction of computers and their application in making films more visually stimulating and bringing the impossible to life.

The film industry has always been ahead of its time and continues to innovate with 3D, 4D, IMAX, Screen X. (Check out our partners, Cineworld, Vue and ODEON for some of these amazing new ways to watch a movie). Some of the smaller local cinemas are even introducing a much more personalised experience with fine dining and table service.

However you choose to enjoy your films, make sure you book your tickets through us. We continue to live by the original ethos of cinema from 124 years ago. Providing escapism and wonderous glimpses into fascinating worlds with great value tickets and prices.