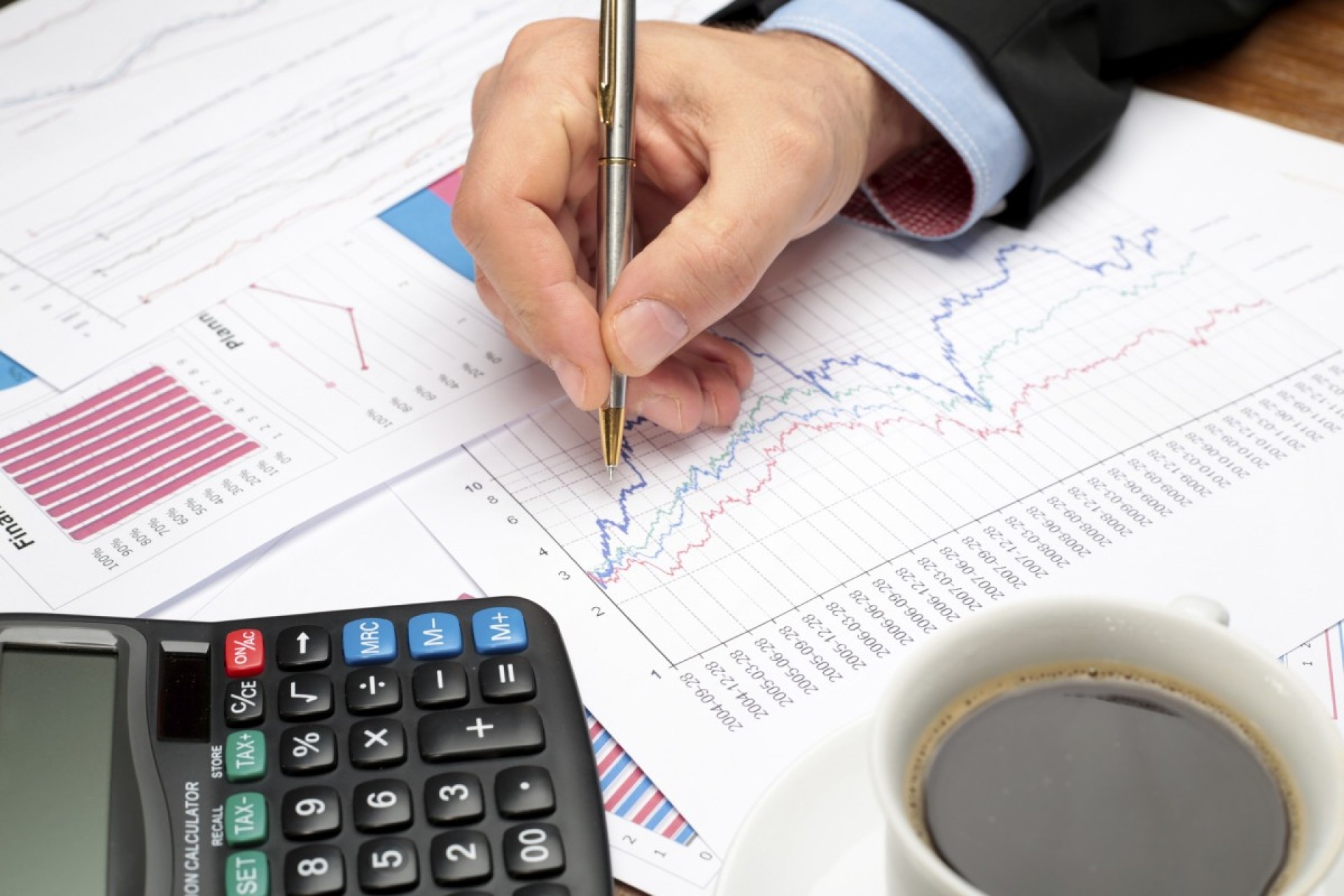 RG welcomed all to the meeting and apologised for being late.

JB advised that he has approached the local HSBC branch and the account is in the process of being transferred so that LE can act as the Area Treasurer having signed the required mandate.

JB advised that the Area laptop was to hand.  Currently trying to establish if there is a Microsoft account.

SR gave a brief rundown of the outcomes at the AGM.  He advised that the AGM preceeded the National Awards Ceremony.  It appeared that other than local attendees south Wales and South West the only attendees were those attending the Awards Ceremony.  So has this served the purpose of encouraging greater AGM attendance?

SR reported that he had been approached post the AGM by the Mid & West Wales Treasurer concerning the request for payment by the West Wales bowlers for funding.  SR had advised that they needed to refer back to this Management Committee via JB.  JB confirmed that he had heard nothing further so the decision at the previous meeting stands.  He also advised that Head Office had confirmed that no subsidy for the National Open Bowls is appropriate.

SR confirmed, supported by JB that he had spoken to Alastair Smart following the AGM who confirmed that the Area start up grant of £2500 was approved.  It will be paid with the second Area Grant payments.

Presently the Data Warehouse is being created which will help direct this area of CSSC.

RL advised that the Recruitment Team are coming to Llanelli JCP on 25 July.

RL to book the room in the suggested Pub.

RL suggested a theme for the evening of the Rugby World Cup; this was accepted by all.

From discussion this evolved to the Area funding 14 spaces available at a £10 per person discount, so restricting the total Member Benefit subsidy to £140. Setting this total subsidy for an event is seen as good practice.

LE to ring Dale Sea Safaris to see if they are happy to accept this discount or determine how we get this Benefit to our members.

LE to then speak to JB about how to set up on NuTickets.

It was advised that the NuTickets system is in place and appears to work well.

SG/RG will send SR a list of past Benefits.  From this SR will prepare an outline initial Area Newsletter for issue to all Area members by either e-mail (where known) or by post.

It was agreed that all members providing their e-mail address having received a copy of the initial Area Newsletter would receive a pair of Cinema tickets as an incentive.

The Newsletter to include an introduction to the current Area Management Committee, details of Area Benefits and updates of interest both local and national. To include both the e-mail incentive and suggestions on activities etc. they might like to see and, any more volunteers who may wish to come forward.  Also recruitment visits to offices etc.

JB suggested that the Area mark itself at 2 for all categories; this was agreed by all present.

SR to draft an initial Area Newsletter for consideration at the next Area Management Committee meeting.

WestWales
More from Local news
Back to National News