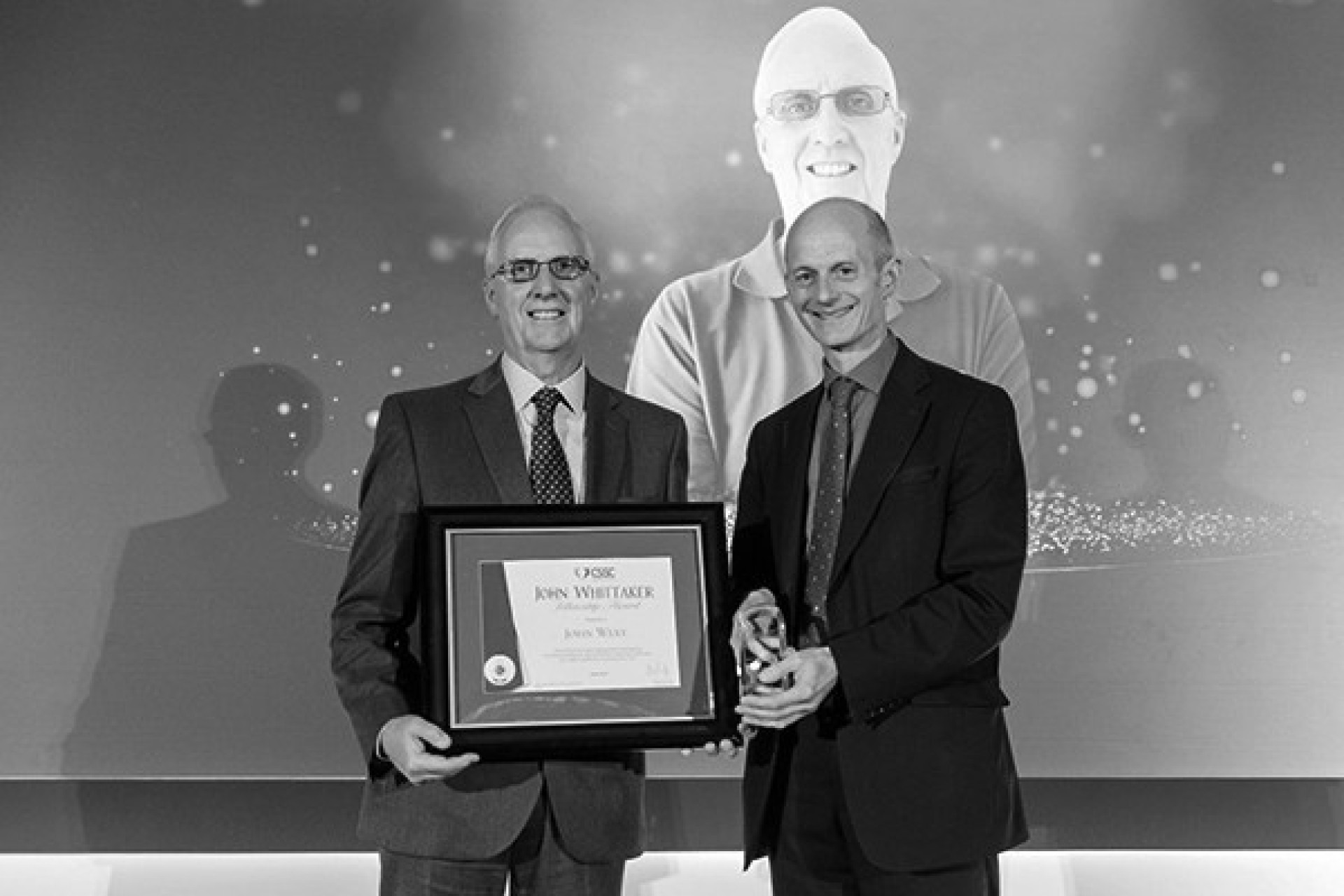 CSSC’s 1978 Yearbook reported:
“The Council is however concerned to see that service of an outstanding nature should be nationally recognised and to this end the 1978 annual Conference enthusiastically endorsed the introduction forthwith of a special honour to be known as the Merit Award”.

It was agreed the award would take the form of a silver badge in brooch form inscribed with the name of the recipient and the year of the award. In addition the recipient would receive a certificate signed by the current Chairman and of a suitable size for framing. Both the badge and certificate had to be of high quality.

Qualifying for the award

The length of qualifying service was set at ten years, but in recent years it was agreed that exceptionally a Merit Award could be given after seven years to reflect the changing trends in volunteering.

In the first year the limit was twenty awards and thereafter the limit has always been ten per year. The Yearbook also reported “It is the Council’s expressed determination that the award should come to be regarded, both inside and outside the Council as recognition of service of a very high order”.

Irene Saunders of the CS Rowing Association was one of the first recipients. Her submission included these lines:-

“Member of the Civil Service Boathouse Executive for very many years and Chairman since 1976. Has held all offices on the committee of the Civil Service Ladies Rowing Club including that of Captain. During her office the CSLRC was selected to represent England in the Home Countries international and the club for many years formed the nucleus of Gt. Britain’s national rowing squad”.