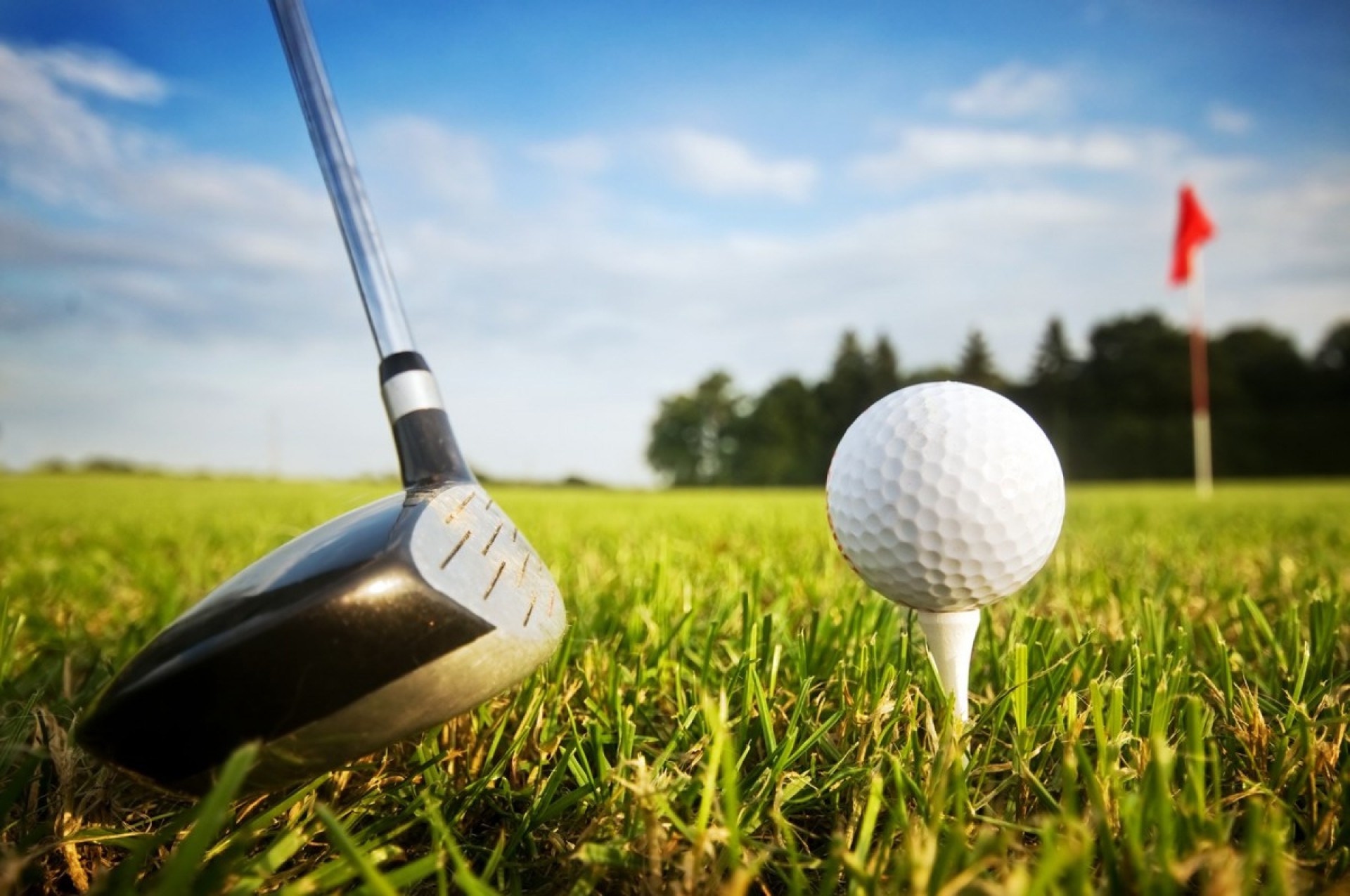 In the scratch competition Steve Ballard triumphed for the fourth time, the first being in 2004, fifteen years ago. I was looking to the youngsters, Will Mullins off scratch and Max Hitchins of 3, to figure. Whilst Will came second within two shots the older man saw them off, I would not be surprised if the youngsters combined age was less than Steve’s.

The handicap section was also won by Steve but in accordance with our custom of one man one prize meant that Mark Frost has the job of polishing the cup for the next twelve months.

Following Mark was three players all on the same score meaning that firstly we had to list the three in order of 'back nine' scores, which eliminated Mike Harris. This meant that we went to the 'back six' and from this Mark Willis, whose name has appeared in the winner’s enclosure in previous years, trumped Ian Woolley by one shot.

The fun element of the afternoon was a “nearest the pin” competition on two holes won by Nick Dunford on the sixth hole and Neil Vincent at the sixteenth.

The day started with a 12 hole stableford which had our players going out in the wake of a number of old age members of the club playing in fourballs out in front of us, making it a slow round. My thanks go to all the competitors for their patience.

The results being first was Rich Evil with 26 points followed by Neil Black and Alan Goldsworthy on 25 points. The dreaded 'count back' made Neil 2nd and Alan 3rd by one point.

To sum up, we have four players going to Telford Hotel and Golf Resort for the National Finals: Steve and Will in the Scratch Section and the two Marks, Willis and Frost, in the Handicap Section.

All in all a good day with nine of the entrants having something to take home, other than a sun tan, the day being rounded off with a very good carvery.

SouthWest, Golf
More from Local news
Back to National News