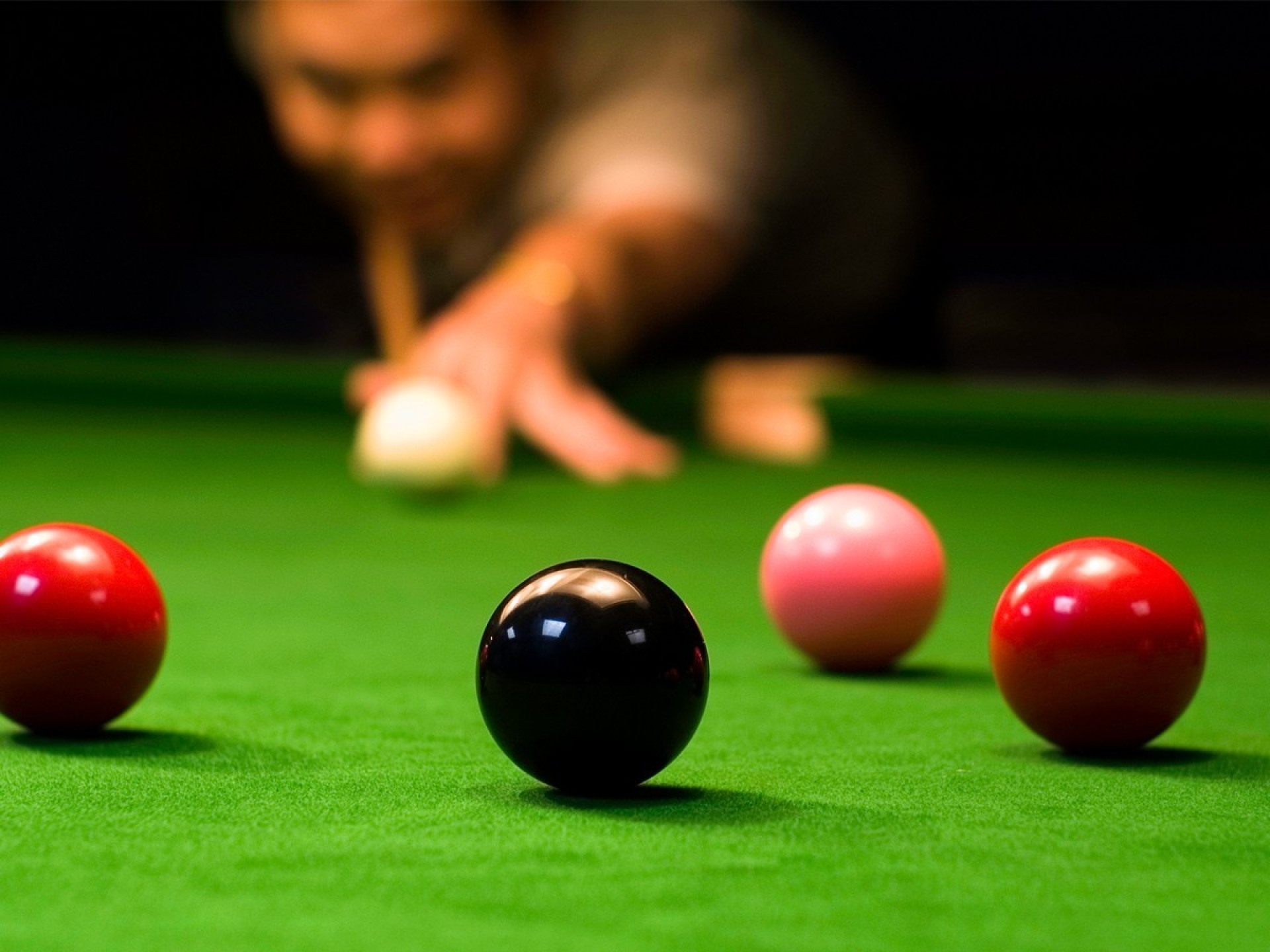 National Snooker Finals 2019 was held again in Stoke this year, seeing the best Civil Service players from across the country congregate for a “battle royale” at a new venue to see who would be crowned champion.

The event hit a (rather large) bump in the road with the unfortunate news that our national organiser, Mark Saddington, was unable to attend due to a family emergency.  It was therefore down to the players to rally together and get the competition completed and Andy Bartram (South East) and Harry Brebner (Scotland) stepped up to the plate (which Harry went on to win, more on this later!).

Thanks to Mark for having the foresight to email the rules, draw and a dodgy speech prior to kick-off!

With 16 players there were four groups of four, with the top two from each qualifying.

It’s hard to expand too much on the results but the most memorable moments were as follows:

Paul Baxter (North West) beat Bash Maqsood (Midlands) 3-2 and then Ashley Galliers (Wales) 3-0 (two of the favourites) on his way to the final.

Sean Boxall (Scotland) survived a nail-biting re-spotted black against Keith Thomas (Wales) at 2-2 in his quarter-final and an attempted comeback from Lee Mitchell (South East) in the semi to win that 3-2 also.

The final went on to be claimed by Sean Boxall with a 3-2 victory over Paul Baxter and Harry Brebner won the plate competition with a 3-1 win over Mike Whalley (South West).

Congratulations to our new champions (especially Sean for his first CSSC national title).

Snooker
More from Local news
Back to National News