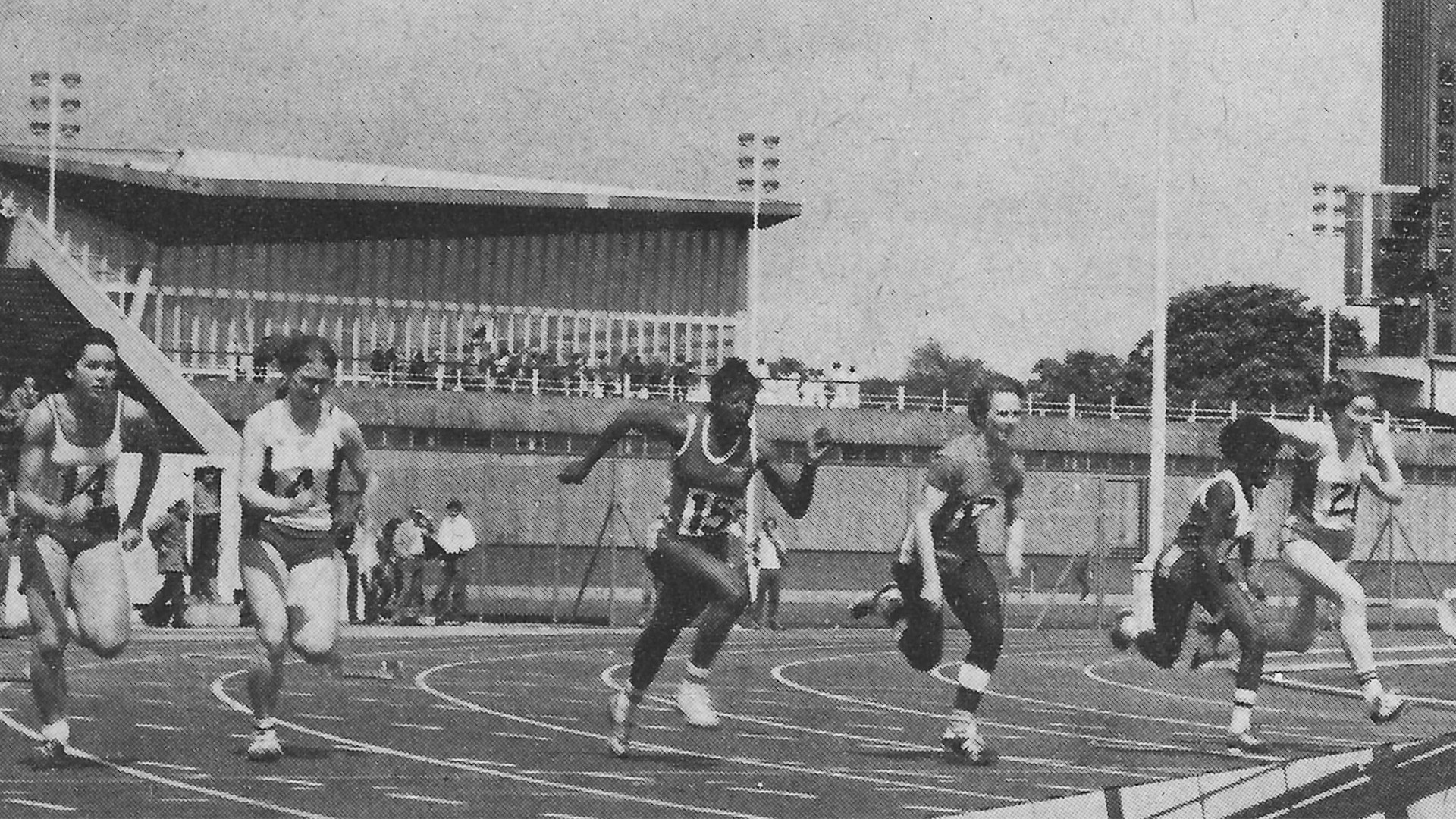 Guy Pym and the Civil Service

In October 1859 Guy Pym passed the civil service exams and was appointed a temporary clerk in the War Office; he was eighteen. In March, 1862 he passed more civil service exams and was appointed clerk in the Accountant General’s Branch within the War Office, with a headquarters on Pall Mall. With his exams over, and now with a permanent job, Guy Pym became involved with the Civil Service Cricket Club.

He was a lower-order batsman who didn’t score many runs and he didn’t bowl, so perhaps he was in the team because of his fielding. They were an ambitious outward-looking club and Guy Pym went with them to Ireland in 1864 and to a tour in the west country in 1865, and there was even talk of them going to Paris. Whilst in this club, in late 1863 or early 1864, he floated the idea of athletic sports for the Civil Service to Jacob Luard Pattisson (Hon Sec of the CS Cricket Club) and the two of them got together a representative committee and in April 1864 the first Civil Service Athletic Sports took place at Beaufort House.,Walham Green, London.

The events over the two days included many that are still contested today in their metric equivalent: 100y, 440y, 880y, 1 mile, high jump, broad jump, pole leaping, putting the stone, throwing the hammer.

From the beginning the sports were an important social occasion that came to be known as the Ascot of athletic sports. Open carriages were brought onto the ground and parked around the track. Many ladies in bonnets and crinolines were present and gentlemen and officials wore top hats. In 1870 the sports transferred from Beaufort House to Lillie Bridge, West Brompton. From 1885 they were held on the Stamford Bridge ground until the early 1930s..

From early as 1866, the sports included strangers’ races, open to all gentlemen amateurs. These were usually handicaps and the runner at the scratch mark sometimes set a record. In 1874, Walter Slade, a member of the Stock Exchange, set a world best for the One Mile of 4:26.0., and in 1882, Walter George, the most famous distance runner of the century, also set a world record of 4:19.4. In the 1880s cycle racing was included in the sports.

The club was known as the Civil Service Athletic Club for the first seventeen years of its existence. From 1882 the term Civil Service Athletic Association began to be used in the press. The Illustrated Sporting News published pictures of the sports each year in the 1890s, originally engravings and later photographs.

Charles Herbert (1846-1924), a winner at the sports in 1869, 1870 and 1875, became the Honorary Secretary of the Amateur Athletics Assocaition and a member of the International Olympic Council from its foundation until 1906, when he fell from the top of an omnibus. He was regarded by Pierre de Coubertin, the creator of the modern Olympics, as one of the key figures who made the first Olympics possible.

There's a good story about one of the competitors in the 5 miles walk in the 1868 meeting, who finished first, but was disqualified for running the last 20 yards. He was Abraham Stoker, from the Chief Secretary's Office, Dublin, later known to the world as Bram Stoker, the creator of Dracula,