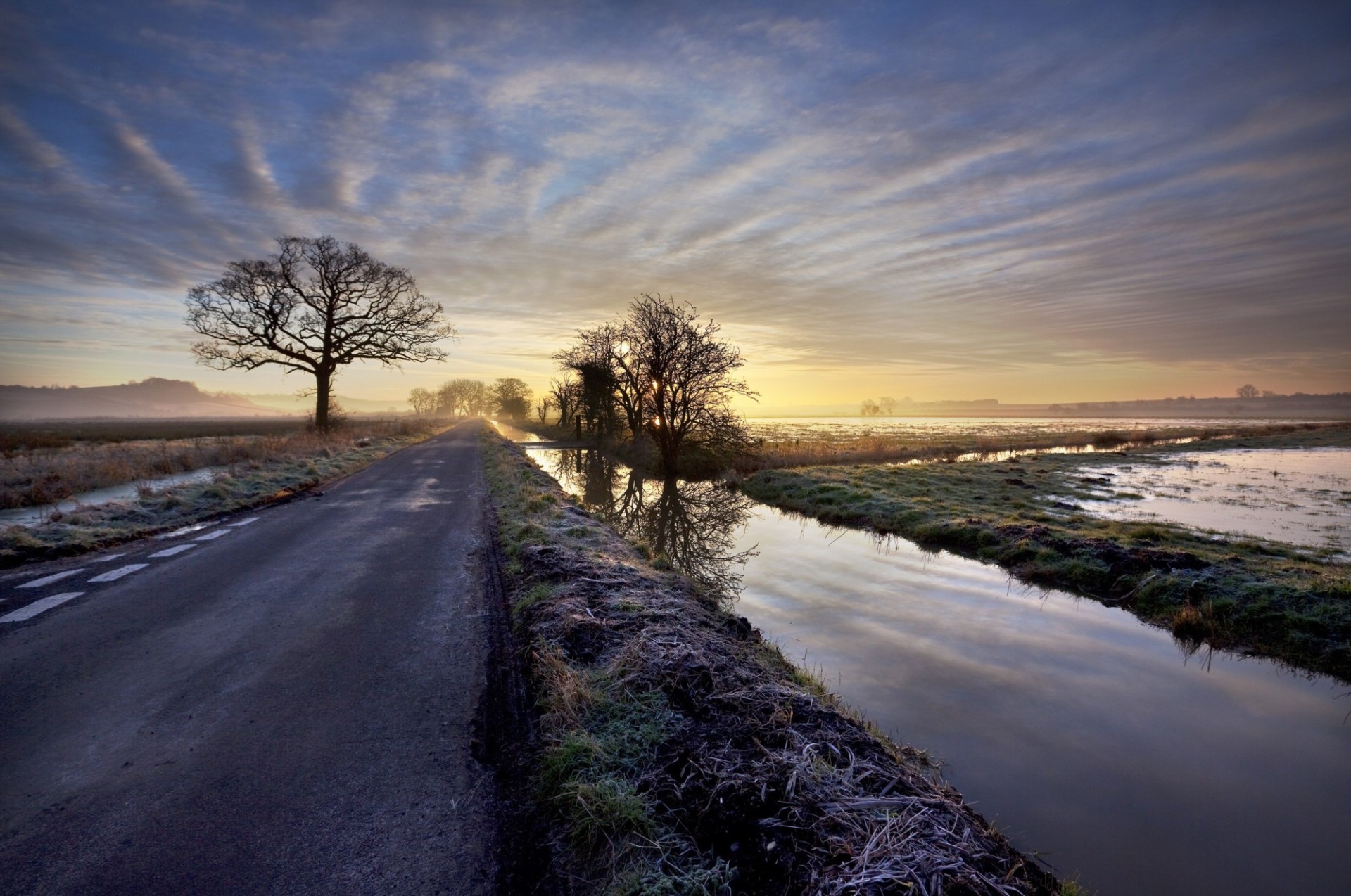 We can now welcome our new Chair of the Eastern Region, Michael Mullender! However, we unfortunately have to say goodbye to our long-serving Secretary, David Prince, who has resigned.

Michael currently leads on the Knowledge Management strategy for HMPPS which includes prisons, probation and contracted services. In a previous role he was the Chief Operating Officer for Health watch, Luton, and has a vast experience in working with trustees and chairing meetings.

Michael has a strong interest in sport (he has done two IronMan challenges, is a European Podium Triathlon finisher and a long-distance swimmer and is very interested in helping to shape and promote the future of CSSC within Eastern Region.

You can find out more about Michael in his meet the volunteer article.

We are sad to advise that Dave Prince has resigned as the Eastern Region Secretary. Dave joined CSSC during the latter half of the 20th Century as an active sportsman and then Eastern Region Council as a Regional Sports Organiser. He was then seconded to CSSC as a Regional Liaison Officer (VTL), promoted within and became the first CSSC Recruitment Officer.

In 2001 Dave received the CSSC Merit Award for his outstanding voluntary contribution to CSSC. Alongside this, Dave's career with ACAS sees him now their Chief Conciliator and his skills, especially in conciliation/conflict resolution, have proved invaluable to CSSC in recent years. Those skills together his sense of humour will be sorely missed.