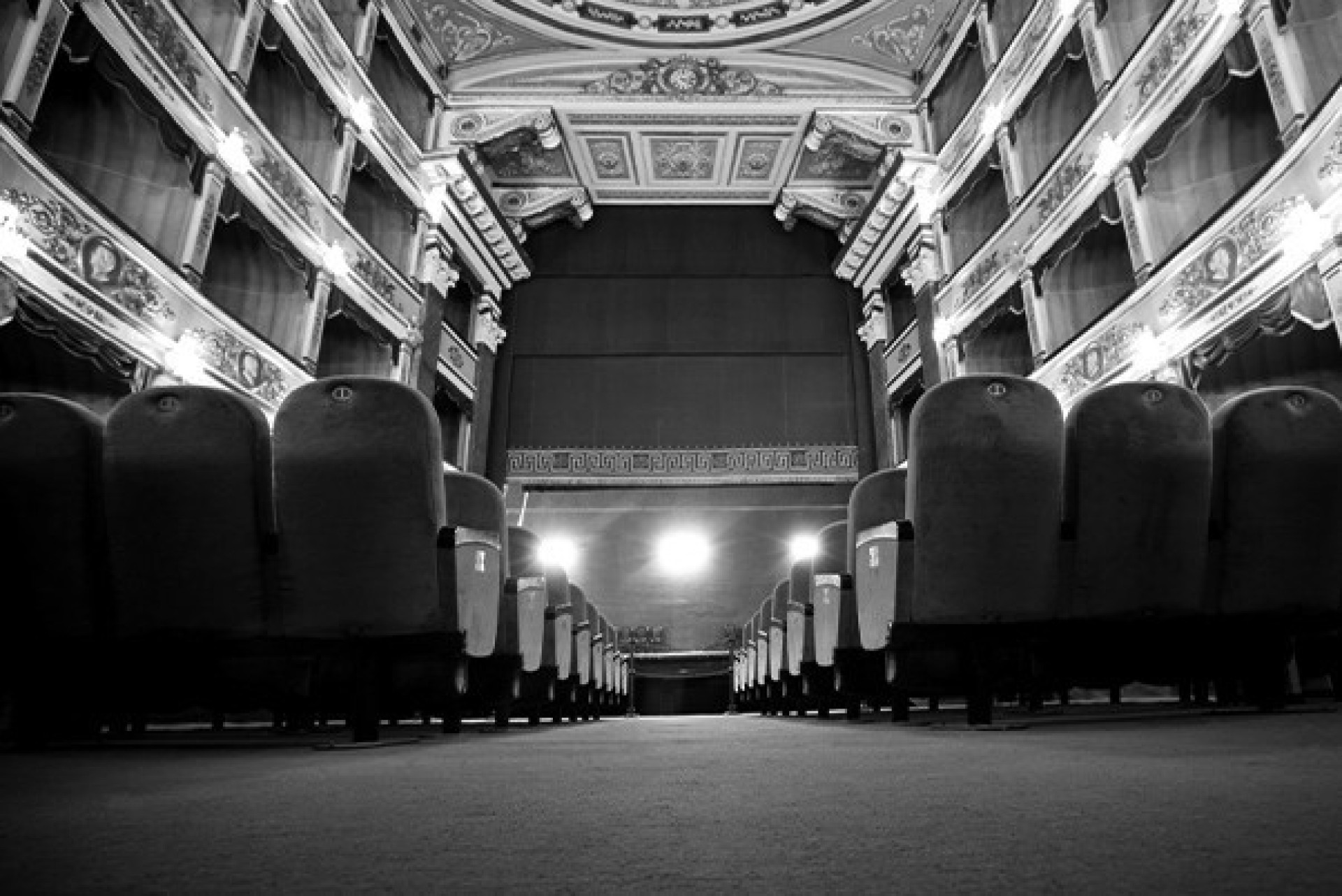 From the mid-60s, with the expansion of the civil service, saw a huge influx into London in particular of young entrants, often far from home. How best to meet friends and find a cheap activity? Many of them joined one of the many Drama Clubs in and around the Whitehall area. These clubs came together under the umbrella of the Civil Service Drama Federation (CSDF).

The 70s, 80s through to the late 90s was the heyday of amateur drama in the Whitehall area. This was all made possible by a grant from the CSSC to the CSDF to manage the Civil Service Theatre, including bookings, which was located in Northumberland Avenue. The CSDF also organised an annual week long Drama Festival in late spring, which was open to all CSDF members.

Some 15 to 17 groups would take part from all around the UK. Each group presented a short one act play, or a self-standing act from a full length play, and were judged by an independent theatrical adjudicator on both acting and technical ability, such as lighting and staging.

The Civil Service Theatre was located in MOD Northumberland House, Northumberland Avenue, just off Trafalgar Square, and the Strand. Northumberland House has a long history. It started life as a large Jacobean townhouse around 1605, and for most of its history it was the London residence of the Percy family, better known as the Dukes of Northumberland. This house was demolished in 1874 and the present building took its place, and became the Victoria Hotel.

During the Second World War the building was requisitioned and the MOD moved in and stayed until the 1990s. The large Victorian Dining Room was converted into the theatre with a seating capacity of around 150. Interestingly the theatre keys were still on their original Hotel Victoria key ring. The Hotel Victoria was where Lily Langtry had rooms, and where Edward the VII used to visit her. You can still see the separate Edward VII entrance.

Also Oscar Wilde, used to frequent the hotel bar after first nights. We always felt that Lily Langtry’s benign ghost wished good luck for our productions. Today history has turned full circle with the building now housing two hotels, and the theatre has been restored back to a grand dining room.

Around 1992/3 part of the ceiling of the theatre fell down, and it took two years to renovate and update the theatre. During this period drama almost ground to a halt. However in the late 1990s MOD decided to cut staff and move a lot of its operations out of London, which meant they no longer needed Northumberland House. This sounded the death knell for civil service drama in London, for without a theatre and reasonable hire charges, clubs could not generate enough income or audiences to cover their costs.

The range of civil service productions was amazing, and it was like having a repertory theatre in residence - musicals, pantomime, classic drama, farce and comedy were on offer.

For me personally I remember with affection and to give an idea of the range on offer: ‘Private Lives’, ‘A Man for All Seasons’, ‘1984’ ,’Importance of being Ernest’, ‘Right Honourable Gentleman’, ‘Apple Cart’, ‘Tom Jones’, ‘Confusions’ and ‘Outside Edge’.

I must have been convincing because once doing a ‘who dunnit’ I was in the process of being murdered on stage and my mother apparently shouted out from the back row ‘will you leave my daughter alone’!