Get back into netball 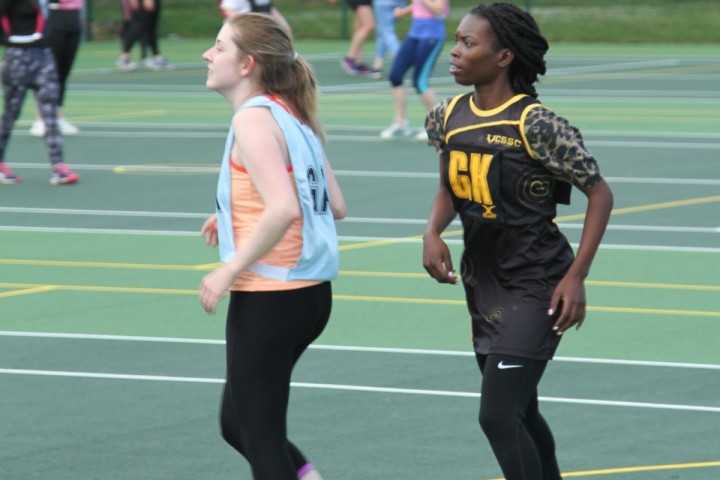 The Beamers Netball Club currently has four teams and caters for all abilities.

Each team plays in the CSSC Netball league organised by the Beamers and currently has 21 teams playing in three divisions.

The league has a winter and a summer season. End of season tournaments are also organised. 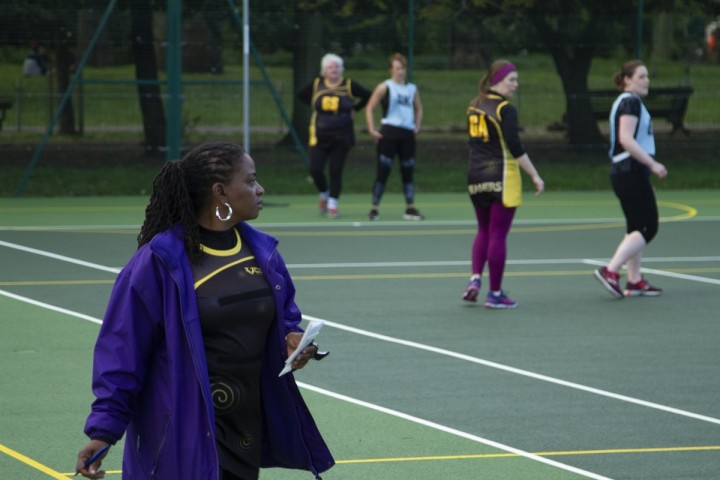 Joining the club is simple, all you need to do is contact Rosanne Savoury.

You’ll be asked to provide a brief history of your netball background, and you will need to complete a short form.

Joining the club not only gets you active but we organise social activities, such as Escape Rooms and 10 pin bowling too.

What started as a little mixed netball training session back in 2005 developed into a fully fledge Civil Service Netball Club, which developed into 2 teams and has now expanded to 4 teams comprising 52 players.

Beamers Netball Club was created in 2006 and 13 years later, we are going from strength to strength. We are a club filled with dedicated members who are very passionate about Netball.

Where did the name Beamers originate from?

Well, a couple of the girls who would play worked together in a nearby building. The buildings name? New Kings Beam House - also known as Sea Containers, the name 'Beamers' was born. Simple as that! From there, we went on to bigger and better things with us being instrumental in the creation of the CSSC Netball League, which started on 12 April 2007 and was won by our first team.

More about the club

All games played in the League are competitive but friendly. We also enter other tournaments of a competitive standard.

All members have access to a Beamers netball dress, so no additional equipment is required.

As from April 2020, there will be an annual Membership Fee of £130, which covers league entry, equipment and training fees.

Stay up to date with all things Beamers 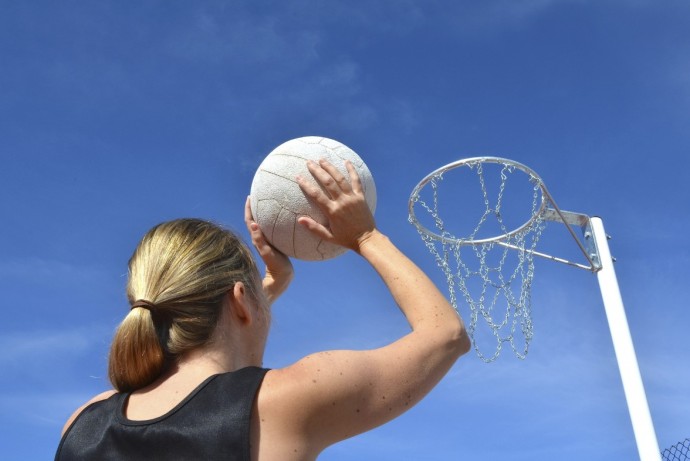 Check out the latest updates from the Beamers Netball team. 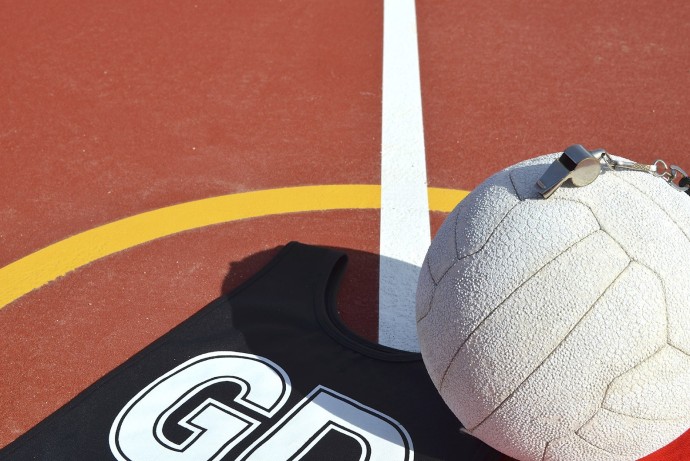 This tournament begins on Sunday 10th May 2020 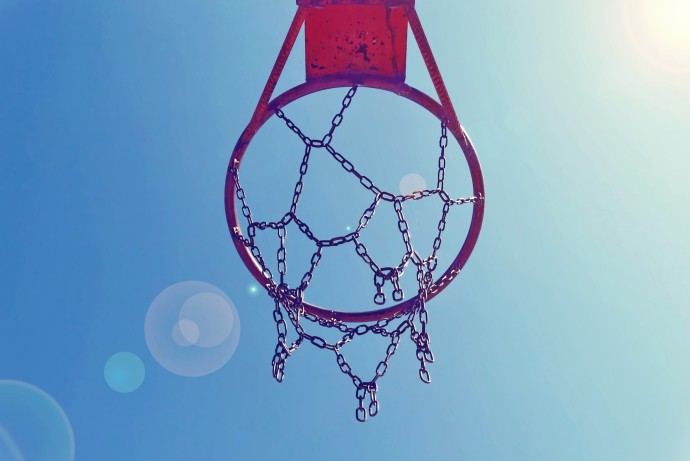 Entries for the London Summer Netball League are now open, find out how to apply within.

Meet your London Beamers netball committee. Contact us if you have any questions or thoughts, we'd love to hear them

Connect with us on social media