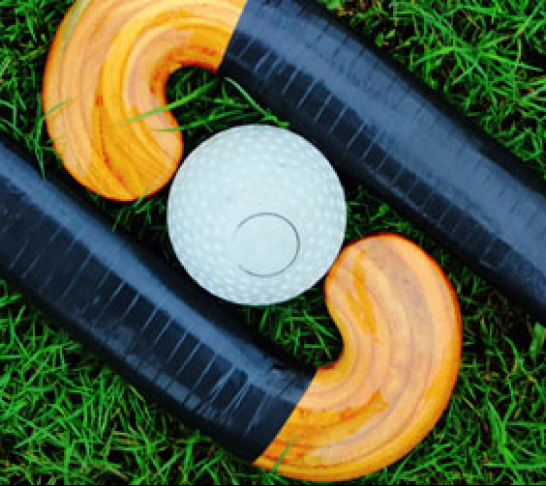 Hockey is always an excellent competition played in good spirits so if you feel like picking up the stick again why not give hockey at the CSSC Games a go.

Mixed hockey squads of up to 16 men and women (8 men and 8 women) competing.

The competition will be run on 2 pitches - 1 newly laid water-based pitch and 1 Astroturf pitch.

Hockey at the CSSC Games is suitable for all standards of play.

Single applications for team events are very welcome. Please apply as a single entry we will try our best to allocate you with either an existing team or make up a composite.

What is the cost?

Accommodation Package rate: Includes the above plus dinner, single ensuite bed and breakfast and entertainment.

The games themed party night will be held on Thursday.