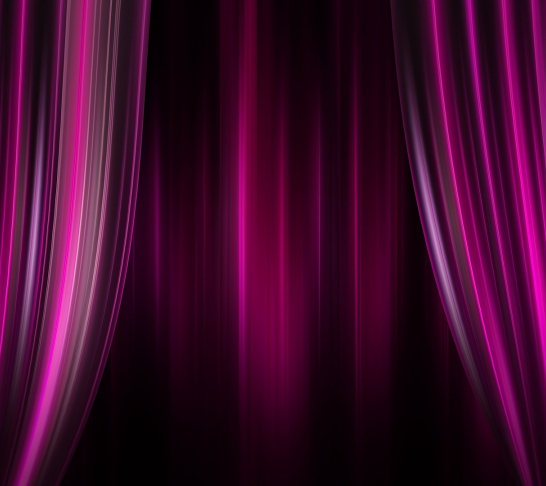 80s pop icon Jason Donovan is back with his first live music tour in four years and there’s Even More Good Reasons than ever for fans to book tickets!

Jason initially found fame as Scott Robinson in Australian soap opera Neighbours before pursuing a career in music in 1988. Within a year, his debut album Ten Good Reasons stormed to the top of the UK charts becoming the highest selling album of the year and eventually reaching five-times Platinum status. Furthermore, it spawned three No.1 UK singles with Too Many Broken Hearts, Sealed with A Kiss and the unforgettable duet with Kylie Minogue Especially for You.

In 1991, Jason topped the charts again with Any Dream Will Do whilst earning rave reviews in the lead role of the West End Box Office smash Joseph and the Amazing Technicolor Dreamcoat. Since then, he has rarely been away from stage or screen – appearing in  The Rocky Horror Show, Chitty Chitty Bang Bang, Priscilla, The Sound of Music, Annie Get Your Gun, The King’s Speech, Million Dollar Quartet and Jeff Wayne’s The War Of The Worlds. Jason also performed at Concert for Diana, made the I’m A Celebrity and Strictly Come Dancing finals, and conquered the Edinburgh Fringe with his Amazing Midlife Crisis show which then toured nationwide.

Non Newport members can purchase a pair of tickets for £96

This event is open to all CSSC members but the discounted rate will apply to Newport members only.

Booking information
A non-refundable deposit of £10 is required on booking.

Full payment will be required by 15th October 2020, a follow up email will be sent by the Newport Area team which will detail the bank account where full payment can be made.  Upon reciept of full payment the tickets will be emailed to you.

*Please note face value is the full ticket price before any group booking discounts have been applied. The normal rebate scheme does not apply on these tickets.