I joined the Royal Air Force in 1987 and served all over the world, until when in 2013 I started to become unwell. In 2016 whilst at Headly Court on a rehab course, I tried archery for the first time, I was immediately hooked and continued training with Help for Heroes.

The positive impact it was having with both my physical and mental health was massive, when I sat on the shooting line with my bow in my hand I felt like the “old me”.

I was medically discharged in 2018 and the nature of my condition means cannot work anymore, so Archery has become a lifeline for me, not only shooting and competing but also the social aspect of archery as well.

I shot mostly a compound bow, but due to reoccurring shoulder issues, I could no longer safely shoot this discipline. The thought of not being able to shoot anymore was soul-destroying, archery had become a massive part of my life and I didn’t want to give it up.

With help and support from my club, I started shooting longbow and took to it really well, I even found that shooting with a much lighter bow, I had enough energy and stamina to shoot standing up (I had to shoot seated before).

However, I could not afford a new bow or the other equipment I would require.

With help from the CSSC Sponsorship Scheme, I was able to purchase all the equipment I needed, and I am slowly improving every time I shoot.

The scheme has given me back a massive part of me and I’m aiming to be competitive again soon and look forward to shoot again in competitions and hopefully representing the Civil service. In the long term, I hope to be able to get to the required standard to shoot for my county again. 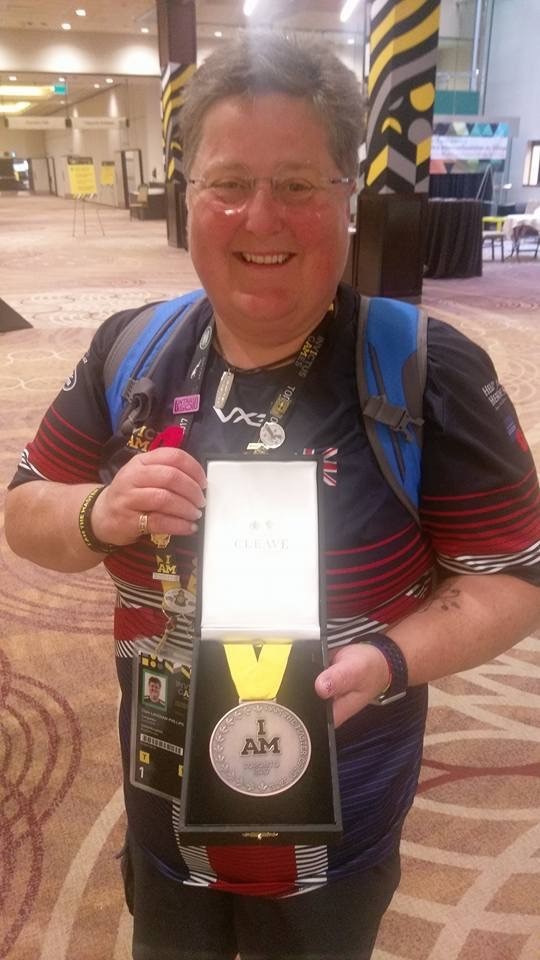 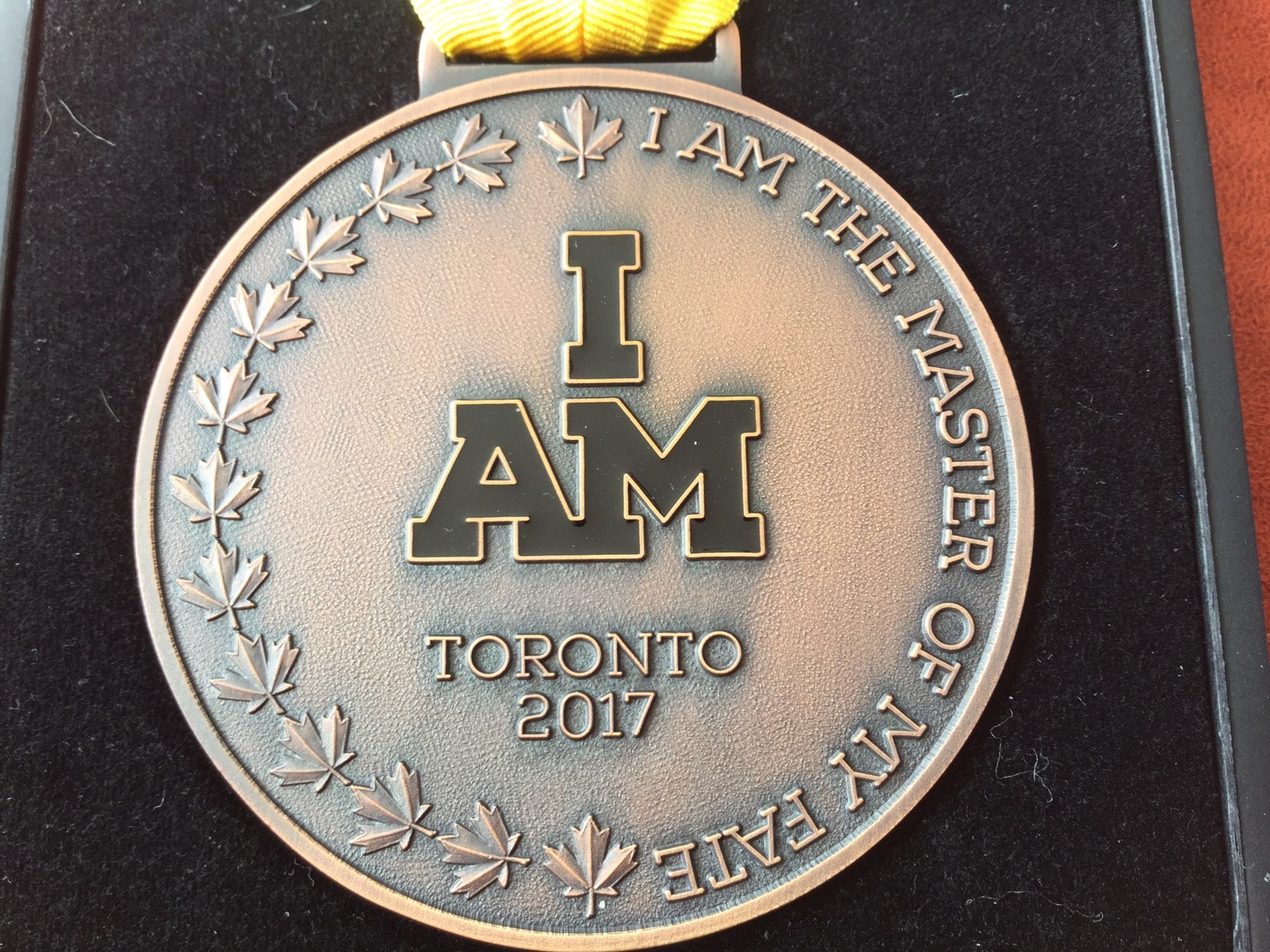 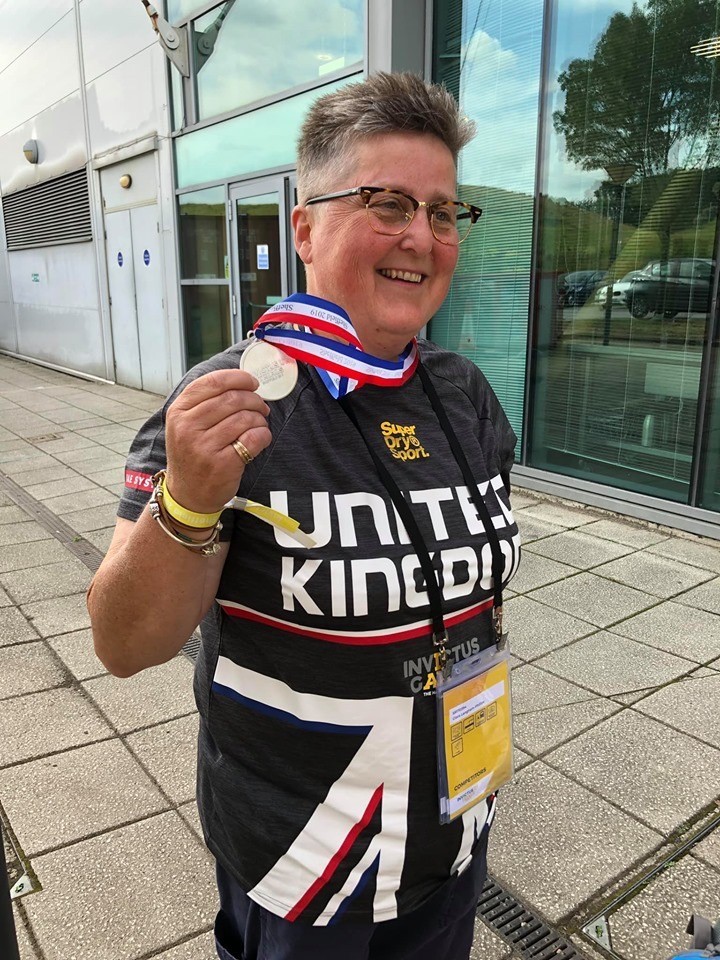